Philippe Coutinho has revealed Liverpool boss Jurgen Klopp told him he was "happy" to see him join Bayern Munich on loan from Barcelona this summer.

Coutinho left Liverpool for Barca in January last year for €160 million (£147 million), but he signed for Bayern in August after struggling for form during his time at the Camp Nou.

The Brazilian told Sport Bild (h/t Goal) of Klopp: "He sent me a message and wished me good luck. He told me that Bayern is a big club and the Bundesliga is a great competition. He said he is very happy to see me there."

"He is simply an amazing coach, one of the best in the world," Coutinho added. "He is a true leader. I learned so much from him, especially on a psychological level."

Coutinho to Sport Bild on #LFC head coach Jurgen Klopp: "His mentality is one of a kind. He always finds the right words, before, during and after games. He works hard and is focused. The sessions are intensive and he always manages to prepare his teams for the next opponent."

Following Coutinho's move, Klopp said the Reds did not have the ability to bring him back to Anfield:

Is this Jurgen Klopp hinting that Liverpool DID want to re-sign Philippe Coutinho? 😱 https://t.co/9wS2cijHhY

Bayern paid a loan fee of €8.5 million (£7.8 million) to secure his capture in the summer, as well as shouldering all of his wages, and they'll have the option to make his stay permanent at the end of the season for €120 million (£110 million).

Coutinho contributed 54 goals and 45 assists in 201 games for Liverpool. At Barcelona, he returned 21 goals and 11 assists in 76 matches.

As sports writer Andy West observed, he struggled to settle at the Camp Nou:

The 27-year-old will hope the move to Bayern can reignite his career while he's still in his prime.

Per Veth, he believes the physicality of German football suits him, as it did in the Premier League, more than in La Liga or Serie A.

Bayern lost attacking midfielder James Rodriguez in the summer at the end of his loan spell from Real Madrid, while wingers Franck Ribery and Arjen Robben left the club.

As such, there's plenty of scope for him to hold down a place in the No. 10 position or out wide if he can return to the kind of form that earned him his move to Barcelona. 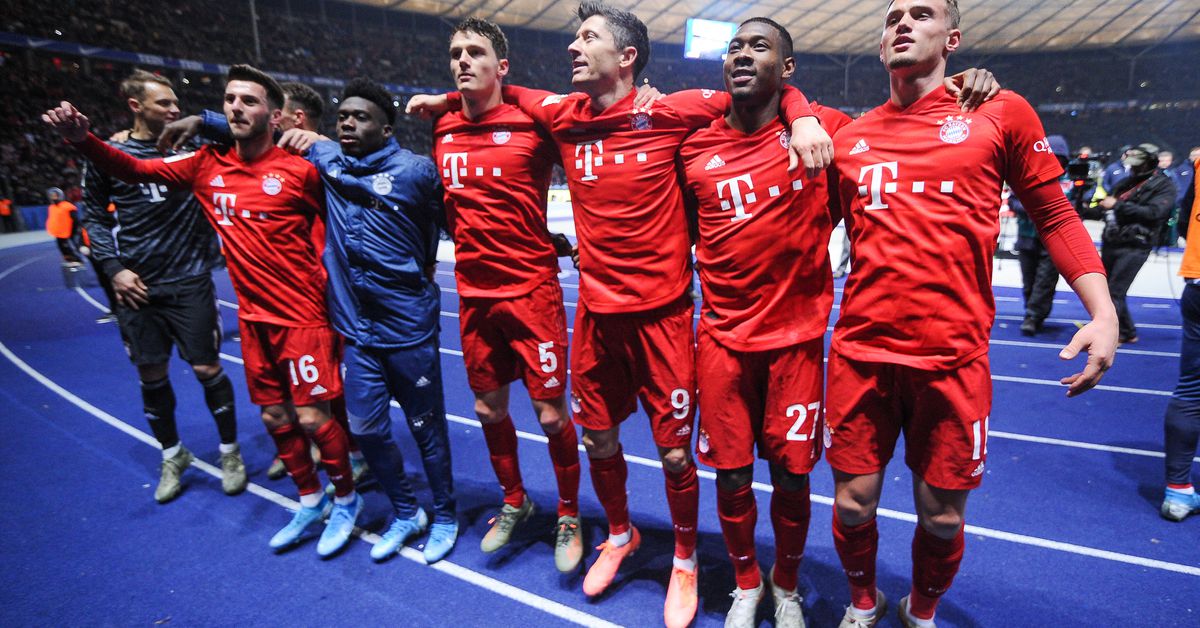 But Thiago's Influence Is Irreplaceable 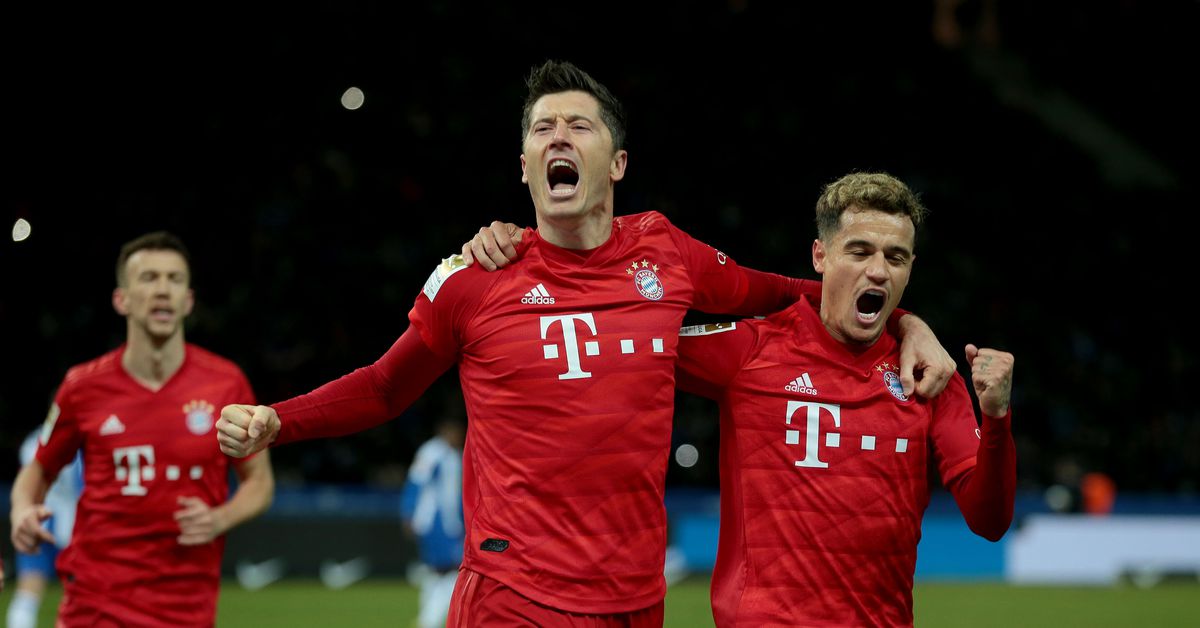 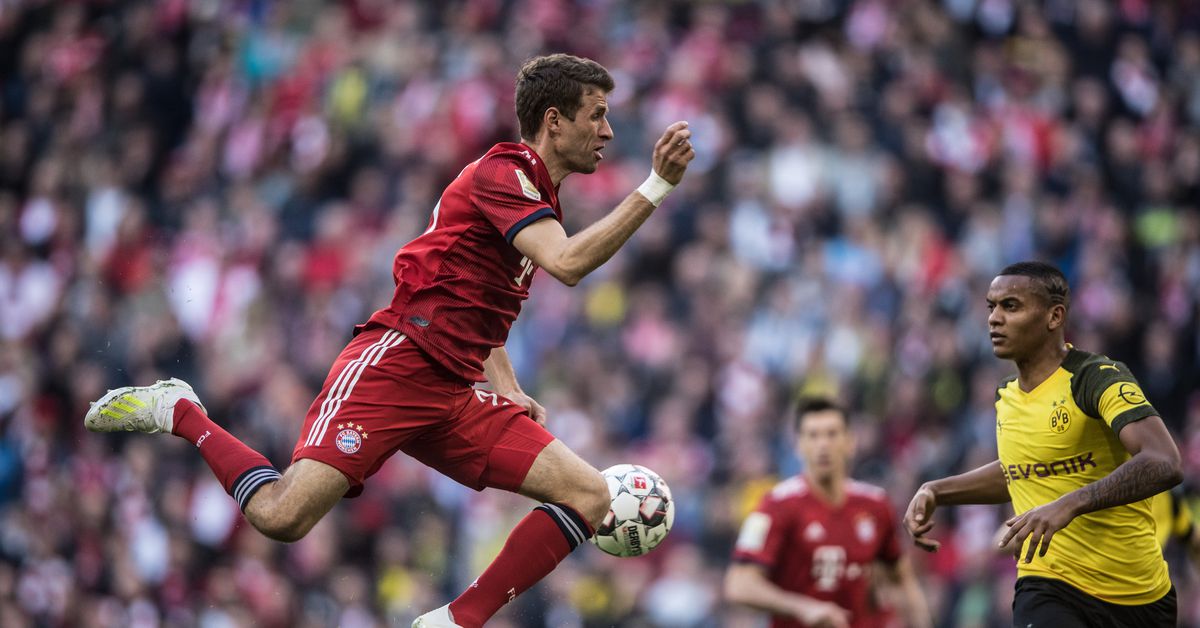