Carles Alena has said he is at a loss to explain why he has not been included in the Barcelona squad since the opening match of the 2019-20 La Liga season.

Alena, 21, started in Barca's opening game of the campaign against Athletic Bilbao, where they lost 1-0, but he was substituted at half-time by manager Ernesto Valverde.

The Spanish midfielder has since been left out of the squad completely for the 5-2 win over Real Betis and 2-2 draw with Osasuna.

Speaking while on international duty with Spain's under-21 side, Alena said he has not been told why he has been omitted, per RAC1 (h/t Marca):

"There is no explanation for me being dropped after the game in Bilbao. No player likes being left out of the squad. It's a decision taken by the coach. Of course it affects the player."

He added that he believes he "can turn the situation around" and is "determined to succeed at Barcelona."

Alena is a graduate of Barca's prestigious La Masia academy and made his senior debut for the club in 2016.

He made his first start in La Liga last term and eventually finished the campaign with 17 appearances in the Spanish top flight, 11 of them from the bench.

A native of Catalonia, it is no surprise Alena has drawn comparisons to the likes of Xavi:

Now this is a Barça kid He came to the club at 7, actually he was too young. At the time there was no Prebenjamín. So the youngest team was for kids one year older than him. But he was so good the club made an exception that had never been done before and let him join Benjamín B https://t.co/AhaJsKy8GG

He Idolised Rivaldo and watched Iniesta &amp; Xavi closely over the years: which is shown in the way Aleña plays with a imaginative short passing and a great understanding of time and space. When he's got the chance, he's taken it and hopefully we'll get to see him more this season https://t.co/nsndCuSRSW

It has been some time since an academy graduate made the step up to become a first-team regular at the Camp Nou.

Lionel Messi and Gerard Pique both came through La Masia and are club legends, but they are members of a previous golden generation of academy players.

Barca fans would likely be happy to see Alena become a regular in the first team given his local roots, and that could play a role in when Valverde opts to put him back in the squad.

Ter Stegen: Barca Have a Lot of Improving to Do 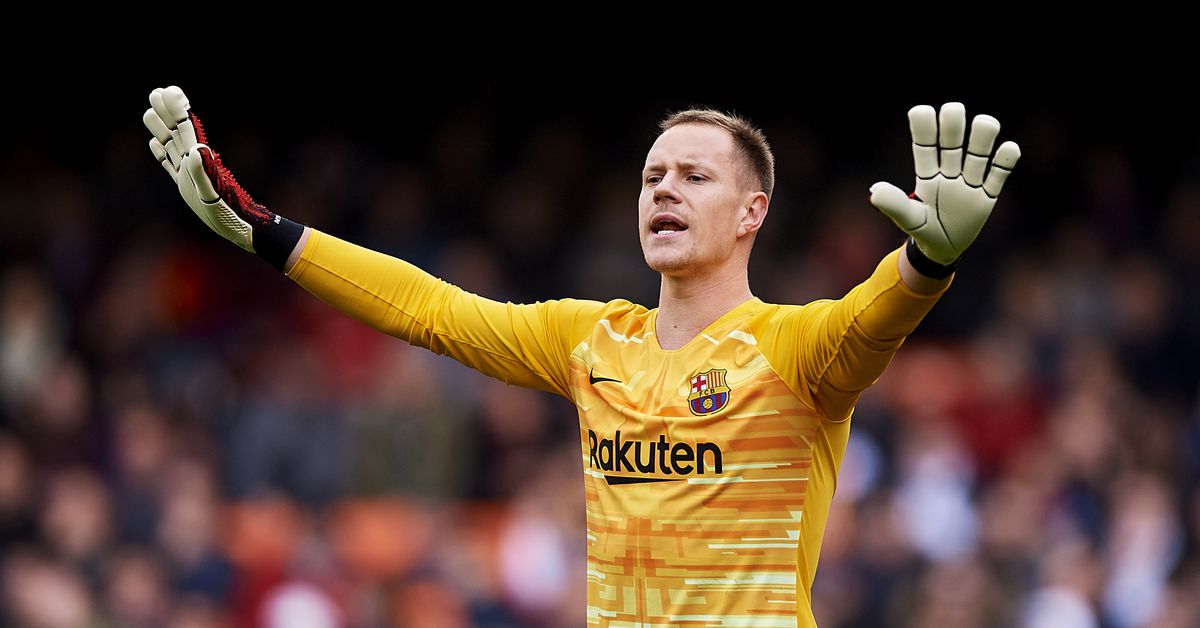 Ter Stegen: Barca Have a Lot of Improving to Do 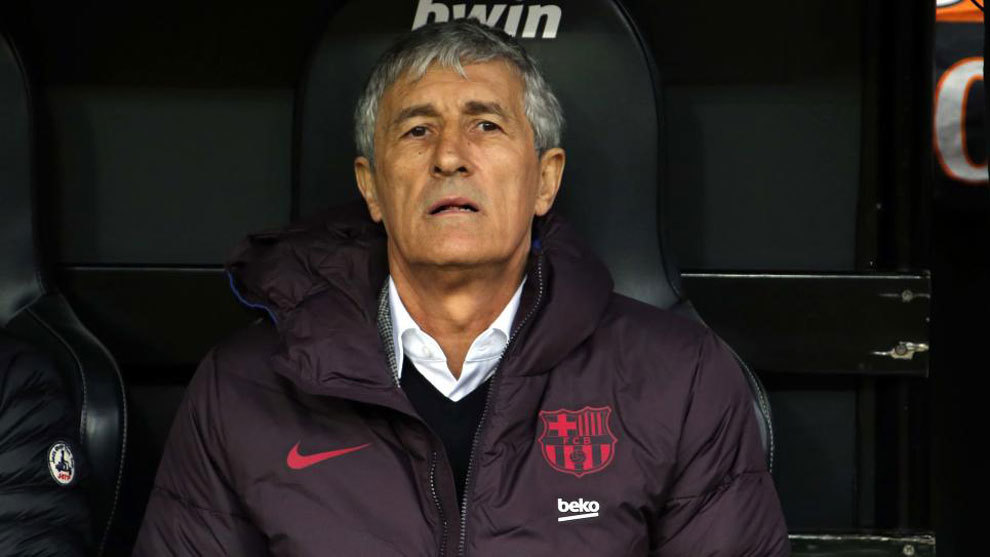