San Francisco 49ers running back Tevin Coleman was carted to the locker room early in the second quarter of Sunday's NFC Championship Game against the Green Bay Packers with a shoulder injury.

He was ruled out for the remainder of the game as the Niners took a 27-0 lead into halftime.

His season began with an injury when he suffered a high ankle sprain on the 49ers' first play in Week 1 against Tampa Bay. The 26-year-old avoided injured reserve but missed two additional weeks.

He joined San Francisco on a two-year, $10 million contract before this season after he began his career with the Atlanta Falcons, playing there from 2015 to 2018. Last year, he appeared in all 16 games (14 starts). He rushed 167 times for 800 yards and four touchdowns, and caught 32 passes for 276 yards and five touchdowns.

Coleman saw increased production as a primary back last season because Devonta Freeman, the team's regular No. 1, missed all but two games. Freeman had been nagged by a knee injury and foot problem before he landed on injured reserve for a groin injury on Oct. 16.

Should Coleman remain sidelined, San Francisco will likely lean more heavily upon Raheem Mostert, who scored a touchdown in the first quarter. 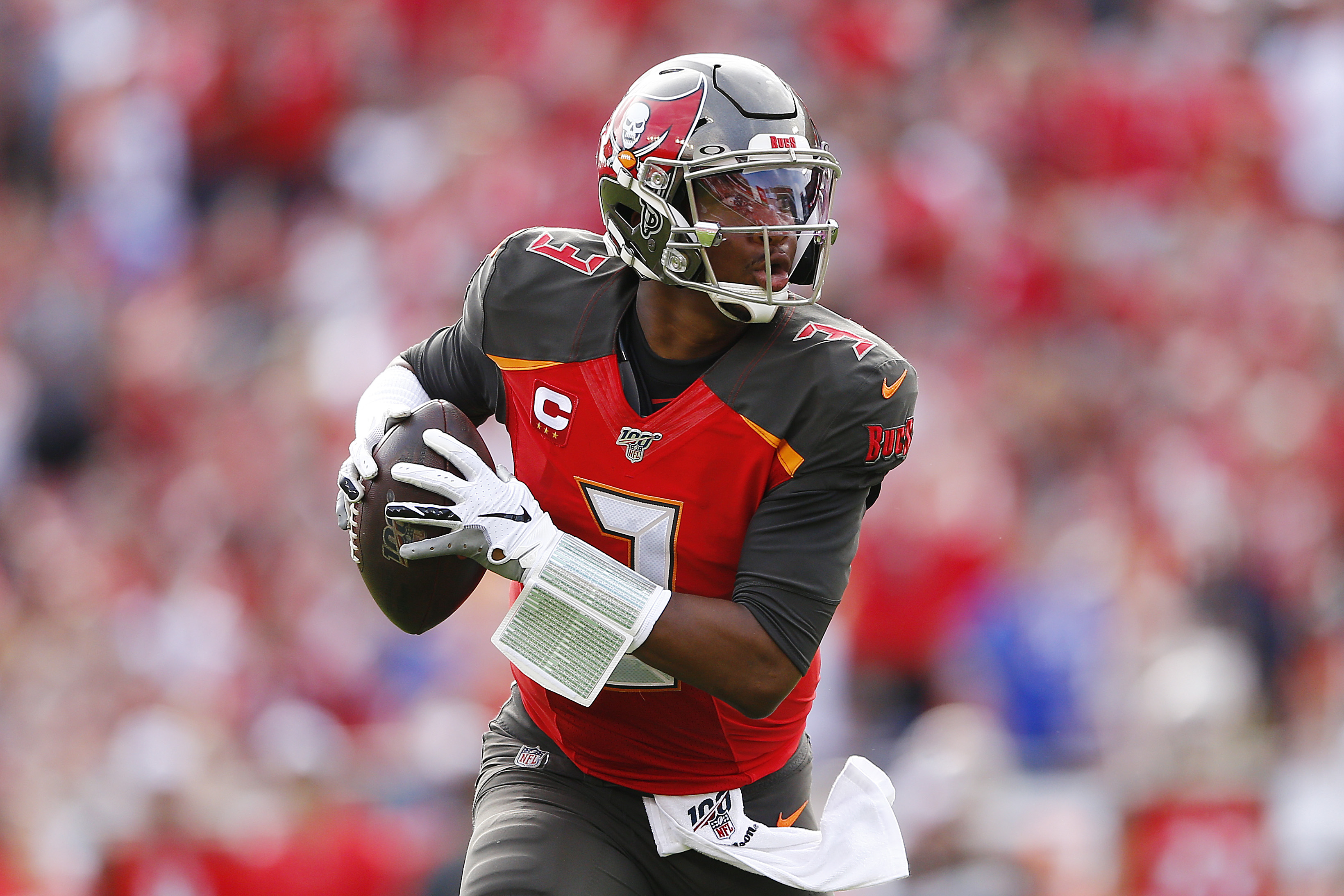 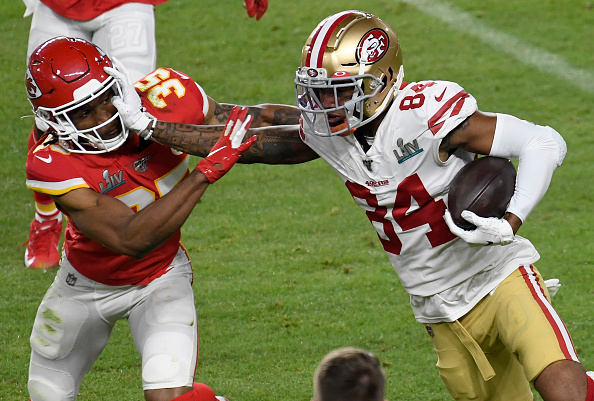