FIFA 20 is just around the corner, and EA Sports has been teasing more information on its latest offering with another trailer.

While previous trailers have focused on new gameplay features or the introduction of the Volta mode, the latest video centres on player ratings:

The stylish live-action trailer opens with former Real Madrid, AC Milan and Brazil playmaker Kaka—one of the Icons available in Ultimate Team mode this year—entering a football memorabilia shop and taking a lift down to a hidden underground bunker.

Lingard aces a volleying exercise, and eagle-eyed viewers will spot the Englishman being rewarded with an overall rating of 82.

The highlight of his card is a dribbling attribute of 83, while he also has 80 pace and 78 shooting.

After a sprint reveals Sterling will boast an electric 93 pace—made up of 91 sprint speed and 96 acceleration—the City man secures an overall rating of 88 with a gravity-defying scissor kick. His blink-and-you'll-miss-it card reveals he'll also have 89 dribbling and 79 shooting.

A dribbling test for Felix sees him earn a five-star skill rating. He'll have an 80 rating overall on FIFA 20, with 82 pace, 81 dribbling and 80 shooting.

Vinicius Jr.'s overall rating, 79, can also be spied on a screen in the control room, while eight Ones to Watch are displayed for a split-second before the end of the trailer, including Felix.

Those ratings will not only be of interest to FUT players, but also those who delve into the Career Mode.

Among the changes made this year is the addition of Dynamic Player Potential:

With Dynamic Player Potential, giving meaningful game time and eking consistently strong performances out of younger players will raise their ceiling, while doing the same for older players will slow their decline as they age.

Likewise, leaving a player on the bench or struggling with them on the pitch will impact their potential negatively.

Managers will also have greater control over player performances with a more in-depth Player Morale System.

You'll be able to boost morale not only through game time or offering pay increases, but also through the addition of one-on-one chats with players and your answers in more complex press conferences.

Having a high morale will boost a player's attributes, so there's added incentive to keep your squad happy.

Press conferences will also give you the opportunity to see your custom manager in action. Rather than choose from a small group of pre-set options as before, managers—who can now be male or female—are much more customisable with hair and clothing options introduced.

The Standard edition of FIFA 20 comes out on September 27 on PlayStation 4, Xbox One and PC. 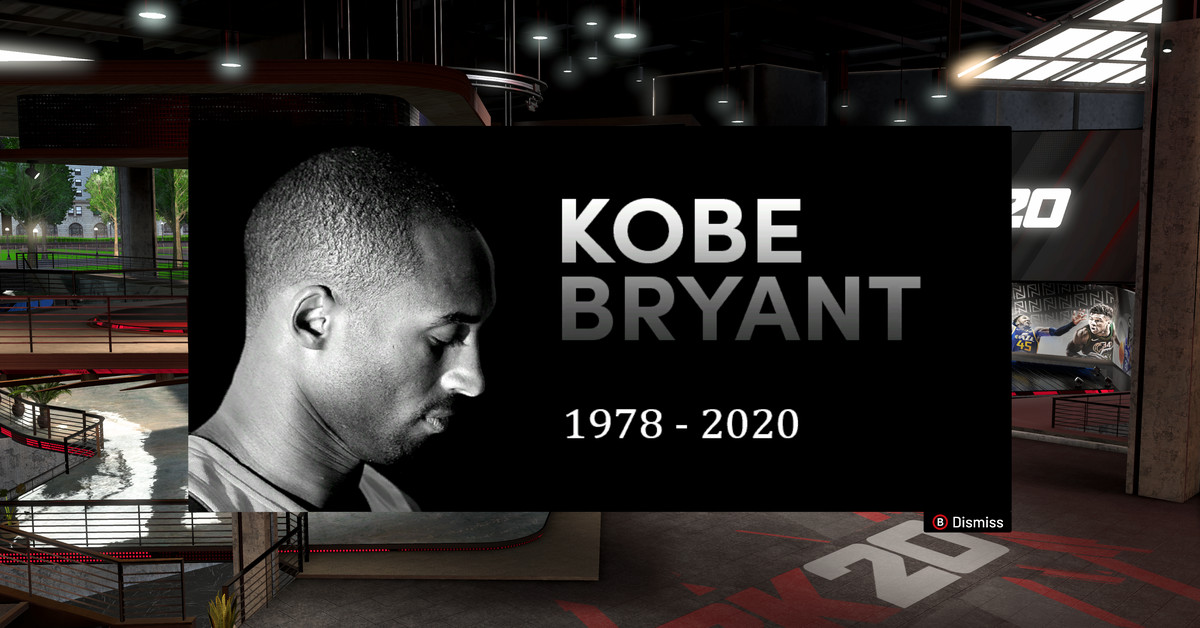 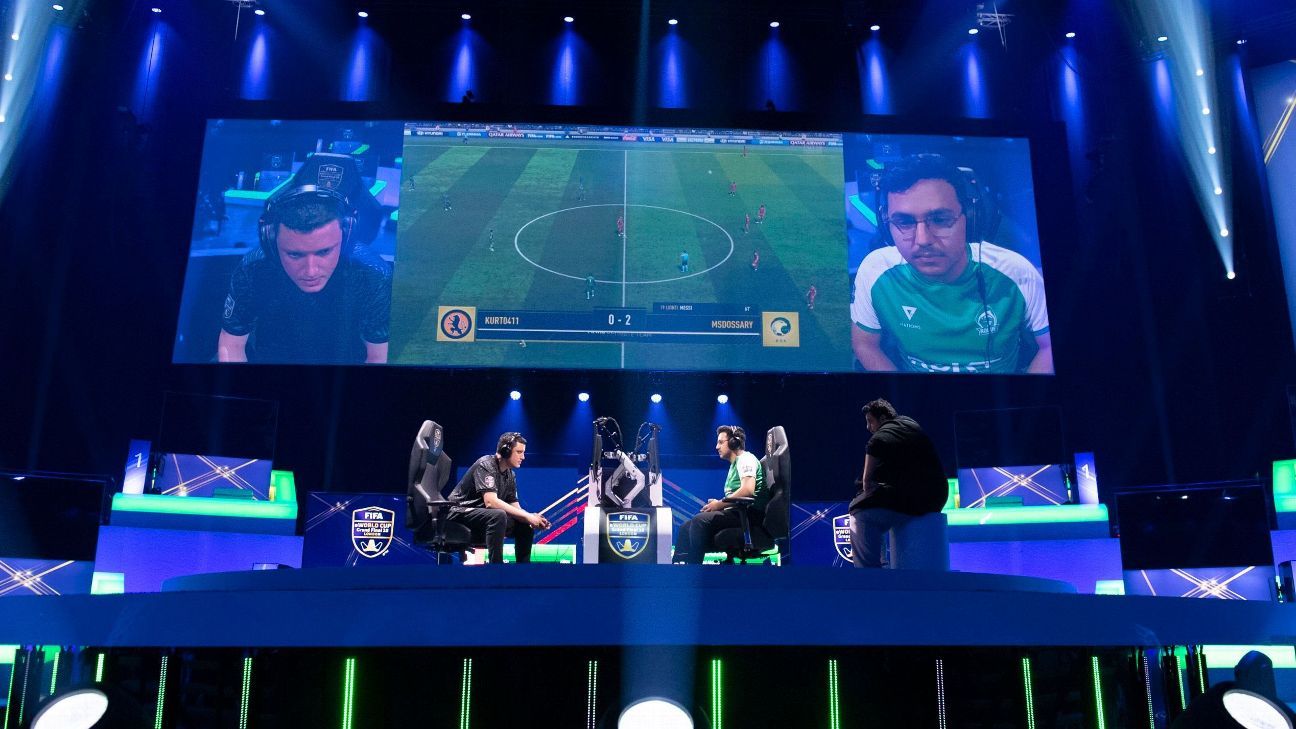