November 7th, inside the Sears Centre in Hoffman Estates, Illinois, Antonio "Bigfoot" Silva will take on Fabricio "Vai Cavalo" Werdum in a match up set to bring forth a solid number 1 contender for MMA "god" Fedor Emelianenko.

Silva (13-1) the first and only EliteXC Heavyweight Champion is coming off of a first round submission of Jim York at Sengoku X and will competing in an American promotion for the first time since getting "busted" for steroid use in 2008.

Werdum (12-4-1) known for his superb jiu-jitsu skills recently took home 1st place at ADCC 2009 in the 99kg+ class. He used those talents to earn a victory over the controversial Mike Kyle on the "Carano vs Cyborg" card, ending the fight with a guillotine choke in less than 90 seconds.

Most people who have analyzed this fight have written off Antonio Silva as an overrated non-contender and most predictions have him losing via a submission of some sort in the 1st round. While this is a fair opinion, I can't help but think of Lesnar vs Mir II at UFC 100.

Frank Mir had stopped a naive and overzealous Brock Lesnar a little more than a year earlier, using his grappling skills to stun the behemoth, providing Lesnar his only loss. So naturally, there was a large crowd that sided with Mir for the rematch.

That night in Las Vegas, in one of the most watched UFC events ever, those folks were proven dead wrong when Brock Lesnar assaulted Mir ending the fight in the opening round with vicious ground and pound. Lesnar utilized his strength and size advantage to take the win decisively, learning from their previous fight.

Antonio Silva could very well do the same thing himself and for that reason I have this as the only upset on the main event of the "Fedor vs Rogers" card. Silva has the size and power advantage just like Lesnar did and he also has the experience to not make a mistake in the same vein as Brock did when he was still new to the game.

Silva may not need to use this game plan though if he can score a quick KO in the initial moments before Werdum tries to bring him down. However, if it does go to the ground, I think Silva can hold his own and overpower "Vai Cavalo" ending the fight via TKO.

Guess we'll see on Saturday night. I'll be there live. If you won't be, catch it on CBS. It will be a great night of fights. And, oh yeah, some Fedor guy is fighting too. 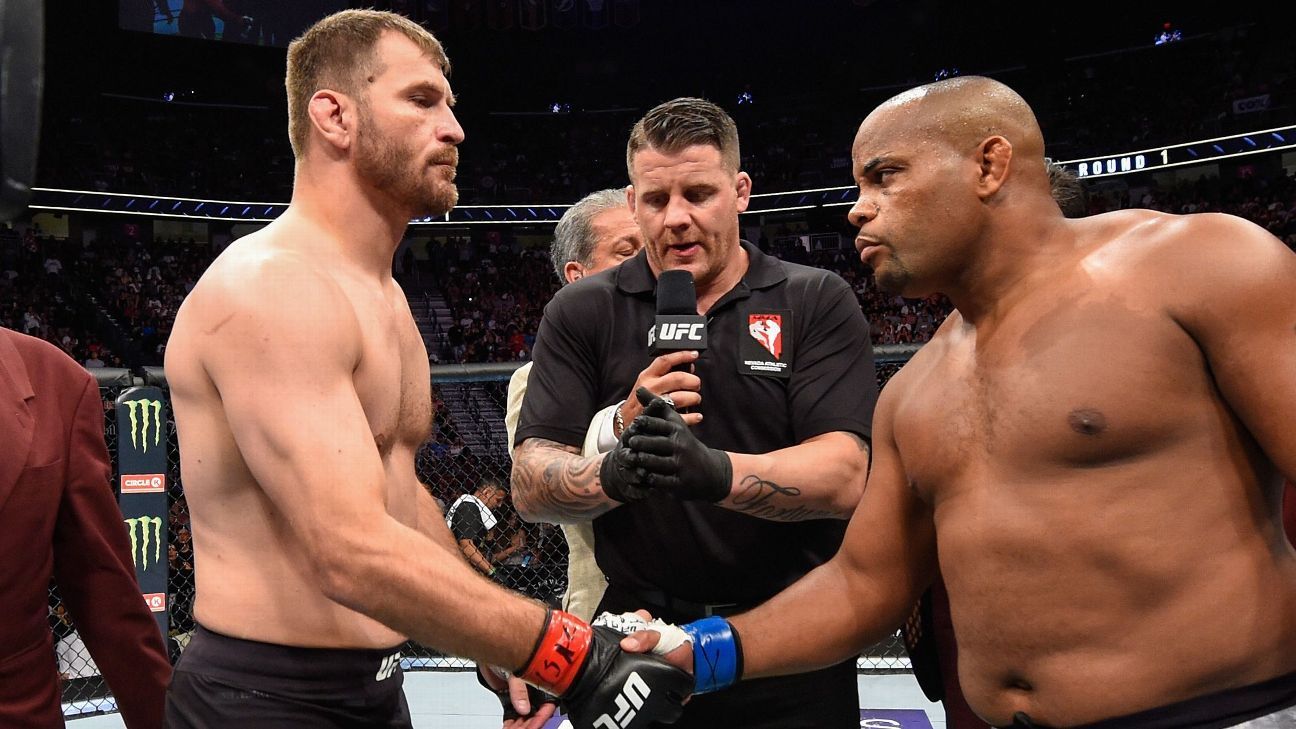