Per People's Reagan Alexander, the 2017 NBA MVP was in Los Angeles to christen the Westbrook/Brownstein Green Tech Program that helps train students for future careers in coding, computer literacy and computer engineering.

"I feel like this particular program actually impacts the kids' futures, impacts their mind, the mentality of where they grew up, where they're from," Westbrook said. "I definitely can relate to that because I feel like I was one of those kids growing up in the city of Los Angeles and finding my way, figuring out what was the best path for me."

Westbrook also explained his motivation to start this project came by recognizing the sustained educational opportunities that weren't available to him as he was growing up.

"I didn't look for anybody to help or hand out but I definitely thought it was important that people that had the 'power,' the ability to be able to help, did that. It was motivation for me to be able to get to a level, to a point, where I can give back to some of the same kids that are in the same situation that I was in."

The roots of Westbrook's partnership in this program can be traced back to 2012 when the eight-time All-Star founded his own charitable organization, Why Not?, with the mission statement of inspiring and empowering children's lives. 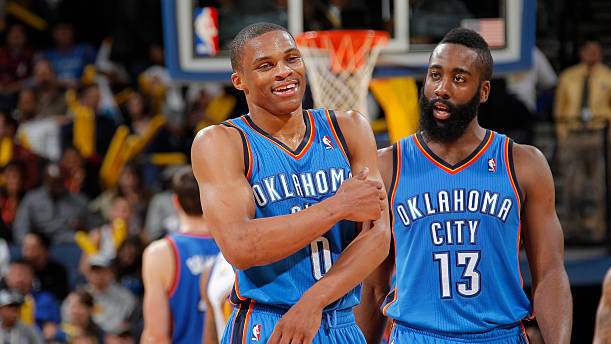 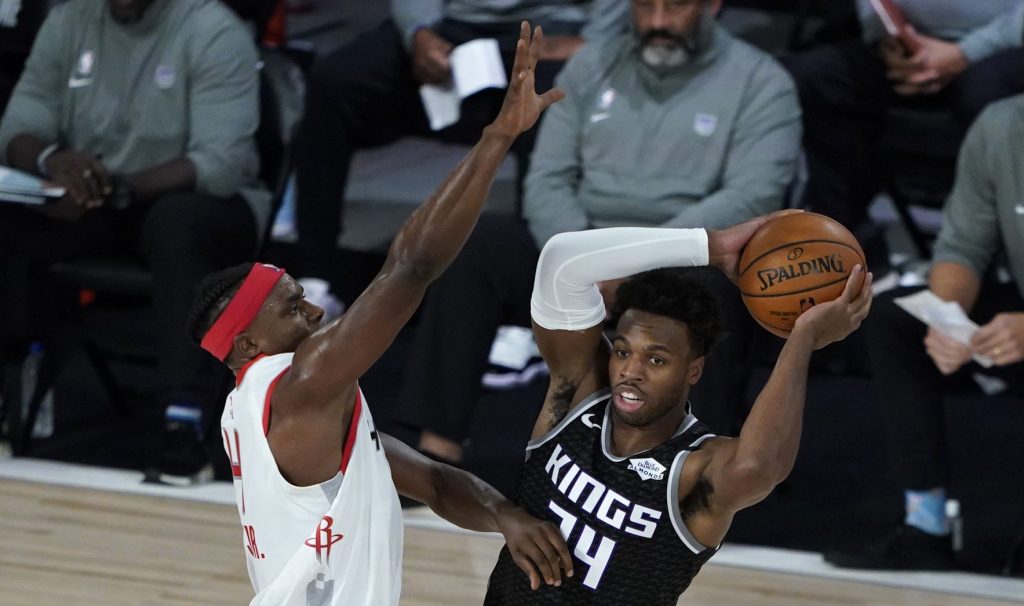 Season Awards for the Rockets 🏆

We give awards for Houston's MVP, DPOY, and Best Newcomer ➡️ 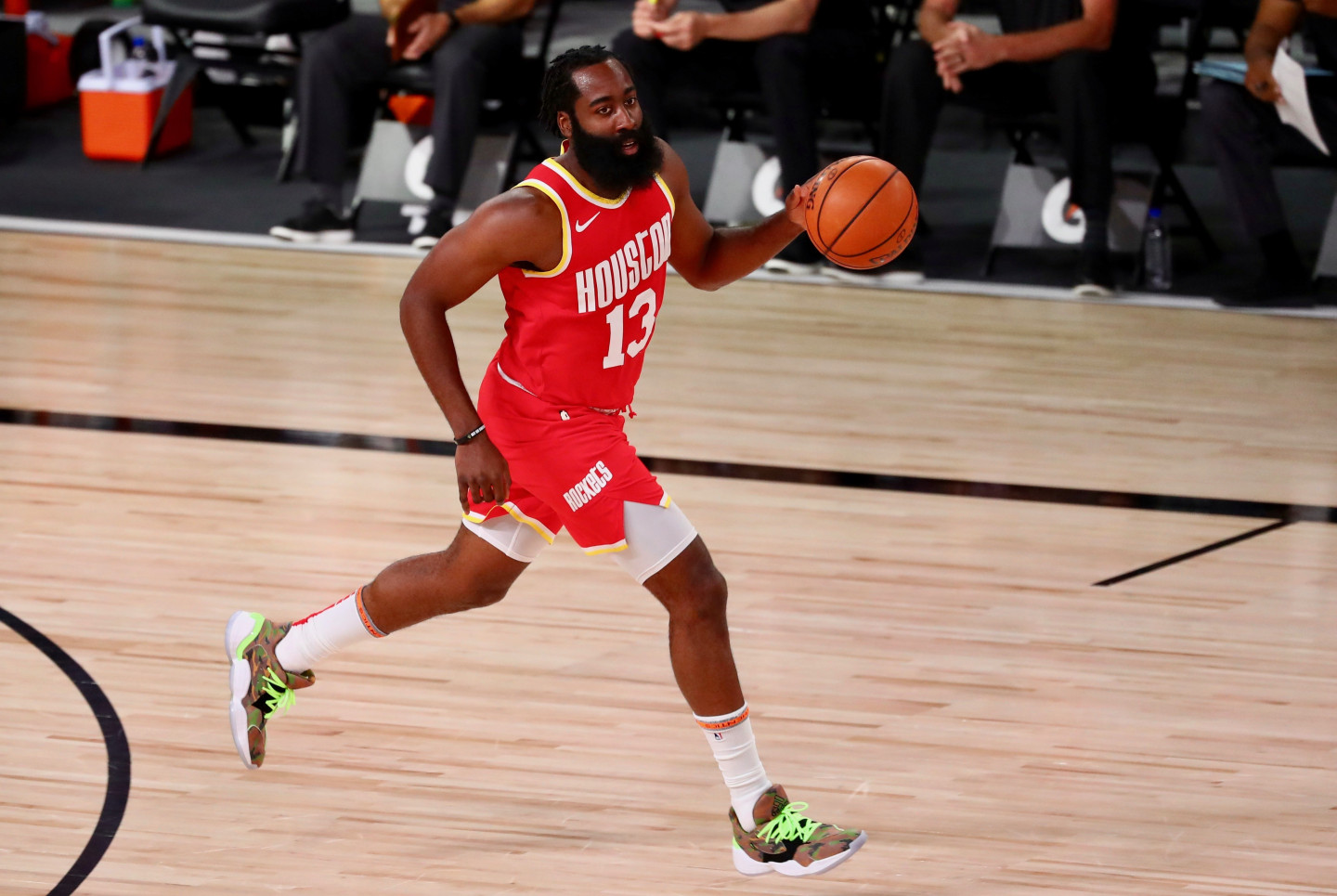 Season Awards for the Rockets 🏆