Atletico Madrid midfielder Koke has urged supporters to be patient with new arrival Joao Felix if he struggles next season.

Los Rojiblancos splashed out €126 million (£115 million) on the teenager earlier this summer to sign him from Benfica. Only Neymar, Kylian Mbappe and Philippe Coutinho have ever moved for larger transfer fees.

Per El Pais' Ladislao J. Monino on Saturday (h/t Goal's Matt Dorman), Koke said of Felix: "He has a lot of personality. It's not easy to be 19 and have the pressure of what has been paid for him. You have to give him some time. If he plays two bad games, you can't kill him."

"He enjoys playing football," the captain added. "He has a lot of quality, but what I like most is the mischief [he creates], the dribbling. He likes to have the ball; he is not afraid to ask for it."

Felix exploded onto the scene in a sensational season with Benfica in which he racked up 20 goals and 11 assists in 43 appearances in all competitions.

He played 2,866 minutes in that time, meaning he made a direct goal contribution every 92 minutes he was on the pitch.

As OptaJose demonstrated, the forward was clinical in front of goal:

He has enjoyed a promising start to his Atleti career in pre-season, too.

His burgeoning partnership with Costa continued as he laid on another assist in Atletico's 3-0 win over Major League Soccer's All-Star team on Wednesday, and Felix added a goal himself:

After such an enormous investment, Atleti are relying on Felix to maintain this level of production when they resume competitive fixtures on August 18 against Getafe in La Liga.

He's still only 19 years old, though, and an enormous amount of pressure comes with his price tag.

The occasional dip in form is inevitable, particularly while he's still developing his game. When they arise, he'll need patience from supporters and those around him.

Simeone: Atletico Madrid's weapon to qualify for the Champions League 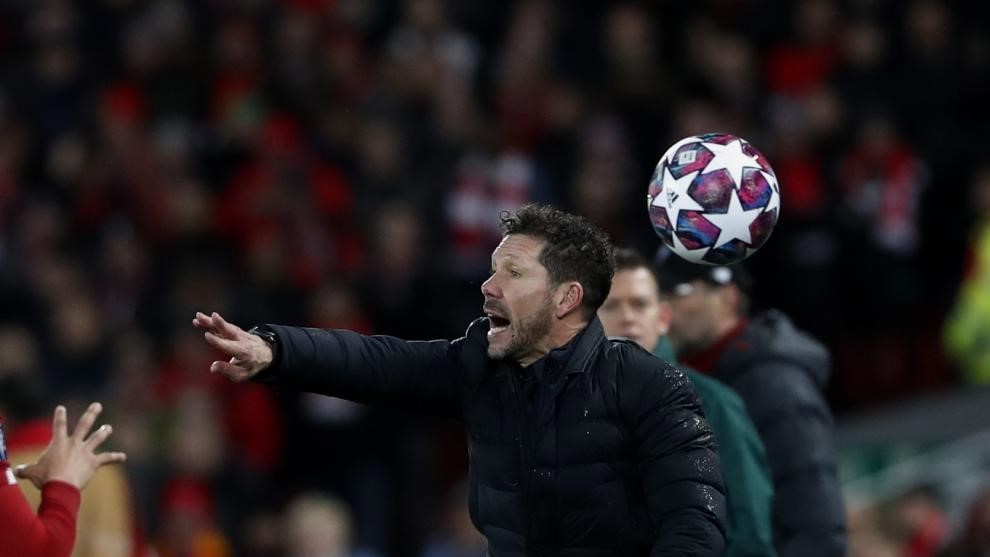 Simeone: Atletico Madrid's weapon to qualify for the Champions League

De Bruyne Open to Renewing If Ban Is Overturned

De Bruyne Open to Renewing If Ban Is Overturned