Nick Castellanos has spent his entire seven-year major league career with the Detroit Tigers, but he wishes he could play more games away from Comerica Park.

"This park is a joke," the right fielder said Sunday, per Chris McCosky of the Detroit News. "It's to the point where how are we going to be compared to the rest of the people in the league in terms of power numbers, OPS, slugging and all that stuff when we got a yard out here that's 420 feet straight across center field?"

The 27-year-old has seen the cavernous field cut into his own numbers this season while seeing long fly balls either turn into outs or fall short of the wall.

While Castellanos leads the league with 34 doubles on the year, he only has 11 home runs. Eight of those homers have come on the road in 2019, while his .922 road OPS is much better than the .720 mark at home.

Overall in his career, only 44 of his 104 career home runs have come at home.

It's no surprise he is lobbying for the organization to bring the fences in to make it more fair for the hitters.

"I mean, they can move in center and right-center field," Castellanos said. "There's no reason I hit a ball 434 feet off (Nationals right-hander) Anibal Sanchez and it goes in the first row. That shouldn't happen. But, I'm not in charge of that, either."

The long shot off Sanchez came in June but he is apparently still upset about it.

Despite the personal disappointment with the stadium, the numbers indicate Comerica Park isn't too much worse than others around the league.

According to ESPN, the Tigers home stadium ranks 17th in home run rate, putting it slightly below average. Baseball Reference lists the one-year park factor at 104, meaning it actually favors the batters (100 is league average and anything below favors the pitchers).

Detroit could still choose to adjust the dimensions, but it's likely not egregious enough to be a real concern. 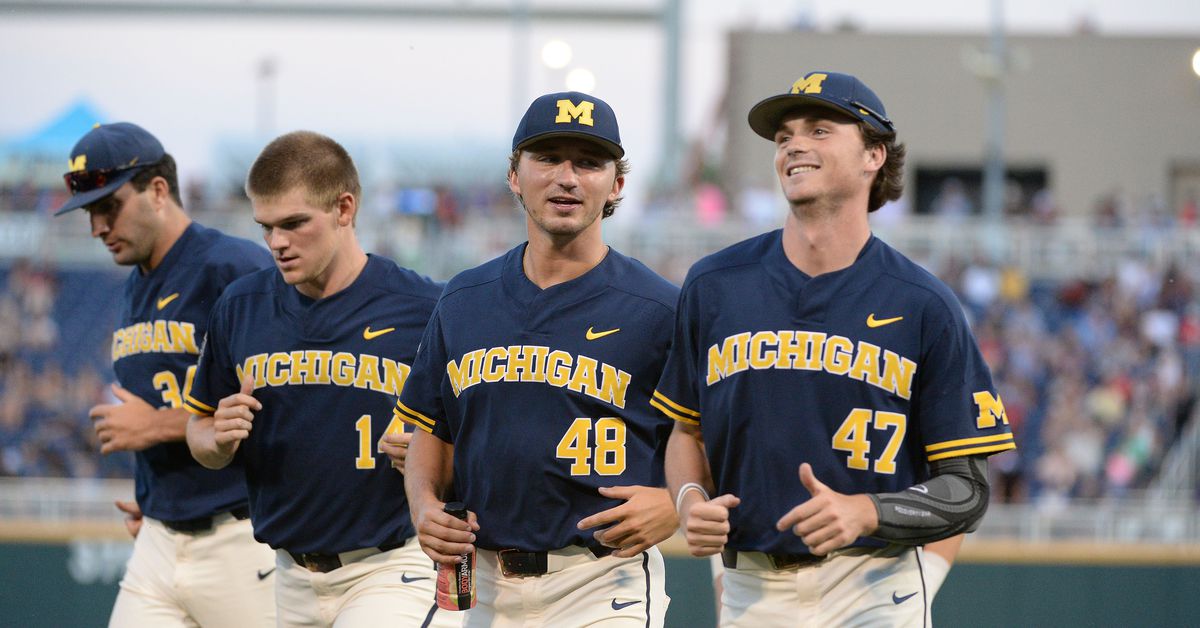 Andrew Joseph
via For The Win

She calls herself his ‘future wife’