The 31-year-old entered the top of the ninth inning against the Los Angeles Angels on the verge of completing Major League Baseball's first perfect game since 2012, but Angels rookie second baseman Luis Rengifo played spoiler with a lead-off single.

According to MLB director of baseball research and development Daren Willman, and to put into perspective just how close Leake was, Rengifo's ground ball had an expected batting average of .140.

Coincidentally, the 2012 perfecto was authored by the Mariners' Felix Hernandez.

On top of that, the Angels threw a combined no-hitter in a 13-0 defeat of the Mariners last Friday night. Leake was the losing pitcher a week ago, failing to make it out of the first inning and allowing seven runs on eight hits, while Rengifo fielded the final out to make the Angels' no-no official.

While Leake's outing didn't finish among the Angels' or Hernandez's, it was still his best start of the season as he posted a complete-game shutout with six strikeouts, one hit and one walk in a 10-0 victory.

Mike Leake took a perfect game into the 9th inning for the @Mariners tonight. Afterwards, he joined #MLBTonight to talk about his complete game performance. https://t.co/5m2NBDSirM

According to Angels communications manager Matt Birch, Rengifo's single kept L.A.'s streak of not being no-hit since Sept. 11, 1999, active—the third-longest such streak in the majors behind the Oakland A's and Montreal Expos/Washington Nationals.

In the grand scheme of this season, this result has no bearing on the 40-60 Mariners. However, Leake needed the boost.

The right-hander snapped a three-game losing streak and is now 8-8. Entering Friday's start, Leake held a 4.60 ERA, 1.31 WHIP and an American League-leading 1.4 walks per nine innings in 19 starts. 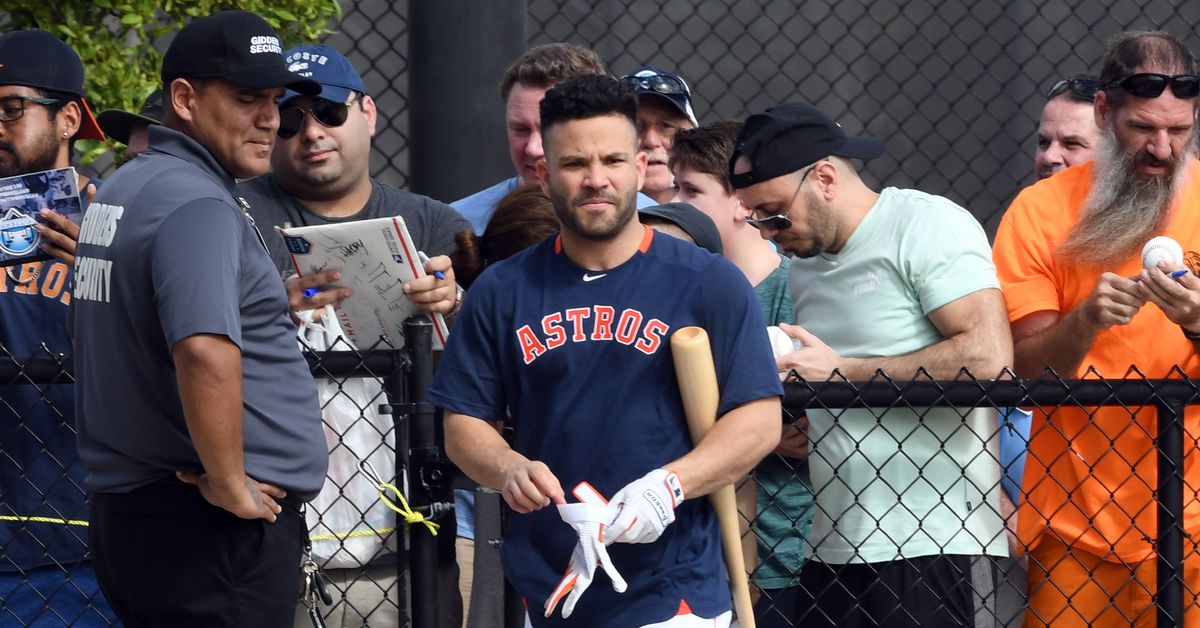