Matt Harvey's time as a Los Angeles Angel has come to an end as the team announced Friday that it has designated the 30-year-old starting pitcher for assignment.

The move comes less than 24 hours after Harvey allowed six earned runs and five walks in a 6-2 loss to the Houston Astros Thursday night.

Harvey agreed to a one-year, $11 million contract with the Angels in December. In 12 starts for the club this season, the right-hander posted an underwhelming 3-5 record, 7.09 ERA and 1.542 WHIP.

In May of last year, Harvey found himself in a similar situation when the New York Mets DFA'd him before trading him four days later to the Cincinnati Reds.

One month prior, New York tried to make things work with Harvey by moving him to the bullpen. However, the only thing the move to the pen accomplished was to "piss off" Harvey as his production didn't improve.

According to FanGraphs' Devan Fink, Harvey has a dismal 0.4 wins above replacement over the last three years and 307.1 innings pitched.

In other words, the Angels were within their rights to release him.

Supported by Harvey's successful 2015 post-Tommy John, NBC Sports' D.J. Short believes it was a different injury that has caused the pitcher formerly known as the Dark Knight to fall from the top:

The Angels now have seven days to either find a trade partner for Harvey or place him on irrevocable outright waivers, per MLB.com. 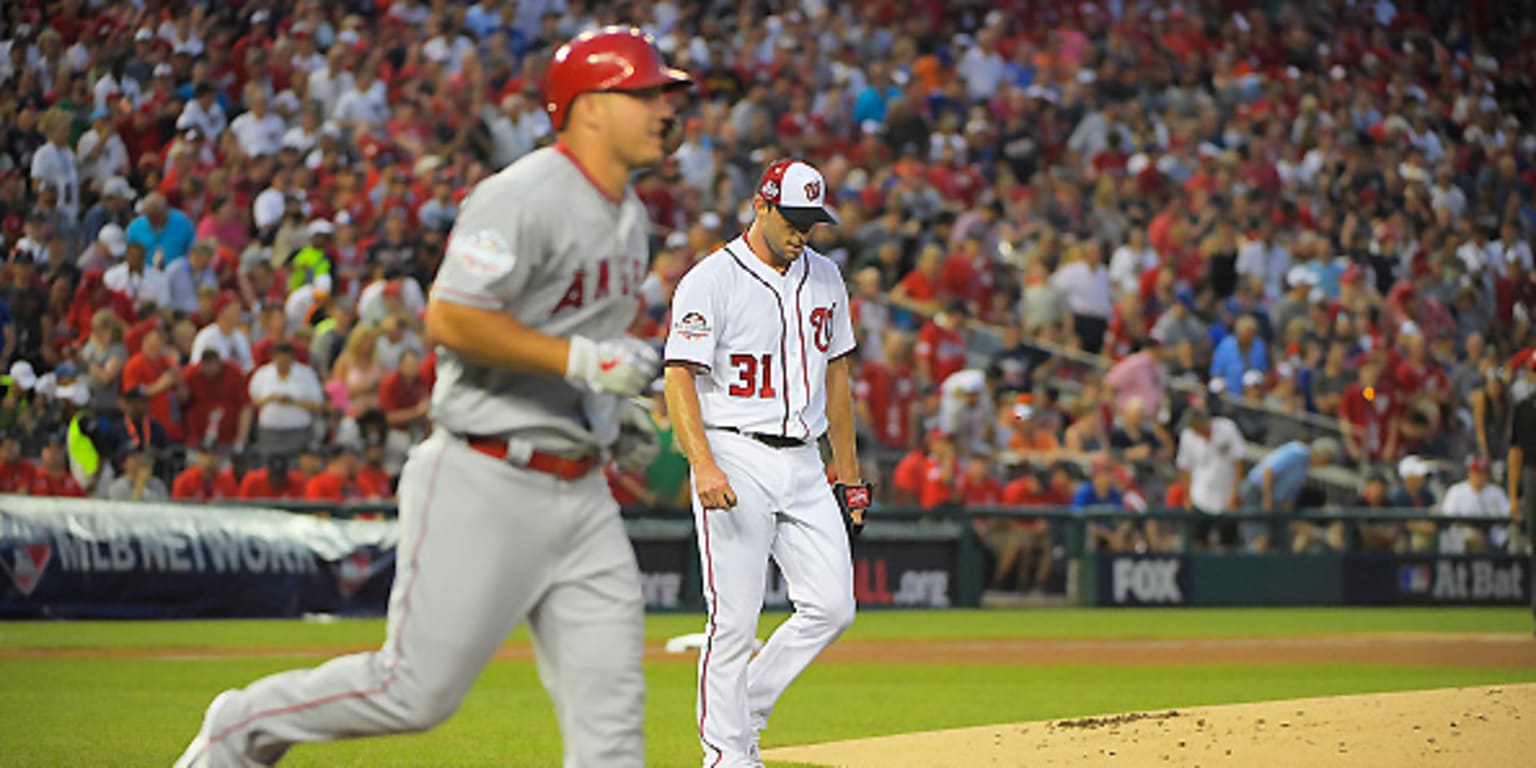