The Boston Celtics will reportedly sign Javonte Green to a partially guaranteed contract after a big showing in Summer League, according to Tim Bontemps of ESPN.

Beyond the numbers, the guard also impressed the coaching staff with his effort on the court.

"Getting out in transition, he’s a beast. If you can get him downhill with a little momentum he can get to the rim on two dribbles, and obviously defensively he’s been disrupting people with his defense all week. Obviously we’ve been preaching to him to win people over with his defense and they can stay for his offense."

The 6'5" player showcased his defense throughout his college career at Radford, averaging 1.8 steals and 8.0 rebounds per game over his four seasons. He also averaged 14.4 points per game despite having an inconsistent outside shot.

Green has spent his past few seasons in Europe, averaging 13.9 points and 2.5 steals per game in 2018-19 for the German club Ratiopharm Ulm in 15 EuroCup appearances.

With other Celtics guards like Kemba Walker, Romeo Langford, Carsen Edwards and R.J. Hunter more focused on their offensive games, Green could provide some balance with his defensive ability. 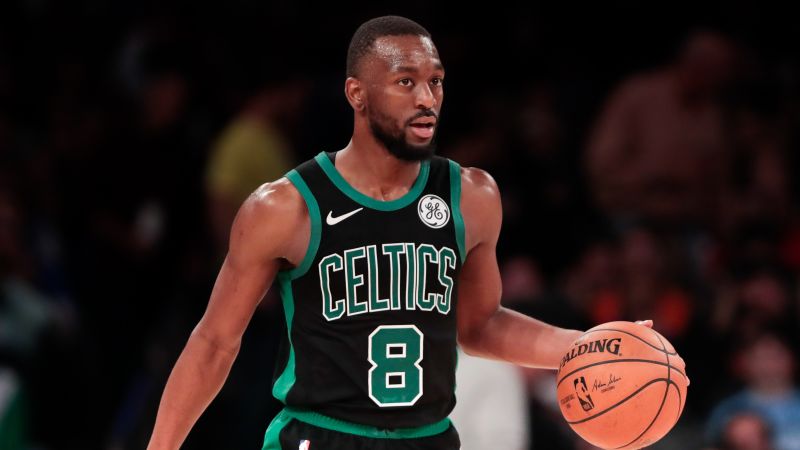 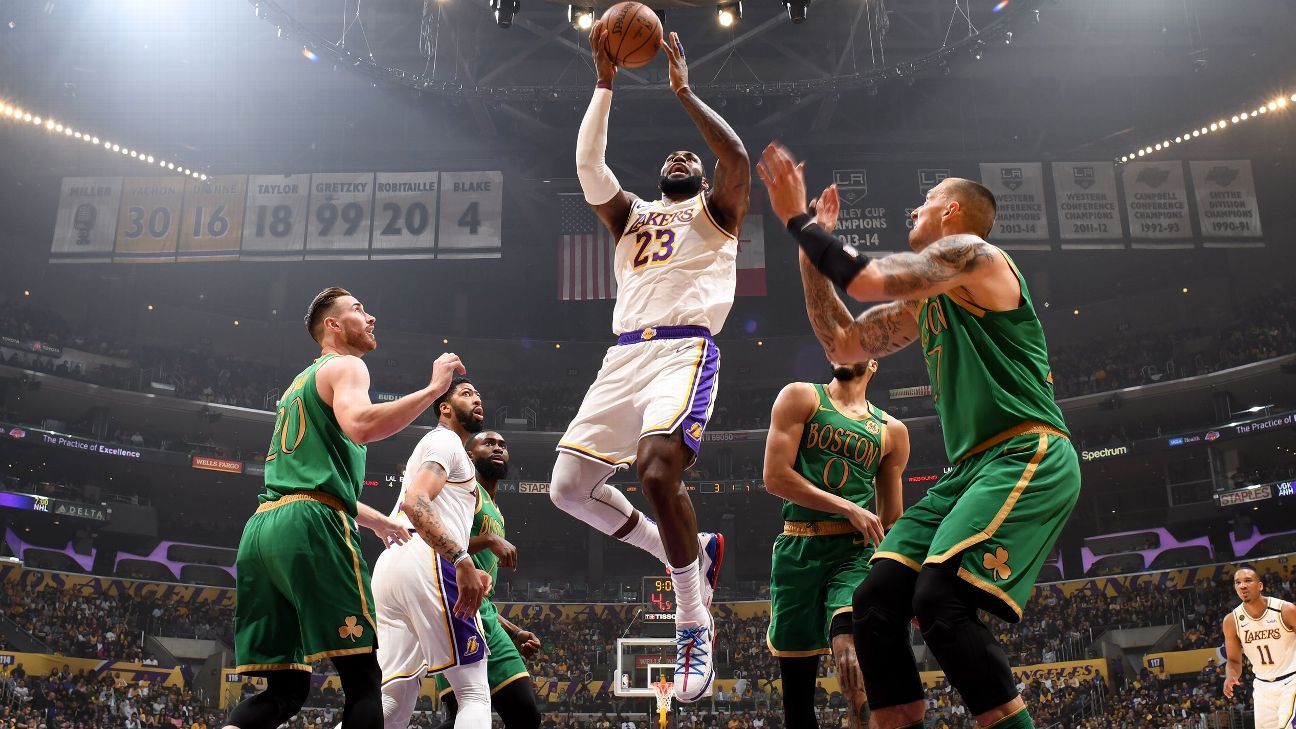