Texas A&M Aggies head football coach Jimbo Fisher downplayed talk of dysfunction during his time with the Florida State Seminoles leading up to his December 2017 departure.

In June, Bleacher Report's Matt Hayes reported on the problems before Fisher left FSU for A&M, including "academic deficiencies and recruiting failures" as well as a hands-off approach that left the program at "risk of not complying with NCAA standards and being ineligible to participate in championship events."

Fisher responded to the allegations during the 2019 SEC Media Days on Tuesday:

"In this business, you learn to have tough skin, you learn the circumstances of everything that happens and how it happens (but) that's part of this business. People are going to say and write things, and you know what goes on and you move on. I have nothing but respect for my time at Florida State. It is a phenomenal place and those players and kids and everyone that was there. I had a great time. We had great success. I wish them nothing but the best. You move on with your business and move on. They'll be successful I know, that's a great program."

"What's real is there absolutely were locker-room issues, and now, too, you can see the [academic] issues," Coburn told B/R. "Willie had a lot to deal with, beyond the field, when he got this job, and he's been busy dealing with it. That's [Taggart's] biggest culture change."

Fisher led the Seminoles to massive success across his first seven years. The run included no season with less than nine wins and was highlighted by a victory over the Auburn Tigers in the 2014 BCS Championship Game to complete an undefeated season (14-0).

Things started to fall apart quickly, however, as Florida State finished the 2017 campaign with a 6-6 regular-season record and Fisher hastily left for the Aggies.

Sources told Hayes the problems began with the "coddling of Jameis Winston," who led FSU to the 2013-14 national title before being selected first overall by the Tampa Bay Buccaneers in the 2015 NFL draft, and efforts to keep the program compliant were hindered by a "keep the players eligible" mandate.

Meanwhile, Taggart guided the Seminoles to a 5-7 record during his first year in charge, but it appears he'll be given ample time to get the program back on the right track both on the field and in the classroom.

FSU Football: What should fans expect from La’Damian Webb? 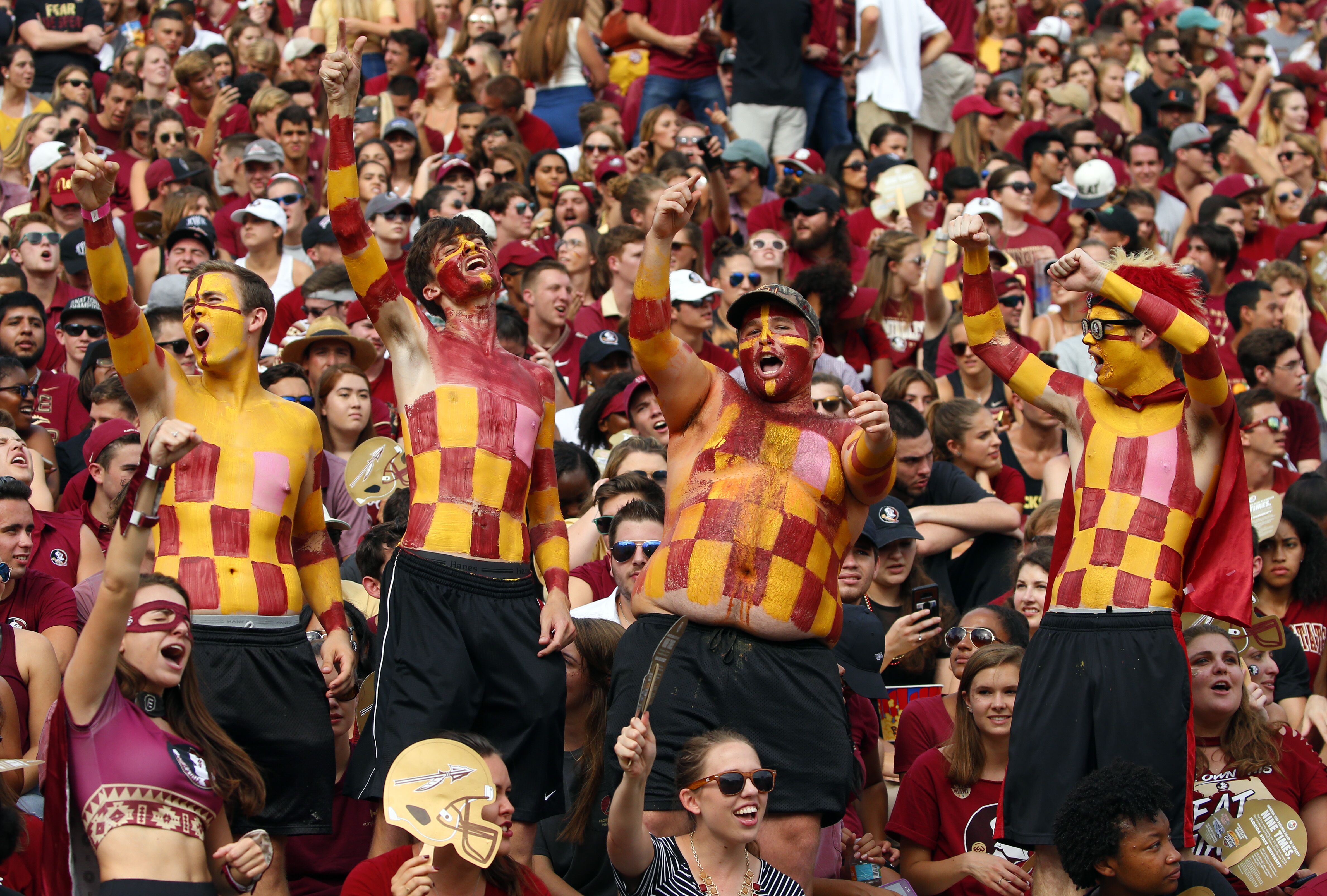 FSU Football: What should fans expect from La’Damian Webb?

The five best teams outside of this year's national champs