Madi Moore, who helped announced the Indianapolis Colts' picks during the 2019 NFL draft, died Monday at the age of 17.

Per Hunsinger Benbow, she was declared cancer-free in August after receiving a stem cell transplant but twice suffered from graft-versus-host disease after her body rejected the donor stem cells.

Moore was one of three patients at the Riley Hospital for Children at IU Health who helped the Colts announce their fourth- and fifth-round picks live on NFL Network alongside cornerbacks Kenny Moore and Pierre Desir.

Both players reacted to the news:

Sad day today. I want to give my deepest condolences to the Moore family. Madi, it was an honor to meet you and spend that day with you during the draft. Thank you for being such an inspiration. Rest In Peace, Madison. https://t.co/umgf6osKLS

Just want to send my condolences to the Moore family. I pray for strength for you all during this tough time. I’ll remember Madison for her day-brightening smile on draft day. https://t.co/CA8tcuCLuR

"When I think about sports or I think about all of the ups and downs of winning and losing, I really think her journey is very parallel to that," Stayce Woodburn, a nurse practitioner at Riley Children's Health, said in April after Moore was chosen to help announce the picks, per Hunsinger Benbow. "She is the perfect person for this." 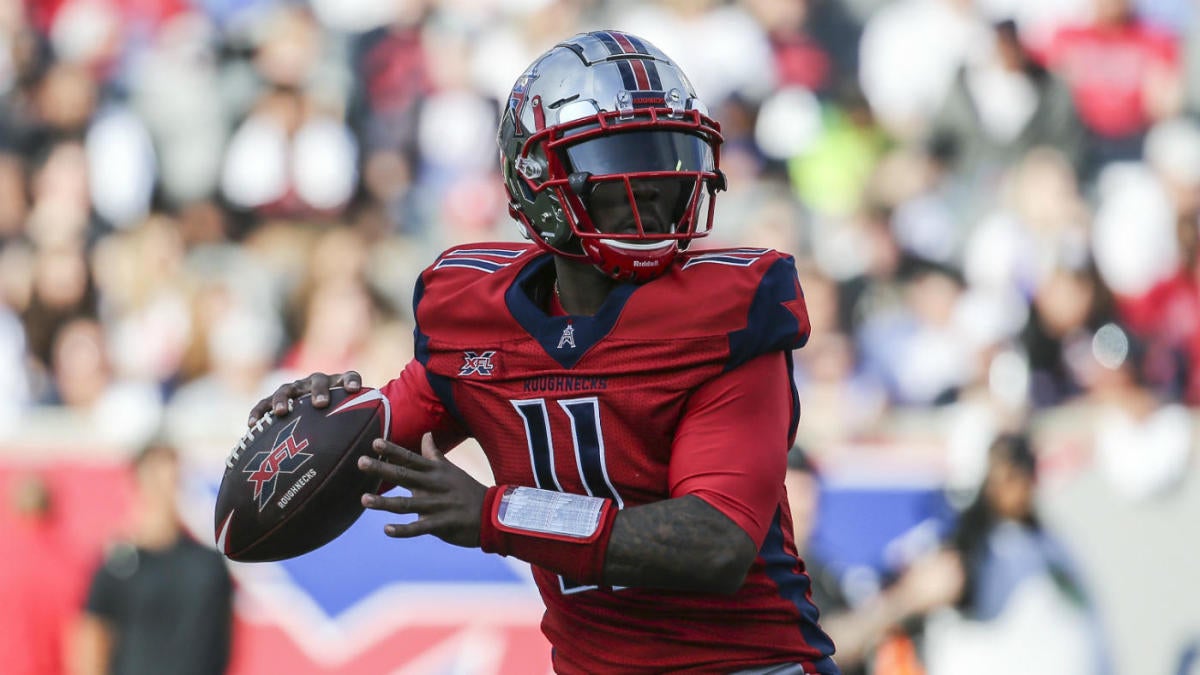