L.A. Galaxy striker Zlatan Ibrahimovic has suggested he could return to former club Ajax as a director when he retires from playing.

He told De Telegraaf (h/t AS):

"Normally I don't return to clubs where I have already played, but maybe after my career I can become a director at Ajax. Then I would do a better job than anyone who is sitting there now.

"Ajax is still my club in the Netherlands and I am proud to have been part of it, especially when I see how they present themselves in Europe.

"They have done what nobody expected and produce players that they are used to producing. It's wonderful to see."

Ajax were the first club Ibrahimovic played for outside of his native Sweden. He joined them for Malmo and netted 48 times in 110 appearances before signing for Juventus.

The Dutch side were a European giant who won three consecutive European Cups from 1971 to 1973, and they won the competition again in the UEFA Champions League format in 1995.

However, the club were left behind by the likes of Real Madrid, Barcelona and the elite of the Premier League as they lacked the revenue to compete.

Last season, though, Ajax won the Eredivisie and enjoyed a stunning run to the Champions League semi-final, knocking out three-times holders Real Madrid and Juventus along the way (U.S. only):

Ajax went into the stadium of another European giant and took down Juventus in thrilling fashion 🔥 The Dutch club now heads to the #UCL semifinals 😎 https://t.co/vO13M0KTer

Football writer Joel Rabinowitz was among many swept up in their incredible revival:

A simply phenomenal achievement by Ajax. A model club operating on a comparatively minuscule budget, promoting talented youth from within and playing brave, thrilling attacking football. The competition needs success stories like these. Superb.

Edwin van der Sar deserves compliments as well. Has clearly improved himself in front of the camera and is much more of an Ajax face than before. He has helped the club putting itself back on the map, wonder if the Amsterdam side is structurally able to level their ambition.

Ibrahimovic has won 11 top-division league titles in five different countries, among many other honours, and like Overmars and Van der Sar, he has prior experience of playing for Ajax.

Given the resources available to Ajax in comparison to their European rivals, it's difficult to realistically do much better than they already have. 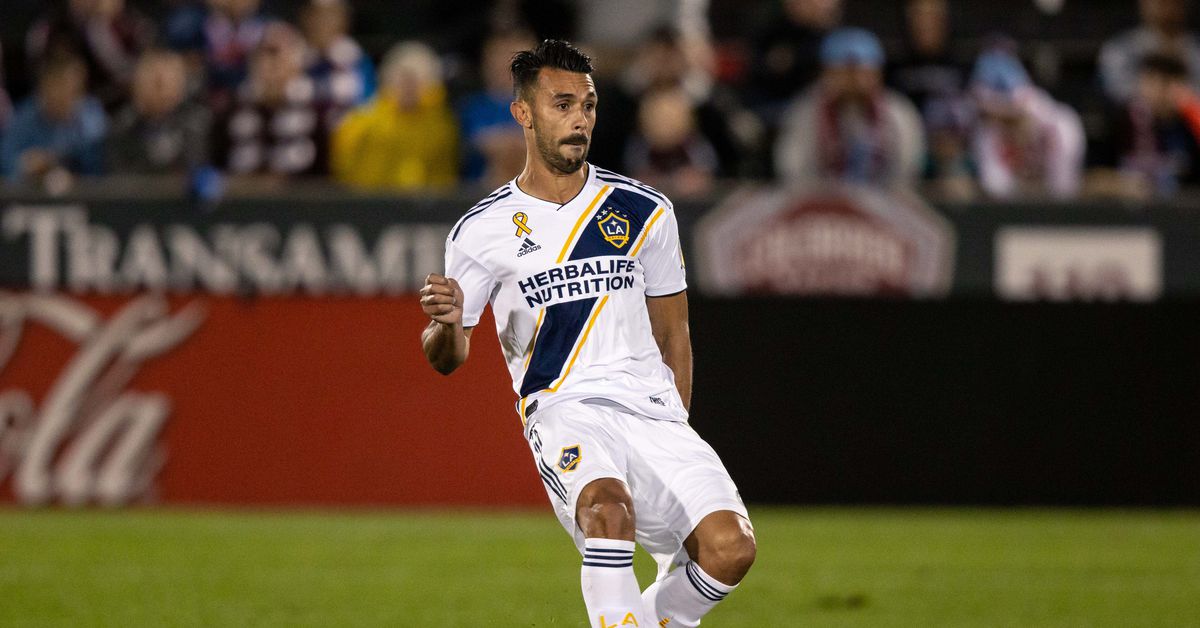