The Milwaukee Brewers are signing Shelby Miller after the pitcher was released by the Texas Rangers on July 4, according to The Athletic's Ken Rosenthal.

Rosenthal added that Miller agreed to a minor league deal.

With the Rangers this season, Miller pitched in 19 games—starting eight of them—and posted a 1-3 record along with a staggering 8.59 ERA.

The 28-year-old right-hander spent three seasons with the Arizona Diamondbacks before the club released him in Nov. 2018. Miller was riddled with injuries throughout his three seasons in Arizona, and he underwent Tommy John surgery on his throwing arm in May 2017.

When healthy enough to pitch, Miller posted a 5-18 record as a Diamondback. The Rangers then inked him to a one-year contract in January, but the signing clearly didn't work out.

Miller's most productive season came with the St. Louis Cardinals in 2013 when he went 15-9 and posted a 3.06 ERA across 31 starts. His lone All-Star season came in 2016, his only season with the Atlanta Braves in which he made the National League All-Star team despite leading MLB in losses at 6-17.

Although the Brewers have reportedly only signed Miller to a low-risk minor league pact, the club must hold some semblance of hope that he could return to form and contribute to a pitching staff that ranked 18th in MLB with a 4.61 ERA heading into Thursday's league action.

Brewers may be 2020's most intriguing team 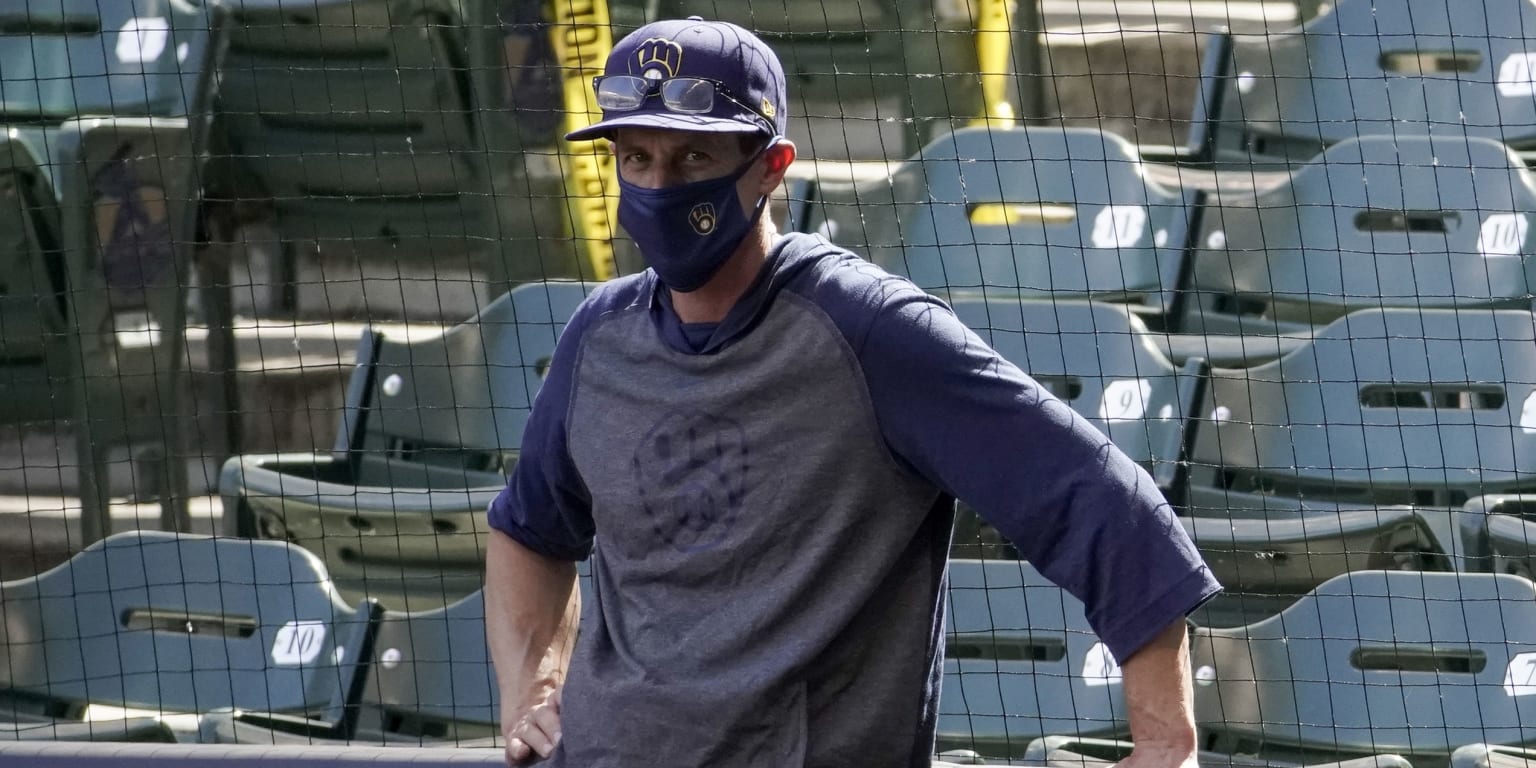 Brewers may be 2020's most intriguing team