The San Antonio Spurs reached an agreement on a deal with forward Trey Lyles on Thursday after pulling their offer to Marcus Morris, according to Adrian Wojnarowski of ESPN.

Wojnarowski noted that Lyles' deal will cover two years, though financial details were not immediately disclosed.

The 12th overall pick in the 2015 draft, Lyles spent the first two years of his career with the Utah Jazz. He was traded to the Denver Nuggets in a 2017 draft-night deal that landed Donovan Mitchell in Utah.

Lyles is coming off a season in which he averaged 8.5 points and 3.8 rebounds per game for the Nuggets. He shot 41.8 percent from the floor, including a career-low 25.5 percent from three-point range. The 6'10", 234-pound forward also recorded a 105.7 defensive rating, per NBA.com.

Denver initially extended a qualifying offer to Lyles earlier this summer. However, the Nuggets renounced his rights after acquiring Jerami Grant from the Oklahoma City Thunder on Monday, making the veteran an unrestricted free agent.

Signing Lyles will provide the Spurs with additional frontcourt depth behind LaMarcus Aldridge.

Morris had previously committed to signing a two-year, $20 million contract with the Spurs, but Wojnarowski and ESPN colleague Marc J. Spears reported on Tuesday that the free agent was reconsidering the deal. The Spurs withdrew the offer Thursday. Soon after, Morris reached an agreement on a one-year, $15 million deal with the New York Knicks, per Shams Charania of The Athletic and Stadium. 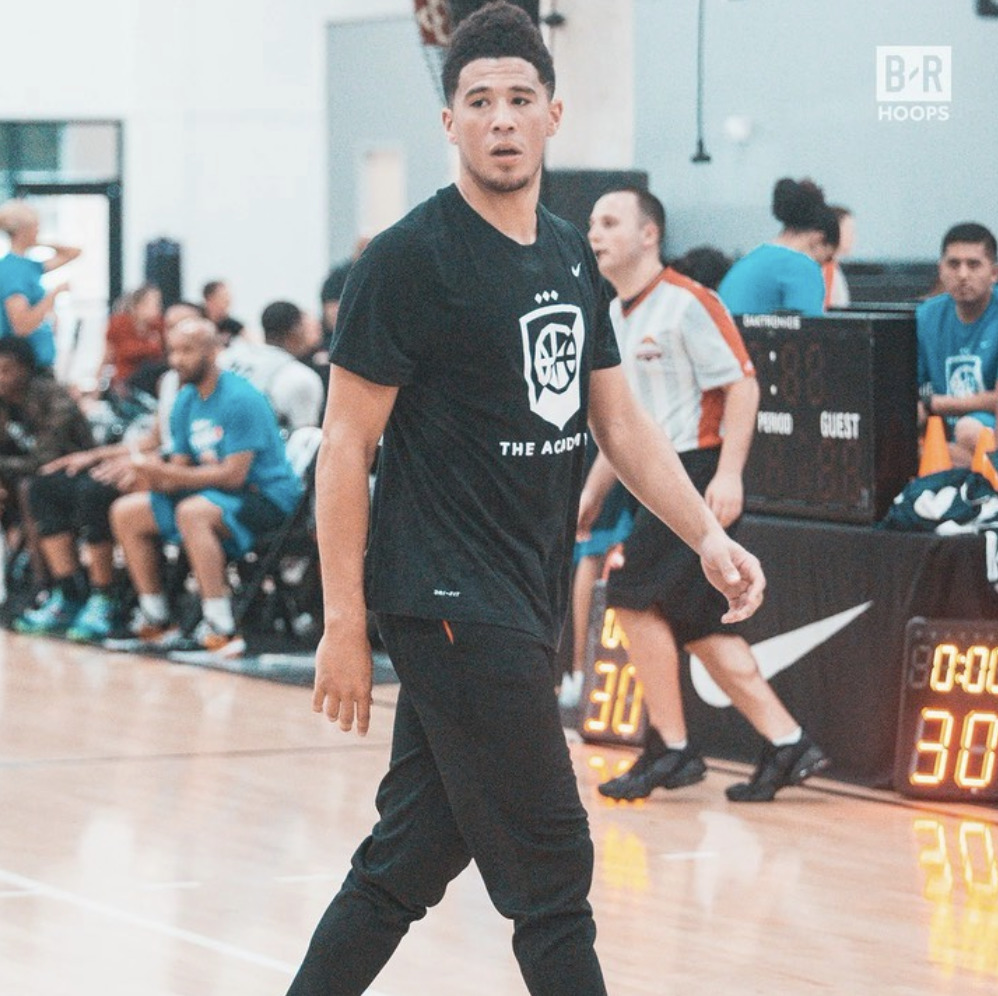 Morris told Charania of his decision: "I had to make this decision based on the best situation for me and my family. This is no knock on the Spurs. I have respect for them."