Cody Bellinger has been arguably the best hitter in baseball this season, but fans won't get a chance to see him showcase his power on the national stage.

The Los Angeles Dodgers right fielder said Monday he doesn't plan on competing in the Home Run Derby this year, per Jorge Castillo of the Los Angeles Times.

Castillo added that Bellinger would consider joining the contest next season when the All-Star Game is in Los Angeles.

The 23-year-old competed in the Home Run Derby during his rookie season of 2017, reaching the semifinals of the eight-man bracket before losing to eventual champion Aaron Judge.

Bellinger had exploded onto the scene that season, hitting 25 home runs in the first half of the year before finishing with 39 and earning the National League Rookie of the Year Award.

After a relatively quiet 2018 season, he is now on a tear in 2019 with a major league-best .349 batting average entering Monday. He also has 25 home runs, third-most in baseball behind only Christian Yelich and Pete Alonso.

Yelich hinted at competing in the derby on Twitter on Sunday, while Alonso has said in the past he would like a shot as well.

Though Bellinger apparently won't join them, he will still get his chance to shine in Cleveland. He led all players in All-Star votes and will likely be a starter for the National League.

Even without participating in the derby, he has a chance to turn heads at the Midsummer Classic.

Kershaw 'Ready to Move On' from Sign-Stealing 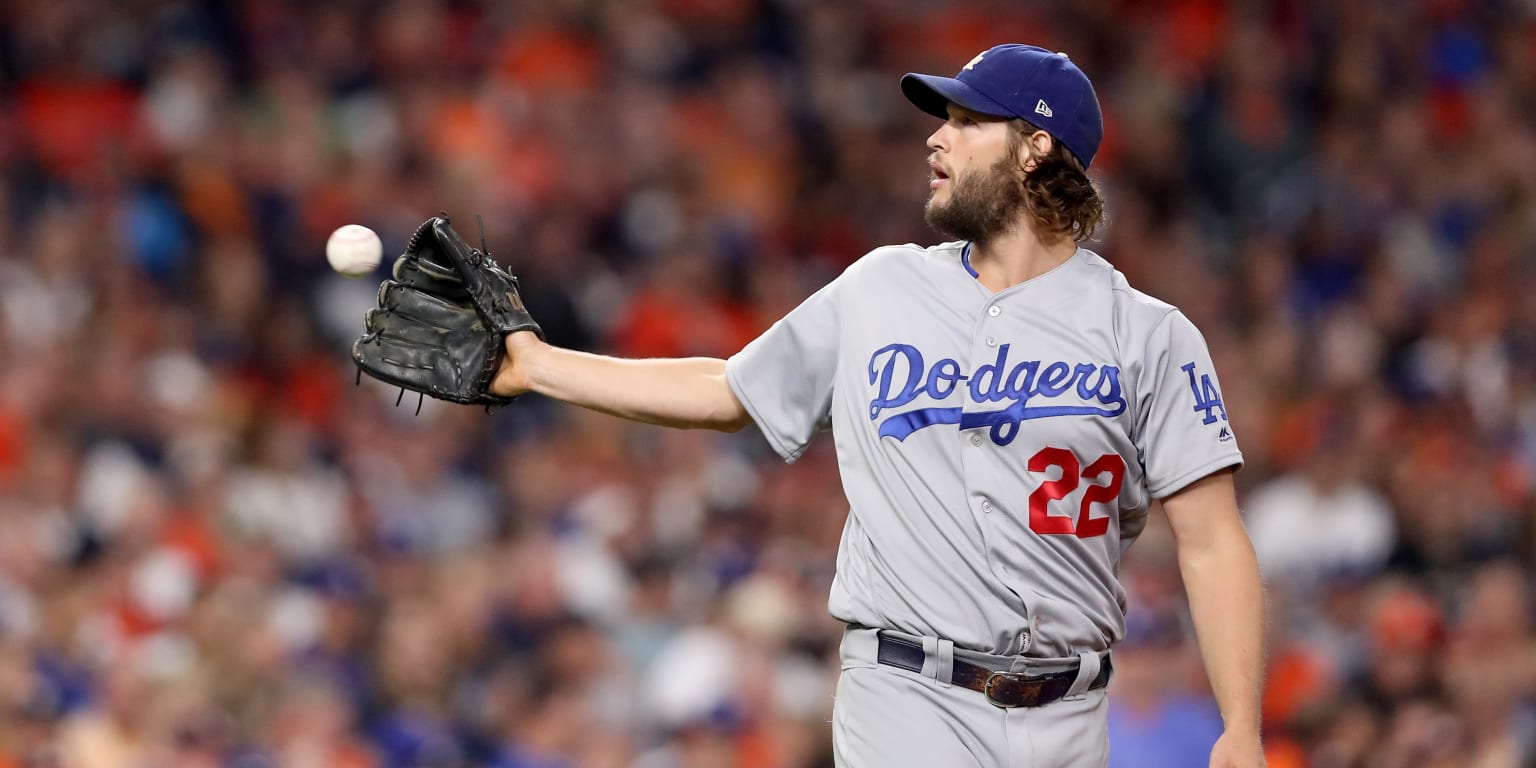 Kershaw 'Ready to Move On' from Sign-Stealing