Jack Hughes has an uncanny ability to hold on to the puck and create scoring opportunities for himself and his teammates.Associated Press

These two young stars will go at the top of the 2019 NHL draft Friday, but has Kakko done enough to catch Hughes and become the No. 1 pick ahead of the American star.

While it does not seem likely, Kakko has spent the past few months narrowing the gap between the two players in most observers' eyes. However, the belief is that Hughes will hear his name called first in Vancouver, British Columbia.

The league conducts the first round Friday night, and the remaining six rounds will be held Saturday.

The New Jersey Devils are likely to get a dramatic and game-changing player when they select Hughes with the No. 1 pick.

He has explosive skating speed, excellent change of direction and the ability to hold on to the puck quite a bit longer than most players while in the offensive zone.

This characteristic is what separates Hughes from many of the other elite picks in recent years. When he has the puck, he won't get rid of it until he has a good shooting opportunity or sees an open teammate.

Hughes, 5'10" and 171 pounds, will not panic when he has the puck on his stick. He has been compared to Patrick Kane of the Chicago Blackhawks, and he is the most highly rated pick since the Edmonton Oilers selected Connor McDavid with the No. 1 pick in the 2015 draft.

Kakko is a much bigger player than Hughes at 6'2" and 194 pounds, and he will use his size and strength to go into the corner and win puck battles.

The Finn is a strong, physical player with a boatload of skill. He has a brilliant shot that is both powerful and accurate, and he will fill up the net when he gets the opportunity.

The 18-year-old is also a fine skater, but he is not as elusive as Hughes. However, he played for TPS against grown men in the Liiga, and he put up 22 goals and 16 assists in 45 regular-season games last year.

"Kakko is the bigger power forward who plays effectively either at center or his off wing (as a left-handed right wing) where he showcases his strong playmaking ability," Dan Marr of Central Scouting said (h/t Mike G. Morreale of NHL.com). "His hockey sense and skills, when combined with his size and strength, allow him to be an impact player in all situations."

The Chicago Blackhawks are in a difficult position, as they may be tempted to go for a forward like Vasili Podkolzin or Alex Turcotte, but Byram is the top defenseman in the draft and could give the Chicago blue line a big lift.

Byram has size, strength and skating ability, and he has the instincts to become a difference-maker because he will attack in the offensive zone. He can create plays through his vision and a big-time shot.

The 18-year-old put his skills on display this season as he had 26 goals and 71 assists for Vancouver in the Western Hockey League. He also had a WHL-best 26 points in 22 playoff games.

That last figure may make it hard to pass on Byram despite the Hawks' stacked defensive pipeline, which includes 2017 and 2018 first-rounders Henri Jokiharju and Adam Boqvist. 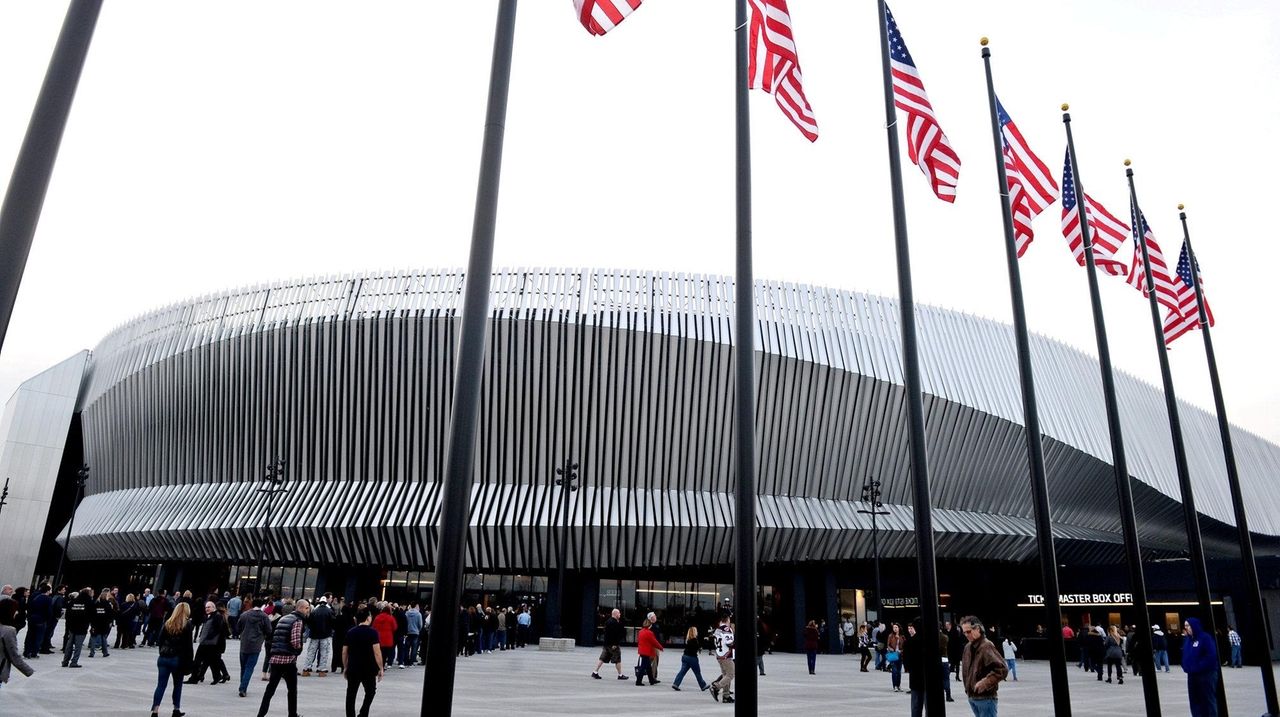