A youth baseball game in Lakewood, Colorado got out of hand Saturday as the parents, coaches and others in attendance began fighting.

Lakewood Police are now searching for one man in particular, according to Kieran Nicholson of the Denver Post.

These adults took over the field and began assaulting each other on 6/15 during a youth baseball game. We're looking for any info, in particular to ID the man in the white shirt/teal shorts. Several people have already been cited in this fight and injuries were reported. https://t.co/ieenhwCrbU

"There were several reports of injuries and one serious injury," police spokesman John Romero said. "We're looking for any information on this melee, but in particular the identity of the suspect in the white shirt and teal shorts who threw a sucker punch."

Other people involved have been identified and have received citations for disorderly conduct and fighting in public, but the man in the teal shorts is likely facing an assault charge.

According to the report, the fight began after an argument between coaches and parents, with some of it aimed at a 13-year-old umpire. 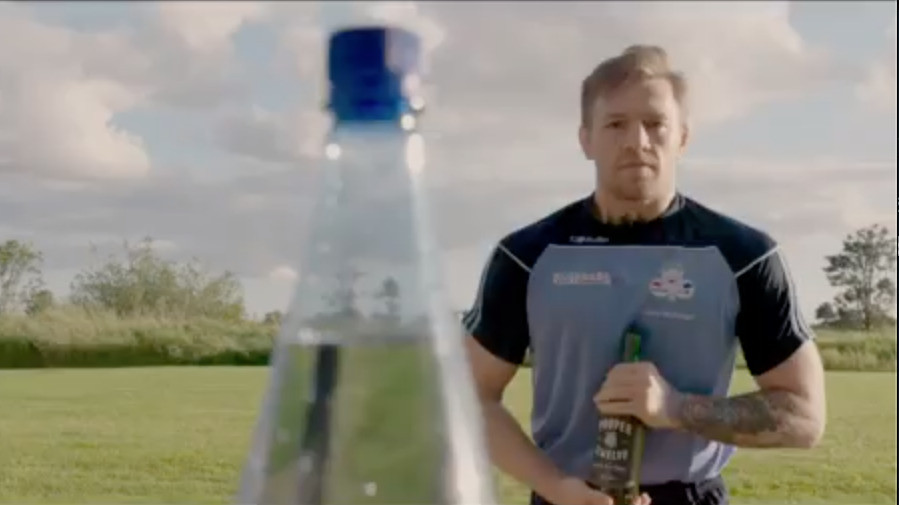 Dream clashes we're hoping for in the playoffs 🤞