The St. Louis Blues celebrated their first Stanley Cup in franchise history Saturday with a massive parade in downtown St. Louis that was attended by an estimated 500,000 fans.

St. Louis entered the NHL as an expansion team in 1967, but it wasn't until the Blues beat the Boston Bruins 4-1 in Game 7 of the Stanley Cup Final on Wednesday that the Gateway City could call its team the Stanley Cup champions.

As seen in the following graphic of the parade route, the Blues celebrated down Market Street before addressing the fans on the Gateway Arch grounds:

Supporters lined the streets to celebrate not only the first championship in Blues history, but the first major professional sports title for the city since the St. Louis Cardinals won the World Series in 2011:

Although the weather was dreary and even rainy at times until the sun came out later in the afternoon, the turnout was massive, and it was bolstered by the presence of a large Blues alumni contingent.

Celebrating alongside the 2018-19 Blues were many of the all-time great Blues players. Chief among them was Hall of Famer Brett Hull, who displayed incredible energy on the parade route and on stage while whipping the crowd into a frenzy:

For The Win @ForTheWin

No one had more fun at the Blues' Stanley Cup parade than Brett Hull https://t.co/YJpUBcDPYc https://t.co/JjCwVaQ88e

You can question Brett Hull's soberness today... but you can't question his love for this city. He's having the time of his life. https://t.co/HQp6UNTn4Q

If Hull had the most fun of anyone in attendance at the parade, Jordan Binnington may have been a close second.

The rookie goaltender worked hard during the road to the Blues' first Stanley Cup win, but he may have worked even harder Saturday, as he played the tuba and rode down Market Street on a motorbike:

Too cool for school. #StanleyCup https://t.co/zjngbulvTf

Conn Smythe Trophy winner Ryan O'Reilly turned some heads with a unique hat choice, and he was impressed with the city's ability to party:

"This is a city of amazing hockey fans, amazing people and amazing drinkers, too. They can handle themselves." - Ryan O'Reilly https://t.co/O8AY0KjWgs

The players made sure to involve fans as much as possible throughout the parade. Forward Brayden Schenn popped the cork on some champagne and sprayed the approving crowd on a day they won't soon forget:

Also, forward Patrick Maroon, who is a St. Louis native and became a huge fan favorite during his first year with the Blues, spent plenty of time among the fans while the team made its way to the Gateway Arch:

Oh yeah, @patmaroon is a man of the people. #StanleyCup https://t.co/jx1dMrJjxj

Perhaps no fan had a bigger impact on the Blues during their run to the Stanley Cup than 11-year-old Laila Anderson, who is battling a life-threatening autoimmune disease that only 15 other children have been diagnosed with, per ESPN's Greg Wyshynski in May.

Laila is a Blues superfan who was invited onto the ice to celebrate with the team after their Cup win, and she had a major presence in the parade Saturday:

After a long and eventful walk down Market Street, Blues captain Alex Pietrangelo carried the Stanley Cup toward the Gateway Arch for the grand finale:

Once the fans gathered around the Arch, it made for an even more remarkable scene, as captured by this overhead look at the crowd:

Many of those who were essential to the first Stanley Cup in franchise history got a chance to address the crowd on stage, including O'Reilly, Binnington, head coach Craig Berube and general manager Doug Armstrong.

The biggest reaction of all may have gone to Maroon, though, as he christened himself a hometown hero:

In a fitting end to the celebration, the closing moments of the Blues' Game 7 win over the Bruins played on the big screen, and it allowed the players, coaches and fans to celebrate one more time.

With most of St. Louis' key players, including O'Reilly, Pietrangelo, Binnington, Schenn, Vladimir Tarasenko, Jaden Schwartz and Colton Parayko, in line to return next season, the Blues are well equipped to potentially make another run at the Cup and another parade next year.

St. Louis Blues Pros And Cons From Game 49 At Colorado 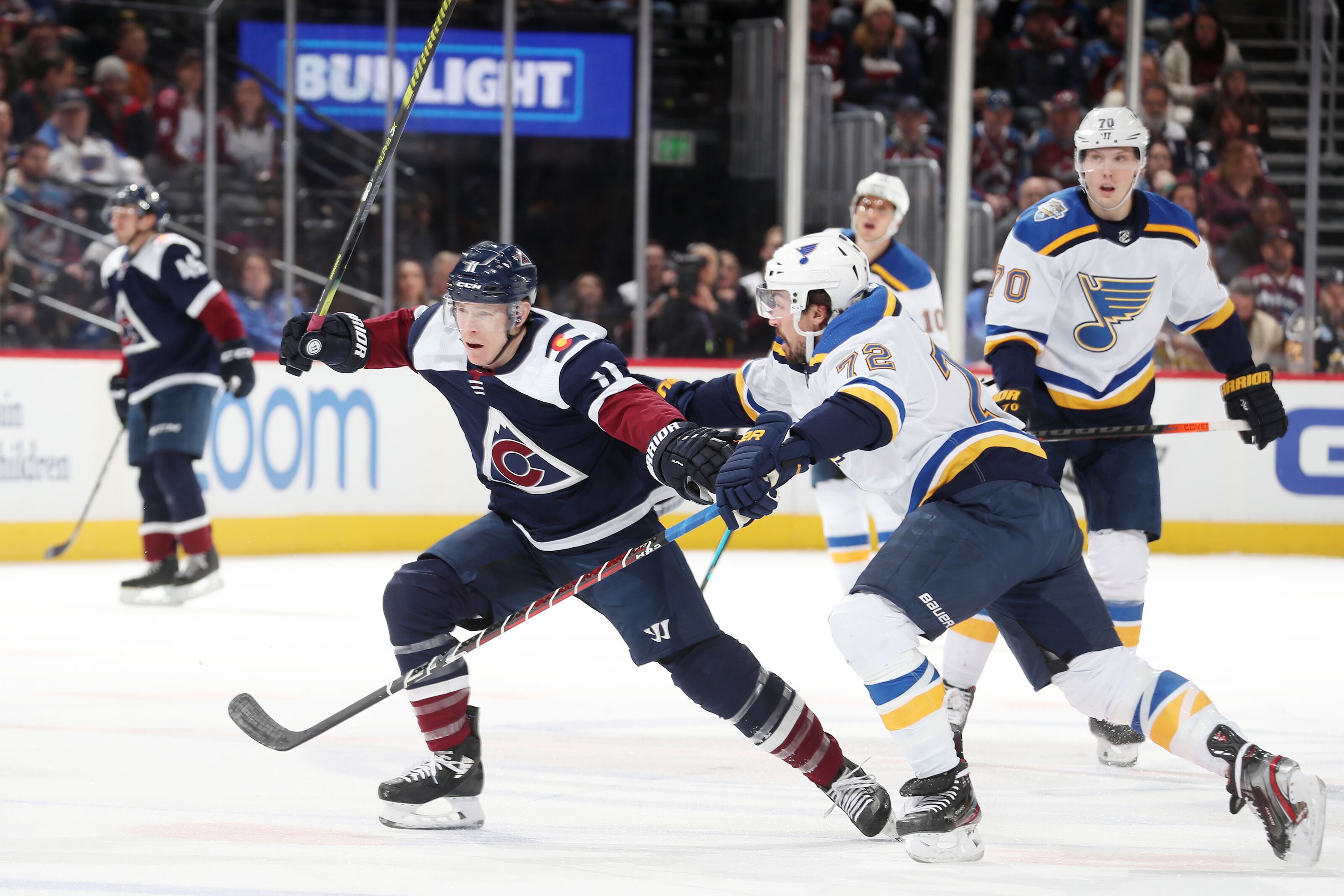 St. Louis Blues Pros And Cons From Game 49 At Colorado

Parayko sits, but Berube confident he'll be back with Blues after break 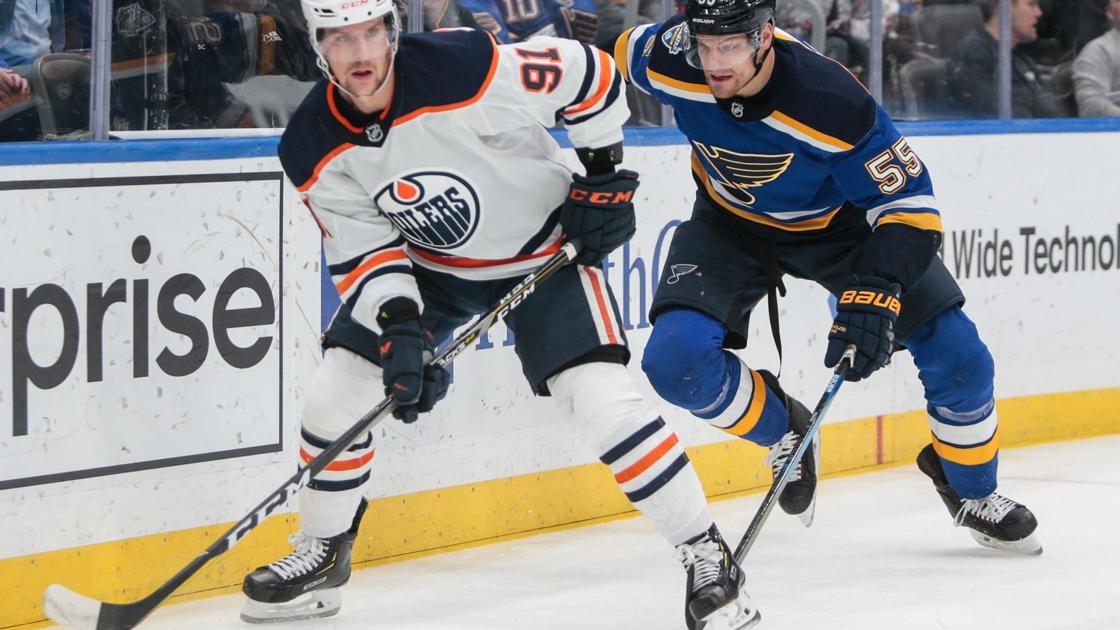 Parayko sits, but Berube confident he'll be back with Blues after break