Edwin Encarnacion can hit a baseball.

He's proved that by smashing 32 or more home runs in every completed season since 2012. This year, at age 36, he's cleared the fence an American League-leading 21 times in 65 games for the Seattle Mariners, which puts him on pace for roughly 48 homers.

Over the winter, Encarnacion was dealt from the Cleveland Indians to the Mariners in a three-team swap that involved the Tampa Bay Rays and was largely about dumping salary for the Tribe. Before that, he spent significant time with the Cincinnati Reds and Toronto Blue Jays.

Among active players, his 401 dingers leave him behind only the Los Angeles Angels' Albert Pujols (644 home runs) and the Detroit Tigers' Miguel Cabrera (468 home runs).

Pujols. Cabrera. Trout. Those are Hall of Fame candidates, if not Cooperstown shoo-ins. Encarnacion is squarely in their midst, even if he was grossly underrated as far back as 2014 and is rarely—if ever—name-dropped as their worthy peer.

Here he is cracking two taters in one inning this April, if you require visual evidence:

Two homers in ONE inning for Edwin! 🦜🦜 https://t.co/FsyUuOvznm

"I never expected to get to this point," he told reporters after reaching the 400-homer plateau. "The only thing I can do is keep working. Keep working hard, keep focused and do the best I can to help my team win."

Soon, he might be helping a different team win.

Despite a hot start, the Mariners are buried in last place in the American League West at 29-42. Trading Encarnacion and a portion of the $21.7 million he's owed in 2019 (with a $5 million buyout in 2020) ought to be a top priority.

Encarnacion is limited defensively but has capably played 45 games at first base this season, which means he could attract the interest of both National League and American League clubs.

As Shannon Drayer of 710 ESPN put it:

"When Kyle Seager went down with a hand injury, the first base glove was put on and Edwin planted himself there. Despite having played just 22 games in the field last season and having spent an offseason preparing to be a DH, he quickly established that, with Ryon Healy at third, he was the best defensive option at first. The more you watched him the more you realized he was fundamentally sound. What’s more, he’s looked like he has enjoyed playing the field."

To cite one NL example, the Milwaukee Brewers could replace scuffling first baseman Jesus Aguilar with the Mariners' masher. The Colorado Rockies are another interesting suitor given their Mile High altitude, which would only enhance Encarnacion's thump.

On the AL side, the Rays and Houston Astros make a ton of sense. The Rays rank 17th with 89 home runs as they wrestle for supremacy in the AL East. The 'Stros, meanwhile, could use a bat to augment first baseman Yuli Gurriel and his .683 OPS. Both have the MiLB chips to bring Seattle general manager Jerry Dipoto to the table.

We could go on. Financial concerns aside, any contender could use Encarnacion's bat in the middle of its lineup.

"When he hits it, it just sounds different," 26-year-old Mariners first baseman/designated hitter Daniel Vogelbach told reporters of his counterpart. "... He's done it for a long time, and he does it every single year."

Even in his late 30s, Encarnacion can hit a baseball. He's proved it for a decade and change, and he belongs on a list of this generation's greatest sluggers.

All statistics and contract information current as of Wednesday and courtesy of Baseball Reference and FanGraphs unless otherwise noted. 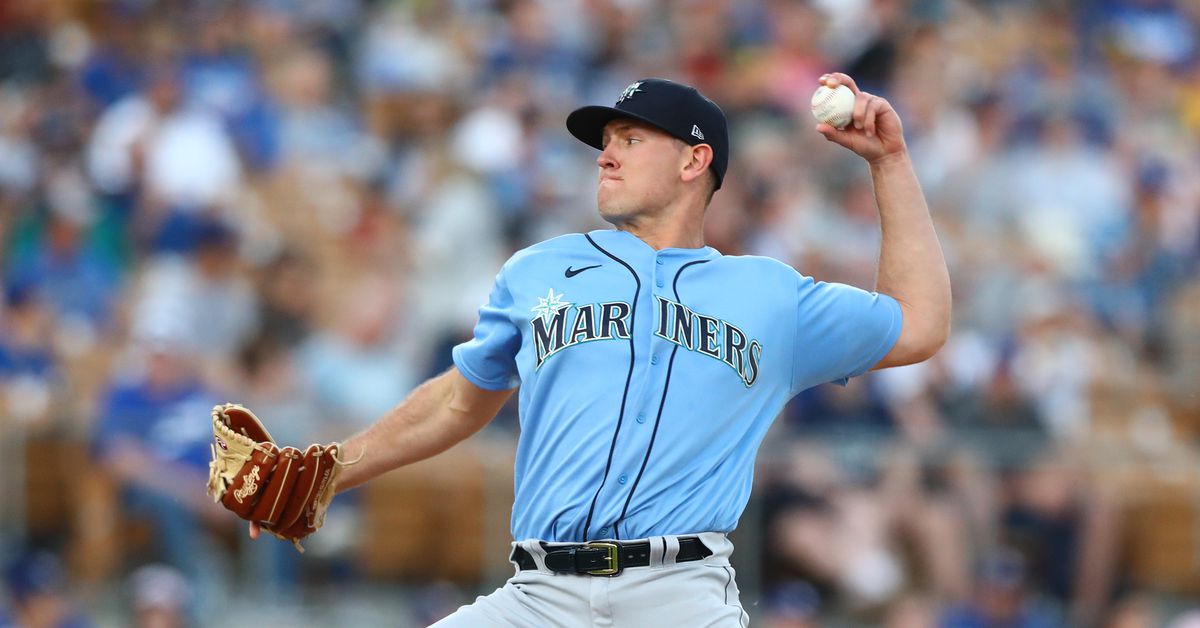 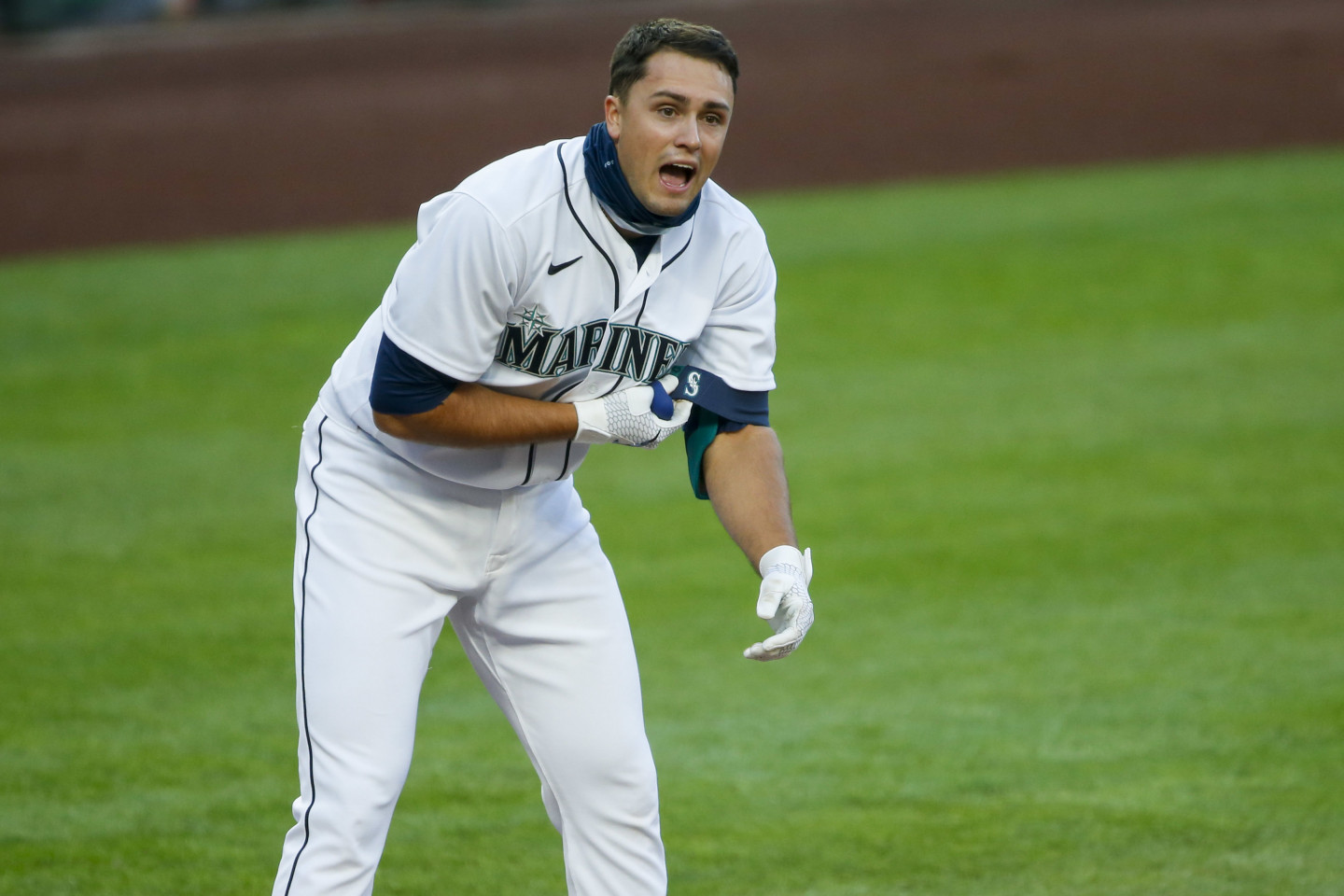