In July 2018, the Pittsburgh Pirates acquired Chris Archer from the Tampa Bay Rays. It was a bold move for the small-market Bucs and a rare splash for a club accustomed to sitting on the blockbuster trade-season sidelines.

In Archer, the Pirates got a two-time All-Star who finished fifth in American League Cy Young Award voting in 2015. Forget the white flag; they were flying the skull and crossbones at full mast.

Almost one year later, the deal looks like a disaster of historic, flag-plummeting proportions for Pittsburgh.

In 10 starts with the Pirates last season, Archer posted a pedestrian 4.30 ERA, though he did strike out 60 in 52.1 innings. This season, the 30-year-old right-hander has fallen off a cliff.

In his first start back on May 15, he surrendered six earned runs in 3.2 shaky innings against the Arizona Diamondbacks.

"Poor," he told reporters when summing up his performance. "Very, very poor."

That succinctly describes his tenure in a Pirates uniform, as well as Pittsburgh's decision to jettison three promising young players in exchange for his services.

First and foremost is 24-year-old outfielder Austin Meadows, who leads the Junior Circuit with a .341 average and is on pace for roughly 30 home runs and 95 RBI for the Rays.

In addition to Meadows, Tampa Bay netted 25-year-old right-hander Tyler Glasnow, who posted a 1.86 ERA with 55 strikeouts in 48.1 innings this season before he succumbed to a forearm injury. (That's a blemish, but he could return after the All-Star break.)

Add 19-year-old righty Shane Baz, who has a 1.44 ERA with 32 strikeouts in 25 innings at Single-A and rates as the organization's No. 9 prospect per MLB.com, and you've got a highway robbery for the Rays.

To put a finer point on it: Tampa Bay scored a middle-of-the-order bat, an emerging ace entering his prime (albeit with injury concerns) and a high-upside minor league pitcher.

As for the Pirates? Eesh.

Archer isn't a definitive bust. He's displayed top-of-the-rotation potential throughout his career and is controllable via team options for $8.25 million in 2020 and 2021. If he regains a fraction of his former value, those are affordable figures.

Archer is no longer a young man by baseball standards. He hasn't posted a sub-4.00 ERA since 2015 and has been objectively bad this season by nearly every metric.

With Meadows soaring, Glasnow ready to dominate (health pending) and Baz waiting in the wings, this trade might rank among MLB history's most lopsided.

It'll require more time before we know if it compares with the deal that sent Frank Robinson from the Cincinnati Reds to the Baltimore Orioles in 1965. Or the trade that shipped a young Jeff Bagwell from the Boston Red Sox to the Houston Astros in 1990. Or the infamous sale of Babe Ruth from the Sox to the New York Yankees. Or any number of other "doh"-inducing swaps.

As they languish in fourth place at 30-35 in the stacked National League Central, the Pirates would undoubtedly agree to a take-back with Tampa Bay, even as they cross their fingers for an Archer renaissance.

They're 27th in payroll, per Spotrac. Cost-controlled players such as Meadows, Glasnow and Baz matter. In fact, they matter a lot.

Archer needed to be worth it. So far, he hasn't been—to put it mildly.

"I've been doing it for such a long time, even in the minors," Archer told reporters after he lasted seven innings in a 9-4 win over the Milwaukee Brewers on May 31. "It hasn't all been glitz and glamor. There's an ebb and flow to a season, to a career."

Unfortunately for the Pirates and their 2018 deadline acquisition, "ebb" is the operative word.

All statistics current as of Tuesday and courtesy of Baseball Reference and FanGraphs.

Will healthy Polanco put it all together? 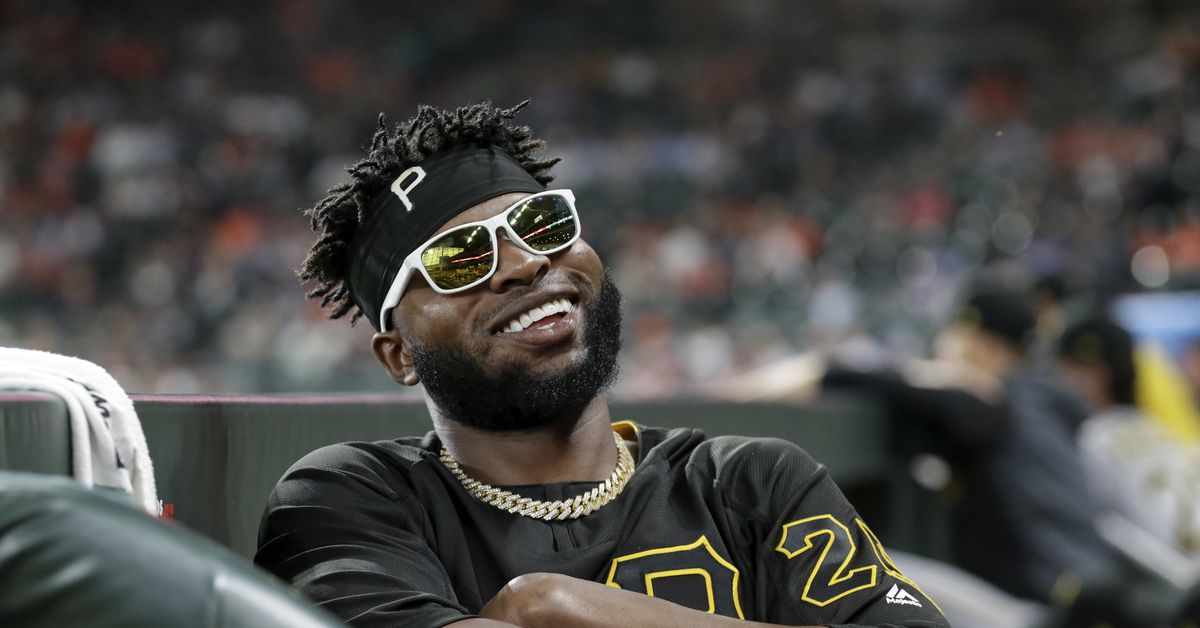 Will healthy Polanco put it all together?