New York Jets running back Le'Veon Bell told police in Hollywood, Florida two female acquaintances took off with $520,000 of his jewelry, per the Associated Press.

According to the AP, "Bell said items in his closet were in disarray and all his jewelry was missing, including two gold chains with diamonds, a black panther pendant with black and white diamonds and a Rolex."

Bell said he noticed the missing items on May 25 following a workout. Per the AP, the police report refers to the two women as Bell's "girlfriends."

NFL players have been victims of exorbitant jewelry thefts in the past.

Defensive end Trey Flowers, then of the New England Patriots, lost a Rolex and diamond necklace worth a combined $63,000 while staying in Minneapolis for Super Bowl LII.

Defensive tackle Shaun Rogers, then of the New York Giants, had $430,000 in jewelry stolen from his Miami hotel room in 2013.

And Philadelphia Eagles wideout DeSean Jackson's home was robbed of a quarter million in cash and jewelry in 2014.

Other examples exist, and unfortunately, Bell reportedly is just the latest victim. 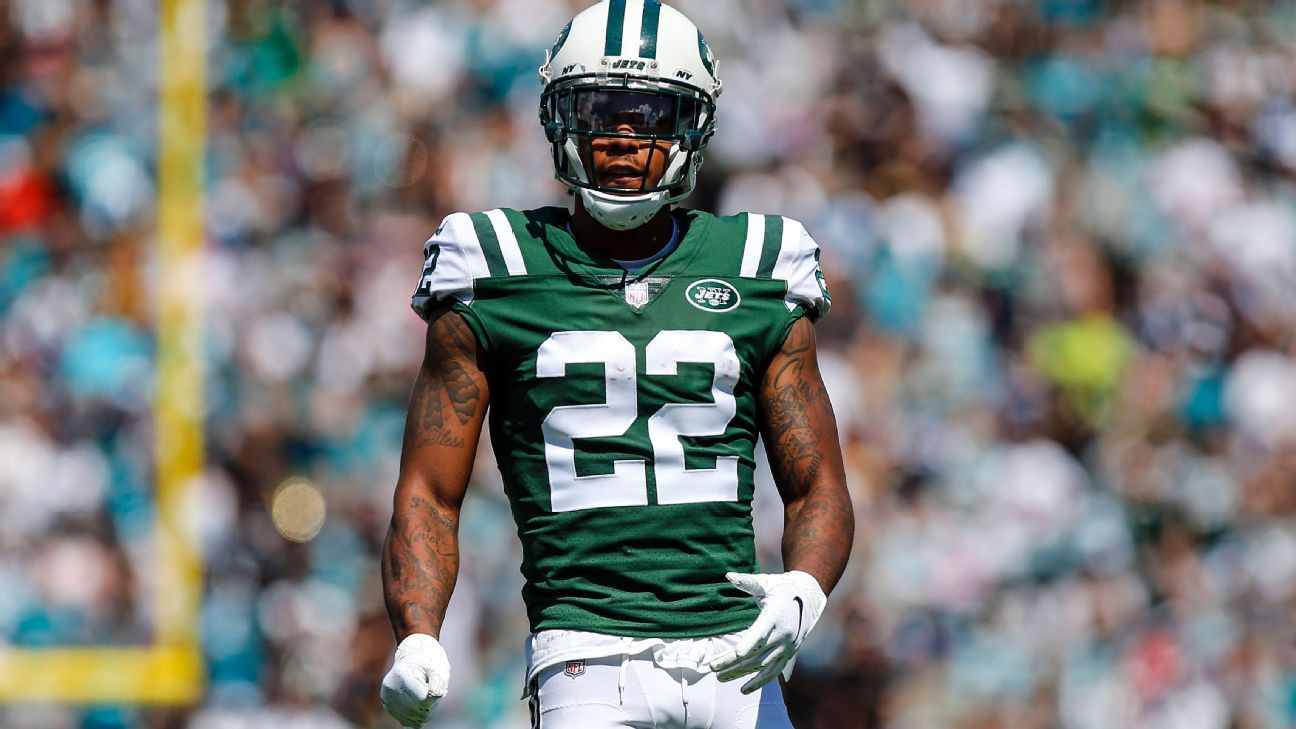