The Atlanta Braves selected pitcher Carter Stewart with the No. 8 pick in the 2018 draft, but he will reportedly play in Japan before ever lacing it up in Major League Baseball.

According to Bob Nightengale of USA Today, the 19-year-old Stewart has signed a six-year contract with the Fukuoka SoftBank Hawks of the Pacific League in Japan. The deal will pay him nearly $6 million in guarantees, but it could triple depending on whether he hits performance incentives.

"Carter has a unique set of circumstances that placed him in position where MLB placed a detriment upon him," agent Scott Boras said. "There are only a few draft picks in this decade that are worth this consideration and treatment. But the blithe he suffered in the draft really created a scenario where the Japanese alternative is almost a necessity. He had no opportunity to get true value in the American system."

Nightengale explained Stewart's circumstances, noting he failed a post-draft physical after the Braves selected him due to ligament damage in his wrist he said occurred when he was skateboarding as a nine-year-old.

He then refused to sign the Braves' $2 million offer seeing how the No. 8 slot is worth $4.98 million before filing a grievance that he lost.

Stewart played for Eastern Florida State College after the failed negotiations with the Braves and finished with a 1.70 ERA and 108 strikeouts in 74.1 innings. Still, Nightengale pointed out he is not expected to be a first-round pick in the upcoming draft, which facilitated this move to Japan.

The move means the fireballer has the chance to impress overseas and earn a significant contract in free agency by the age of 25, which is likely earlier than he would have become an unrestricted free agent had he joined the minor leagues and developed for multiple years in the United States.

There is plenty of pressure on Stewart's shoulders, though, because he will need to earn those potential free agency offers by playing well in Japan. If he does, he could open up a path for amateur players from the United States to take that goes beyond the ones MLB offers. 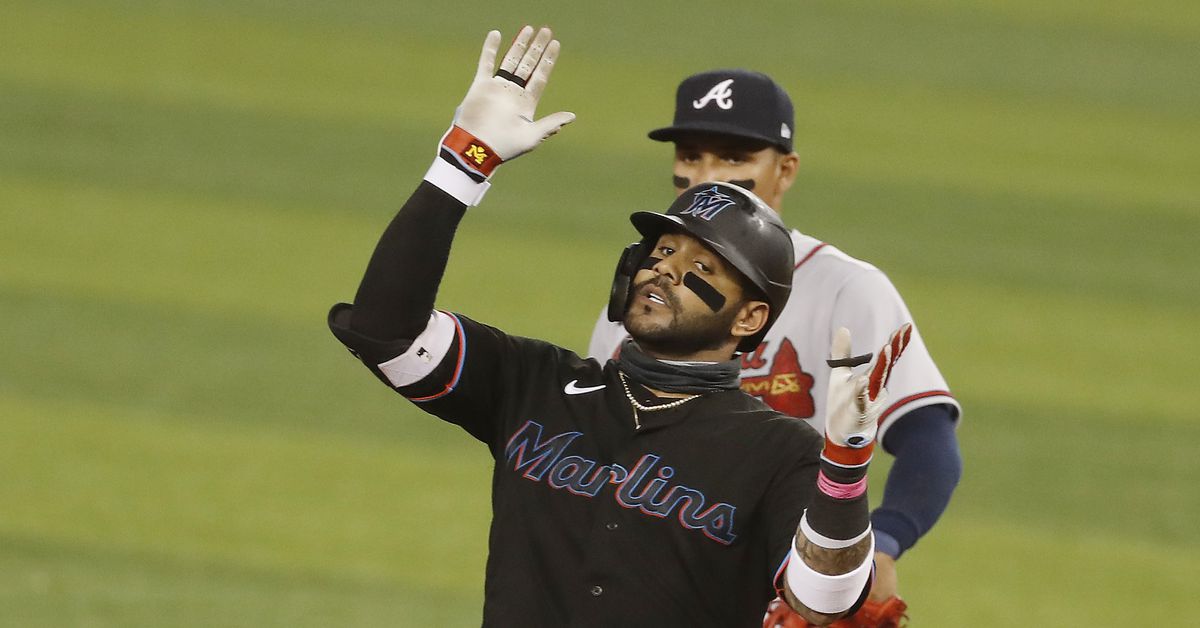