ESPN NFL insider Adam Schefter appeared on 97.5 The Fanatic on Wednesday and said he believes the Philadelphia Eagles and franchise quarterback Carson Wentz will work out a long-term deal this offseason (h/t Adam Hermann of PhillyVoice.com):

"My belief is that deal will get done at some point this offseason, before the season begins. They'll get a deal in place. I think, from everything I've gathered, I think the two sides have begun talking. I think that both sides are motivated to get it done. I don't think they're close, right now, to getting it done, but when I talk to people around the league who look at that deal, they believe it's going to get done."

"Now, I think the Eagles, privately, are confident it will get done. They know they're still working here, and there's progress to make, but the fact that the two sides have begun their discussions and are talking—we'll see how this shakes out, but my sense is the Eagles think it'll get done, and it's a matter of when they can finish it off and get it together. I think the signs point to that deal getting done this offseason, at some point in time, and they’ll lock up Wentz."

That report mirrors what Albert Breer of The MMQB wrote last week, "I still believe there's a good chance Wentz gets a deal between now and Week 1."

Wentz, 26, has seen his last two seasons end prematurely due to injuries, while Nick Foles stepped into the starting role in his place and promptly led Philadelphia to a Super Bowl title in the 2017 season and a playoff run and upset of the Chicago Bears last campaign.

Despite some Eagles fans preferring Foles to the younger Wentz, the former signed with the Jacksonville Jaguars this offseason, leaving no doubt that Wentz is the quarterback for the foreseeable future in Philadelphia.

Wentz has offered a mixed bag in his three-year career, though he's shown immense upside. He was arguably the frontrunner for MVP in the 2017 season, throwing for 3,296 yards, 33 touchdowns and seven interceptions in 13 games, though a torn ACL cut that campaign short. The Eagles were 11-2 in his starts.

"Carson Wentz is the guy that can run my franchise. He has everything that you would want. He's such a superior passer to anyone else that's in the NFC East. We will see the best football of his career." — @criscarter80 https://t.co/sT2vVTb4H7

He struggled in his return from injury last year, however. While his stats weren't bad—3,074 yards, 21 touchdowns and seven interceptions in 11 games—the Eagles went just 5-6 in his starts and appeared to have a better rhythm offensively with Foles under center.

Some of that may have simply been Wentz getting back up to speed after a serious knee injury. But style of play was surely a factor as well.

While Foles got rid of the ball extremely quickly, rarely taking sacks, Wentz had a tendency to attempt to extend plays. While sometimes that would lead to moments of brilliance, with Wentz evading the rush using his impressive athleticism before finding an open man for a big play, other times it would lead to a sack and a big hit.

A quicker release would benefit Wentz, though his escapability remains a tool as well. Wentz still has room to grow, and his ceiling remains high. The Eagles already picked up his fifth-year option, and it won't be surprising in the least if they lock him up well beyond that. 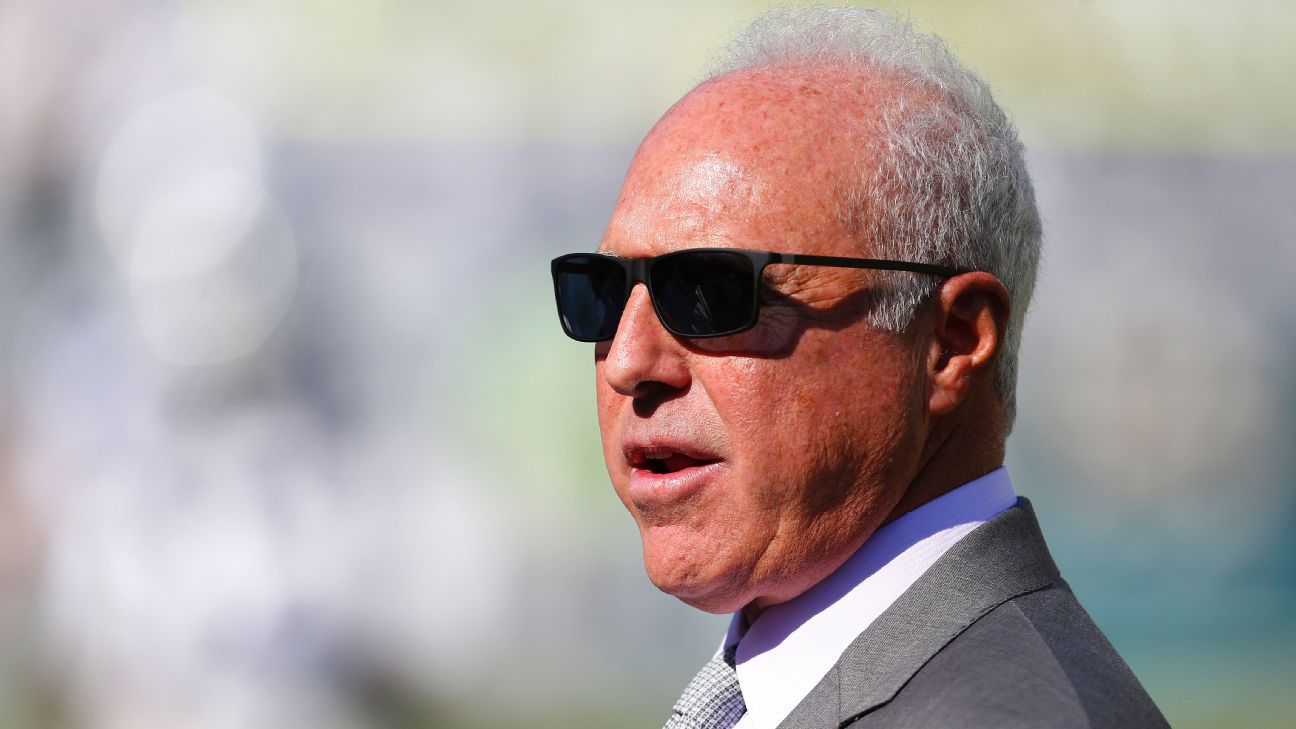 Ranking the Most Underrated QBs for 2020

Ranking the Most Underrated QBs for 2020

Where the 2017 Eagles rank in a tourney of the century 👉