Maximum Security's controversial Kentucky Derby disqualification is in the courts.

The owners of the horse, Gary and Mary West, filed a lawsuit Tuesday against "the Kentucky Horse Racing Commission, its members, staff and stewards who disqualified Maximum Security for interference," according to ESPN.com.

Maximum Security finished first in the race, but the jockeys for Country House and Long Range Toddy lodged complaints against the winning horse, claiming interference. Upon review, track stewards determined Maximum Security illegally drifted into the path of War of Will, affecting several horses in the process.

The reason for that drifting remains in dispute, however. The lawyers for jockey Luis Saez—who was suspended 15 racing days after the incident—claimed War of Will jockey's, Tyler Gaffalione, in fact initiated the contact, per Joe Drape of the New York Times.

Country House trainer Bill Mott, meanwhile, believed Maximum Security veered due to a puddle on the track and crowd noise, saying he felt Saez did well to get the horse back under control.

Regardless, track stewards moved Maximum Security down to 17th place, one spot behind Long Range Toddy, the lowest-finishing horse affected by Maximum Security's interference, and named the race's runner-up, Country House, the winner.

The Wests' lawsuit called the disqualification process "bizarre and unconstitutional," citing the racing commission's denial of their appeal, per ESPN.com. They "seek to have the Derby purse money redistributed to them, jockey Luis Saez and trainer John Servis. The winner's share was $1.86 million." 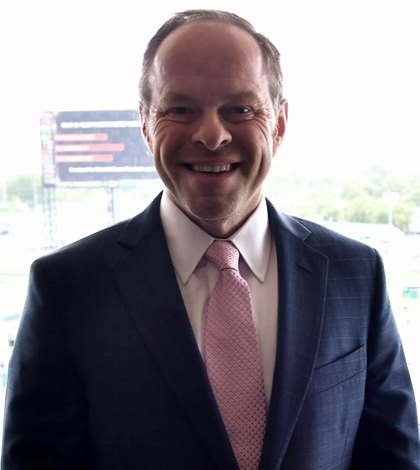 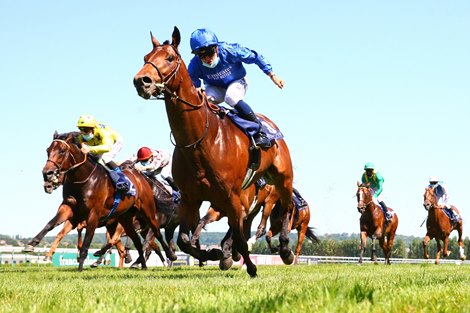 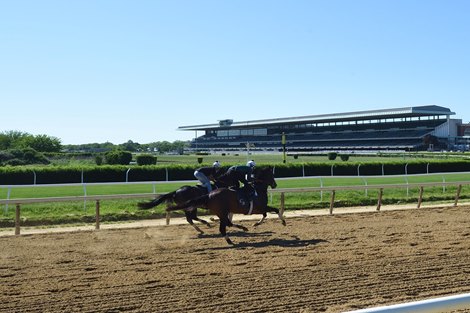