Per NFL Network's Aditi Kinkhabwala, Mayfield said it was "great" having Beckham around Monday and Tuesday to work on their timing.

The Browns' kicked off their voluntary OTAs on Tuesday, but Beckham was at their facilities on Monday after skipping voluntary minicamp prior to the draft.

Head coach Freddie Kitchens told reporters after the draft there was no issue with Beckham being absent.

"There's no problem with Odell not being here," Kitchens said after the NFL draft. "I'd rather him be here. He's not here. It's voluntary. That's what the word voluntary means. He can decide to come or he can't. But under no circumstance am I going to say that I'm pissed off at Odell for not being here."

Mayfield echoed his coach's sentiments when Beckham wasn't on the field Wednesday.

"You let a guy like that be him... You trust he's going to be there when we need him," the Browns quarterback said, via Kinkhabwala.

Beckham is entering his first season with the Browns after being acquired from the New York Giants on March 13. The 26-year-old figures to be a key piece in Cleveland's offensive game plan. He's recorded at least 1,000 receiving yards and six touchdowns in four of the past five seasons.

Expectations are sky high for the Browns following Mayfield's breakout rookie campaign. Their seven wins last season were three more than they had in the previous three years combined. 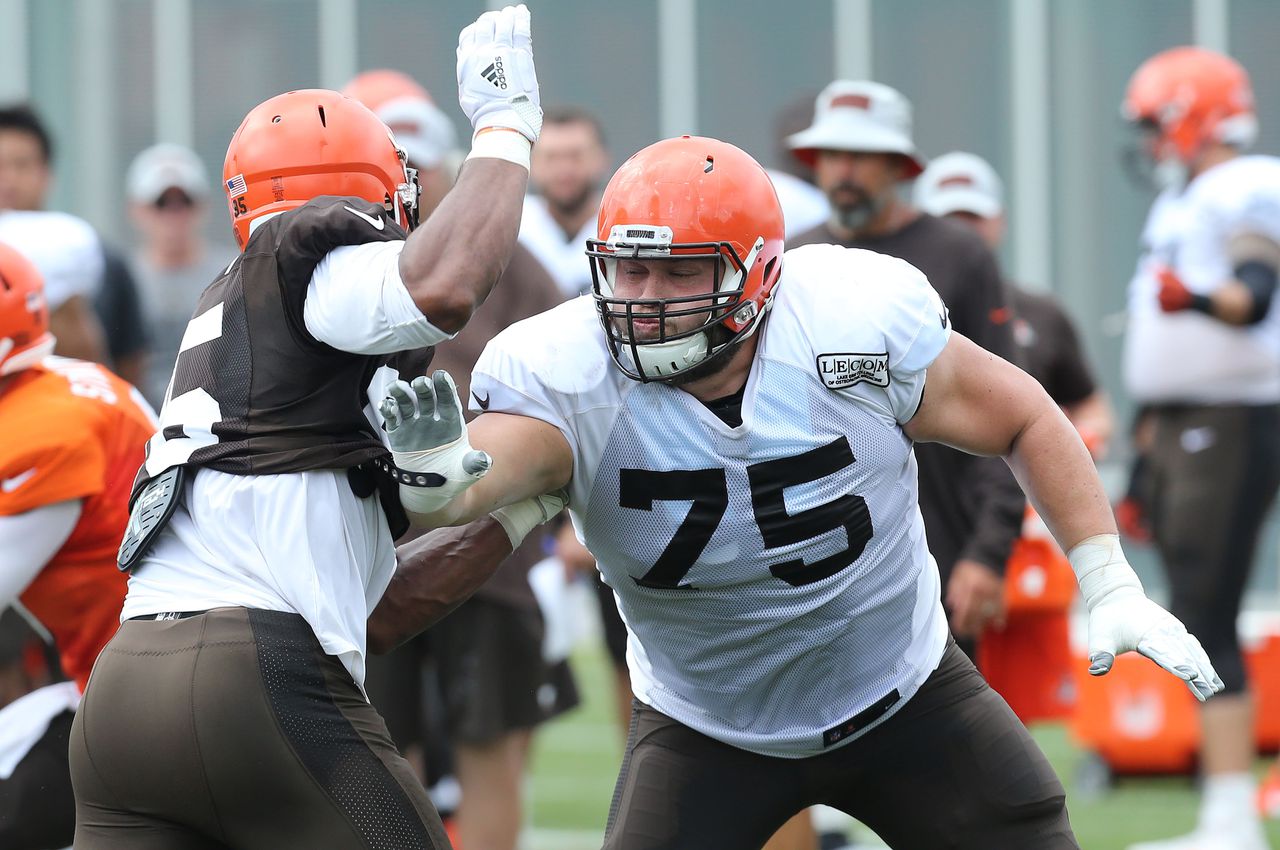