The New York Jets (jokingly) announced the signing of Arya Stark on Monday after her dominant performance at the Battle of Winterfell on Sunday night. The team did not disclose contract details.

Stark is a fascinating prospect on both sides of the ball. On defense, she's a master at disguising coverage and is a hard hitter despite her diminutive size. She doesn't shy away from contact and plays with a chip on her shoulder after being a lightly regarded recruit at the House of Black and White in Braavos.

On the offensive side of the ball, she impresses with her agility and surprising leaping ability. She plays with both a never-say-die mentality and a graceful dexterity learned in her time working with Syrio Forel.

Despite her talents, Stark went undrafted after earning a reputation for taking bounties out on opposing players, most notably Walder Frey. 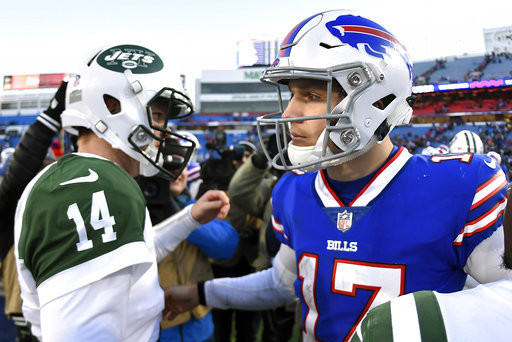 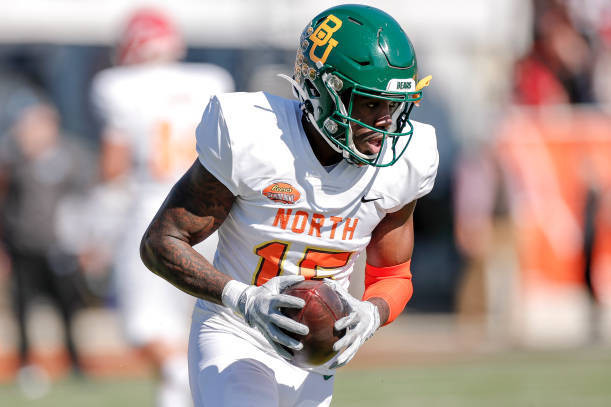