Oklahoma City Thunder head coach Billy Donovan said Thursday he expects to return next season after OKC was eliminated in the first round of the 2019 NBA playoffs by the Portland Trail Blazers.

Brett Dawson of The Athletic noted Donovan explained he's treating the situation as "business as usual" ahead of a meeting with general manager Sam Presti in the "coming days."

The 53-year-old New York native left the Florida Gators to become the Thunder head coach in 2015. It was his first coaching job at the NBA level after 26 years in the collegiate ranks.

Donovan guided Oklahoma City to a 55-27 record and an appearance in the Western Conference Finals during his first season in charge. Kevin Durant left OKC to join the Golden State Warriors after the 2015-16 campaign, however, and the team has failed to match that success in the three years since. 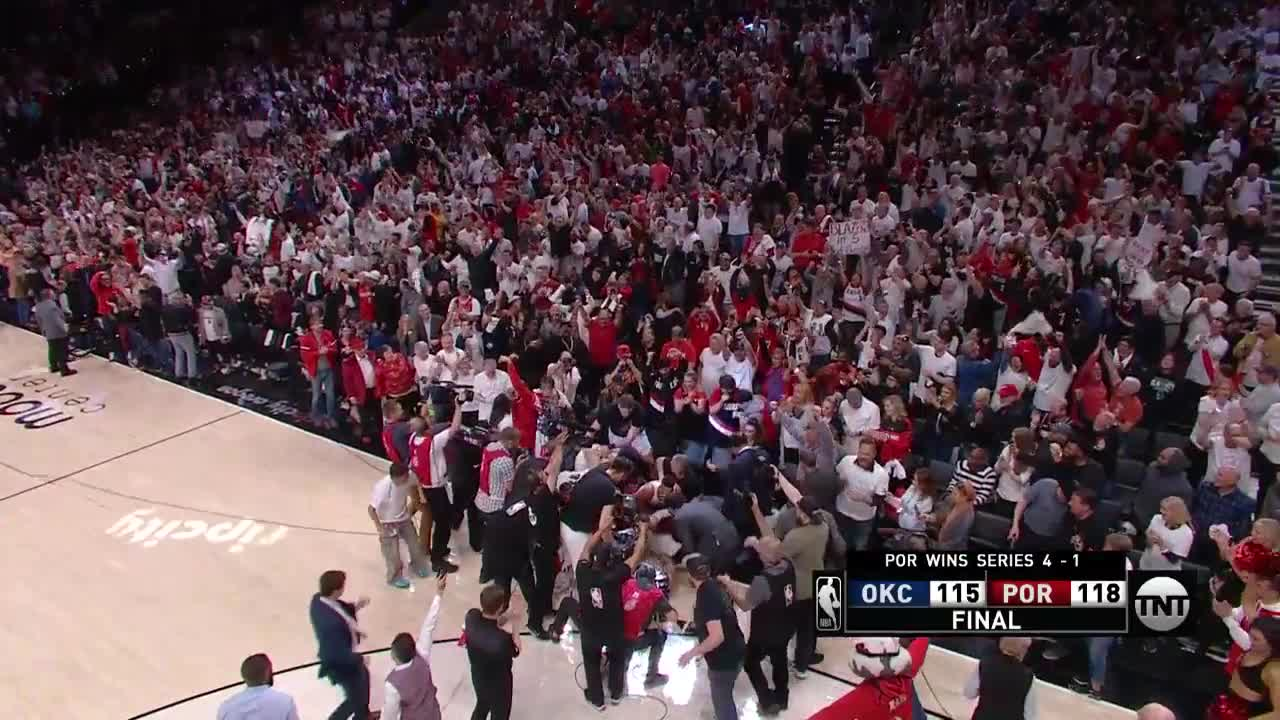 The Thunder have still managed to qualify for the postseason each of the last three seasons, but they were eliminated in the opening round of each by the Houston Rockets, Utah Jazz and now the Blazers.

Their latest early exit has raised questions about whether the franchise needs a shakeup, either in terms of a coaching change or retooling a core currently led by Russell Westbrook and Paul George.

In particular, Westbrook has come under fire for a playing style that allows him to post monster numbers but may not be conducive to team success in the playoffs.

"Russell Westbrook has never been built for the postseason and there's three reasons why: 1) He doesn't adapt 2) He's difficult to coach 3) He's volatile... He's a liability to the franchise. He's one of the 10 worst contracts in sports." — @ColinCowherd https://t.co/VDFdil2iPy

The 2017 NBA MVP shrugged off questions about his approach before the Game 5 loss to Portland that ended the Thunder's season.

"There's different ways, different aspects of my game has changed, the way I play, that changes," Westbrook told reporters. "But, my approach to the game has never changed."

Now Oklahoma City must decide how to move forward in hope of getting back closer to championship contention, and the conversation starts with deciding Donovan's job status.