City vlogger Ian Cheeseman relayed Guardiola's comments ahead of the Sky Blues' trip to the Theatre of Dreams:

Pep: it’s important that the club is structured well, like here, but I won’t comment on what happens at United. This club in the last decade grew a lot, it’s not scary any more to go to Old Trafford but we have to play at our best #ManCity https://t.co/rvQZ128nKE

Stretching back to the Sky Blues' sensational 6-1 win over United at Old Trafford in 2011, they've won five and drawn one of their last seven Premier League visits there.

Per BBC Sport's Simon Stone, when asked why the stadium has lost its fear factor of late, Guardiola said:

Pep on @ManCity recent dominance of OT derbies: "I don’t make theories about what happened in the past. This club grew a lot in the last decade. The game is more equal that it was before."

City will have to play United on Wednesday without one of their most influential players, though.

Kevin De Bruyne limped out in the first half of the Sky Blues' 1-0 win over Tottenham Hotspur on Saturday, and Guardiola confirmed he would not be available against the Red Devils:

PEP 💬 (on @DeBruyneKev injury) I don’t know. It’s a muscular problem we will see in next days how he will do but tomorrow no.

It will be far from the Belgian's first absence this season, per injury analyst Ben Dinnery:

The fifth. De Bruyne has lost more time to injury during 2018/19 than he has in all of his other seasons combined. https://t.co/IqvJ8bhHqE

Per Charlotte Duncker and Joe Bray of the Manchester Evening News, Guardiola added:

"Unfortunately he was injured and then another one and another one. He had two or three muscular problems as a consequence of his knee.

"With the competitions in England you don't have time to make preparations, the best way is to make a pre-season. We have to pay more attention to the little details when we go forward.

"Now we have to see if he can play one or two more games before the end of the season and have a good pre-season. He has a lovely family so his life is well-organised. We're going to speak with him, the doctors, the physios to make sure he is safe and fit."

De Bruyne has made just 11 Premier League starts this season, having been key to their title win in the last campaign, so they'll hope next season he can be fit throughout.

On current form, City shouldn't need him to get past a United side that have lost six of their last eight matches in all competitions.

Guardiola is anticipating a tough match, though. "I expect the best United tomorrow, I am sure." he said. "They are proud. Prepare the game as always, their strong points, their weak points and try to win the game."

Wednesday's match will see City play their game in hand on title rivals Liverpool, who are two points ahead with three games left to play. A win for the Sky Blues would put them in control before the Reds take on Huddersfield Town on Friday. 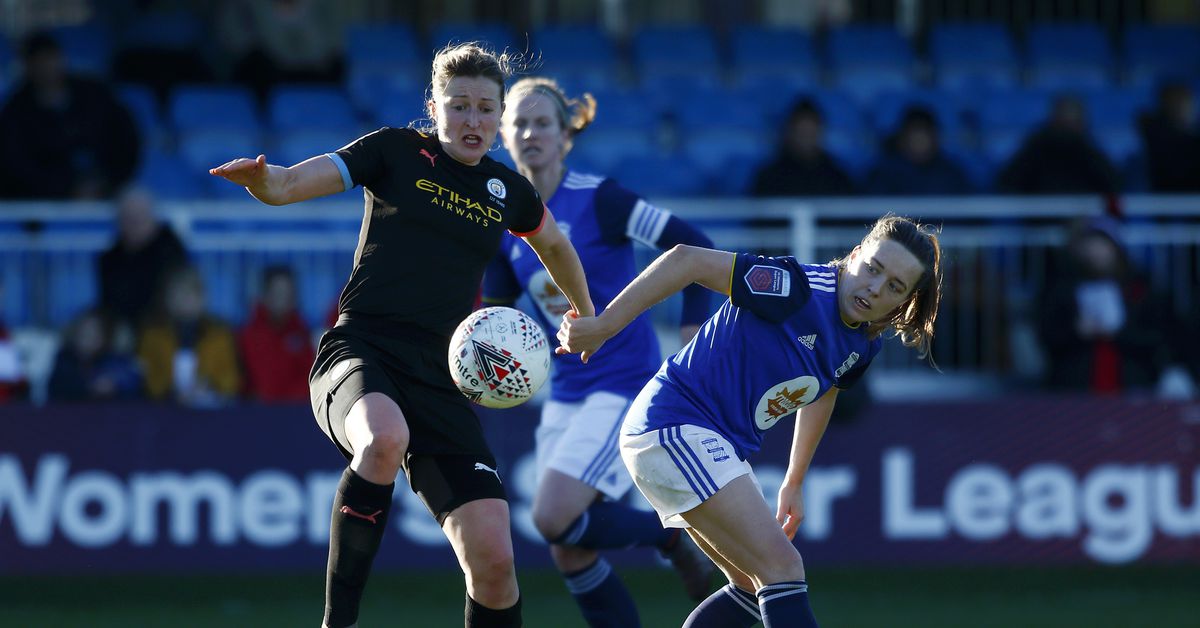