Jon Gruden has said all the right things about quarterback Derek Carr publicly.

Privately? The Oakland Raiders coach reportedly has a different opinion.

"Jon Gruden loves Kyler Murray, I'm told. And does not necessarily love Derek Carr, I'm told, which is going to be the interesting thing to see," ESPN draft analyst Todd McShay said on Monday's episode of Get Up! "It may not play out in this draft, but I think at some point it's going to come to an end between Carr and Jon Gruden, from what I hear."

The Raiders are considered prime candidates to draft Murray if the Arizona Cardinals pass on the Heisman Trophy winner. Most experts have slotted Murray to Arizona with the No. 1 pick for months.

On Monday's episode of First Take, ESPN's Mel Kiper said there is a "99.9 percent" chance the Cardinals take Murray with the top pick.

Gruden has maintained that Carr will be the Raiders' starting quarterback in 2019. He told NFL Network's Jim Trotter last month:

"He's going to be our quarterback. I'm not going to address all the rumors. I could care less about the rumors. He threw for 4,100 yards. Threw for almost 70 percent in a very dire, tough circumstance. So I've got a lot of confidence in Carr, what he can do with Antonio Brown, with Tyrell Williams, with Trent Brown coming in here to help our offensive line."

Carr tied for third in 2016 MVP voting but has struggled to live up to the billing in the two years since. He threw for 4,049 yards and 19 touchdowns against 10 interceptions in 2018, ranking as a below-average starting quarterback in nearly every category. ESPN's QBR ranked him 27th, Football Outsiders had him 22nd and Pro Football Focus slotted him 19th.

None of those are promising outcomes. While it's fair to acknowledge the Raiders did not have the best supporting cast around Carr, he took numerous self-inflicted sacks and fumbled the ball a career-high 12 times.

Gruden hasn't done much to engender faith in his talent evaluation so far, but Carr hasn't lifted up his supporting cast the way great quarterbacks can either. 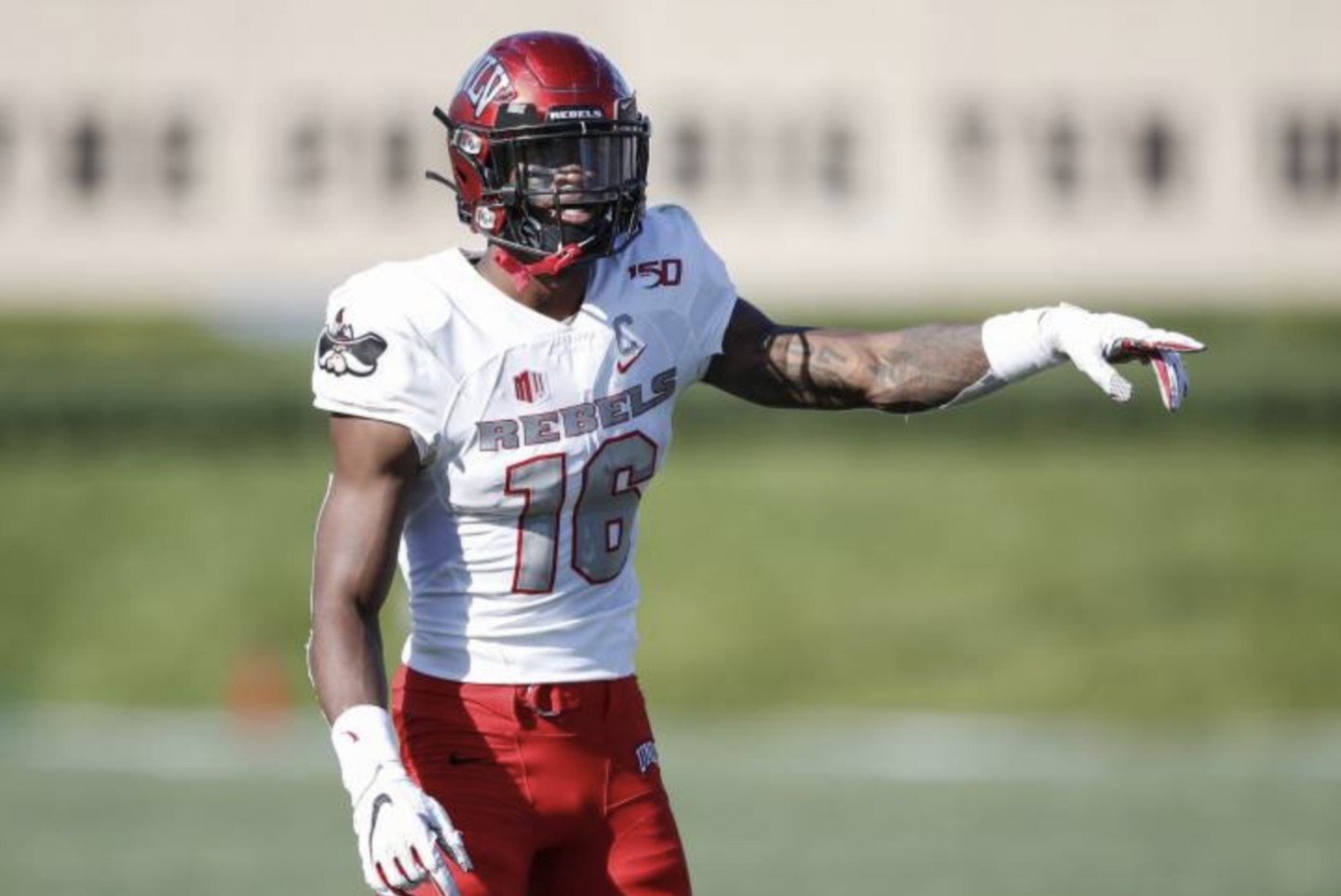 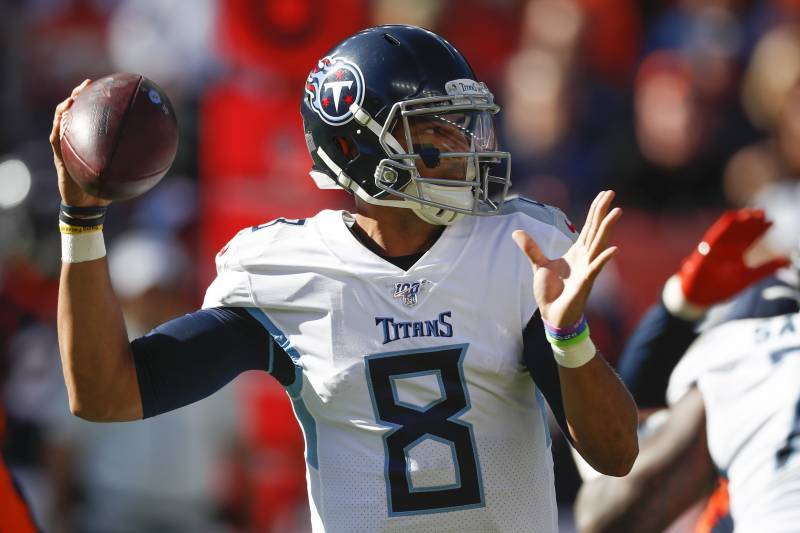