Manny Pacquiao is planning to make his in-ring return in July, according to Lance Pugmire of the Los Angeles Times.

Pugmire added that Keith Thurman Jr. and Danny Garcia are possible opponents for Pacquiao. Garcia will likely need to defeat Adrian Granados on Saturday in a fight for the vacant WBC Silver welterweight title in order to remain in the mix.

Pac-Man owns a career professional record of 61-7-2, and he is riding a two-fight winning streak. Prior to his victory over Broner, Pacquiao beat Lucas Matthysse by seventh-round technical knockout in July 2018.

That represented a big bounce back for Pacquiao, who controversially lost to Jeff Horn by unanimous decision in Australia in July 2017 despite controlling much of the fight.

Both Thurman and Garcia stand out as fighters who could push and potentially beat Pacquiao. Pac-Man would likely be an underdog against the 29-0 Thurman, who beat Garcia by split decision in March 2017.

Garcia has a 34-2 record, but he has dropped two of his past three fights, including a unanimous-decision loss to Shawn Porter in September 2018.

While both Thurman and Garcia would likely love to face Pacquiao because of the payday that would come along with it, the fighter who does not take on Pacquiao could still receive a quality consolation prize, per Mark Ortega of Premier Boxing Champions on Fox:

Wouldn't be shocked if whoever gets left out of the Pacquiao sweepstakes between Thurman and Garcia wind up with a massive offer from Top Rank to fight Crawford. #boxing https://t.co/YUKJuEFLmt

Terence Crawford, who is a perfect 34-0, is set to defend his WBO welterweight title against Amir Khan on Saturday.

If Crawford and Garcia both win Saturday and Garcia is chosen as Pacquiao's next opponent, a battle of the unbeatens between Crawford and Thurman could be in the offing.

Regardless of which one of Thurman or Garcia is Pacquiao's next opponent, it can be argued that they would represent Pacquiao's biggest challenge since his loss to Floyd Mayweather Jr. in 2015. 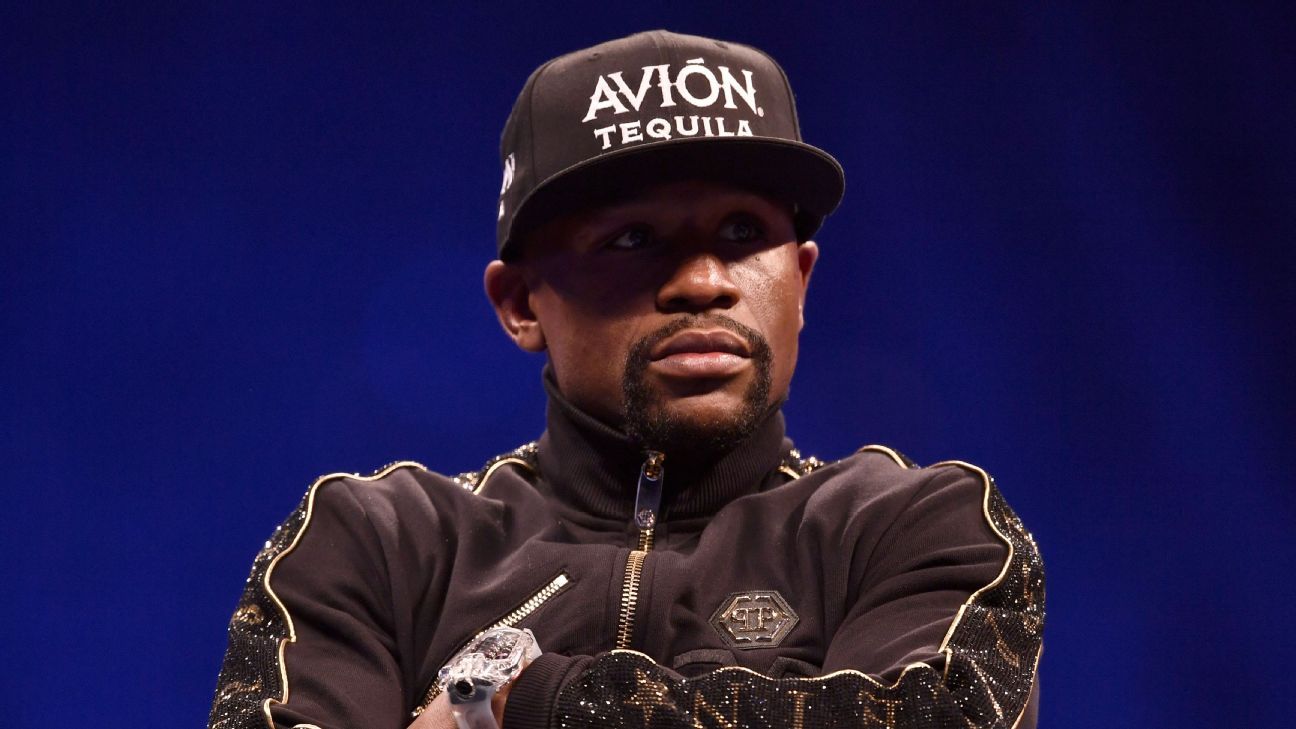 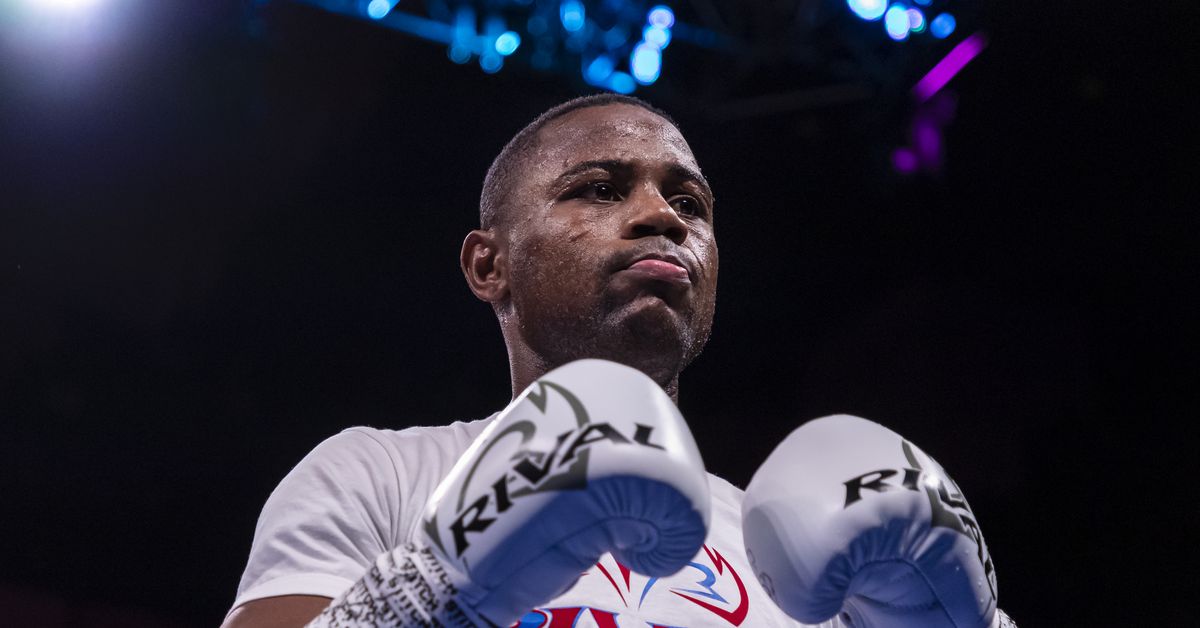 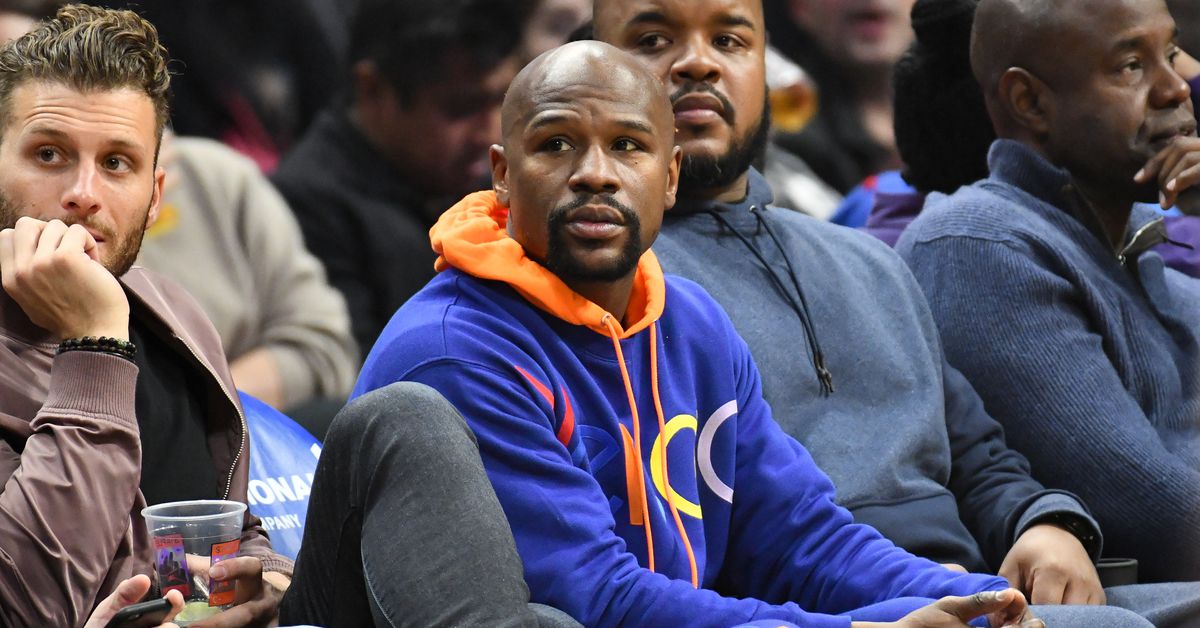