For the first time in eight seasons, a member of the Florida Panthers won the Lady Byng Memorial Trophy.

On Wednesday, Aleksander Barkov beat out Sean Monahan of the Calgary Flames and Ryan O'Reilly of the St. Louis Blues for the NHL's sportsmanship award.

Since the official definition of the Lady Byng Memorial Trophy states it is given to the player "who exhibited the best type of sportsmanship and gentlemanly conduct combined with a high standard of playing ability," few players would be more deserving than Barkov.

The 2018-19 season was another leap forward for Barkov. The 23-year-old set career highs with 35 goals, 61 assists and 96 points in 82 games. He is also terrific at avoiding the penalty box, drawing just 34 minor penalties and eight penalty infraction minutes.

This marks the second straight year Barkov has been a finalist for the award. He finished third in 2017-18, behind William Karlsson of the Vegas Golden Knights and O'Reilly.

Barkov became only the second Panthers player in franchise history to be awarded the Lady Byng Trophy, with the other being former defenseman Brian Campbell.

Florida Panthers: Keeping Up with the Leafs is Key to Making the Playoffs 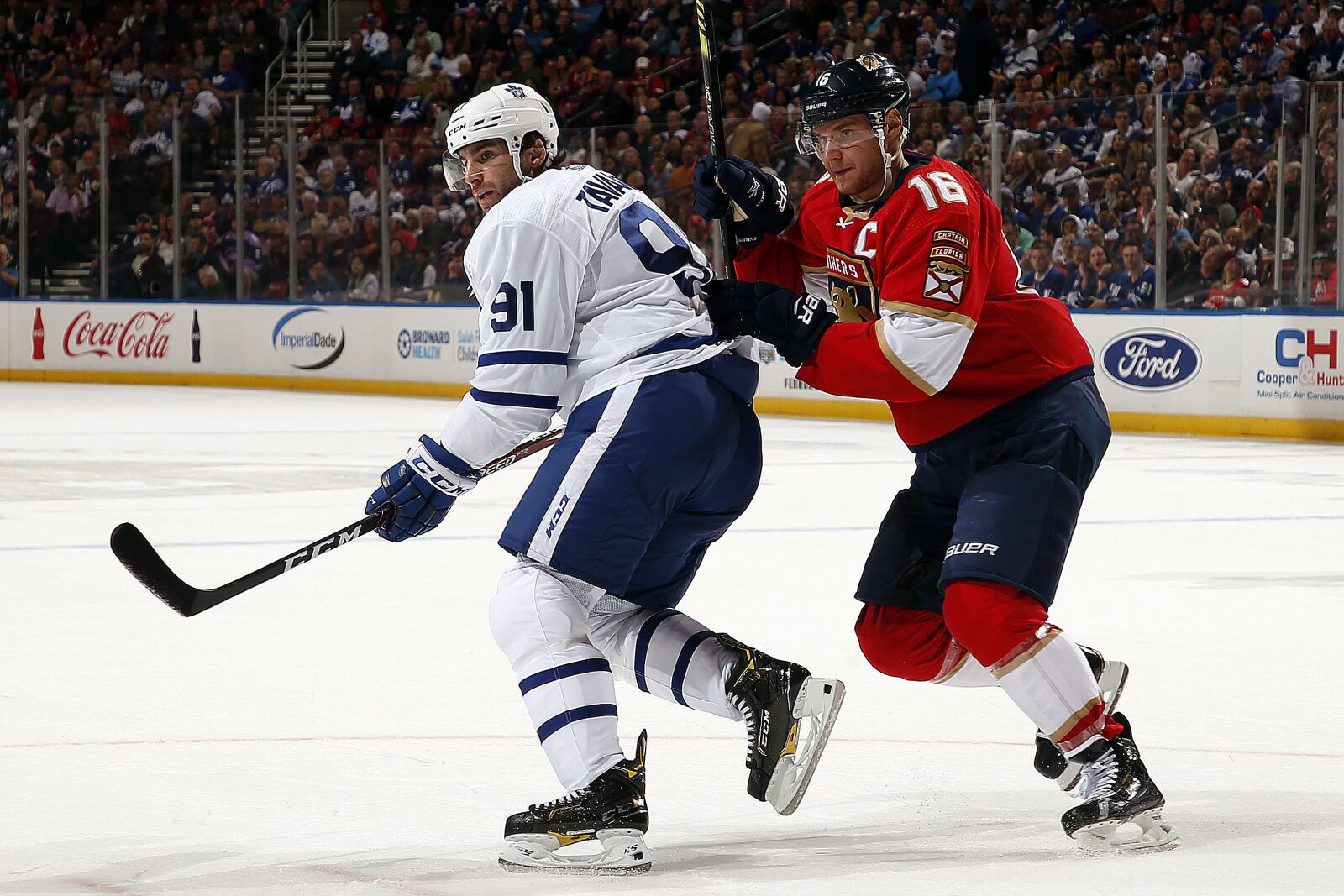 Florida Panthers: Keeping Up with the Leafs is Key to Making the Playoffs