Thomas Tuchel said he could not defend his Paris Saint-Germain players after they were stunned 3-2 by Nantes on Wednesday.

The defeat followed a 5-1 thrashing by Lille in their previous match, but Tuchel felt their performance against Nantes was worse.

Per Goal's Dejan Kalinic, he said:

"In Lille, we controlled the game during 60 minutes, many players were injured. It was a game with a Champions League level. It was different.

"We can lose, we can do mistakes, and we [the club] will always defend players if they play with a good mentality, with desire and as a team.

"I always defend my players, but today it's not possible."

The Parisians, who were without the dropped Kylian Mbappe and had just five players on the bench, had opened the scoring with a wonder goal from Dani Alves:

What a hit from Dani Alves! 🔥🔥🔥 Unfortunately for PSG this one couldn't clinch the Ligue 1 title 😦 https://t.co/wJZ0IcEHMv

They were behind by half-time, though, after goals from Diego Carlos and Majeed Waris.

Carlos added another after the break before PSG pulled one back in the 89th minute through Metehan Guclu.

Tuchel added: "We played very, very bad. Nantes deserved to win. We should happy we didn't lose 4-1 or 5-1. It is easy to analyse. I don't know what we lacked, but it is the reality. It was a very, very bad game. We deserved to lose."

PSG have now been on the verge of winning the Ligue 1 title for more than a week:

PSG blow the chance to win the Ligue 1 title for a third game running. https://t.co/PUDa6VMDDF

French football writers Rich Allen and Matt Spiro have been unimpressed with their efforts:

Stand by this. Really doesn't reflect well on Tuchel, the players or the club. https://t.co/6WYaRvyEtP

I was joking when I tweeted this ten days ago. But since then, PSG have taken just 1 point from 3 games, conceded 10 goals. Beaten 3-2 at Nantes tonight. Monaco to come on Sunday... and they still aren't champions https://t.co/FT4qgv4PLc

The Parisians remain 13 points clear of nearest competitors Lille with six matches remaining, so it would still take an incredible collapse for them not to see it out from here.

They still have Neymar and Edinson Cavani to welcome back too. The Brazilian has been out since January 23 with a broken metatarsal, while the Uruguay international's only appearance since February 9 was an injury-time cameo against Manchester United in March.

Nevertheless, their recent performances should be a concern for Tuchel.

While they were without their three star players on Wednesday, they should still have the depth to put in a much better performance than the one they produced against a side in the bottom half of the table. 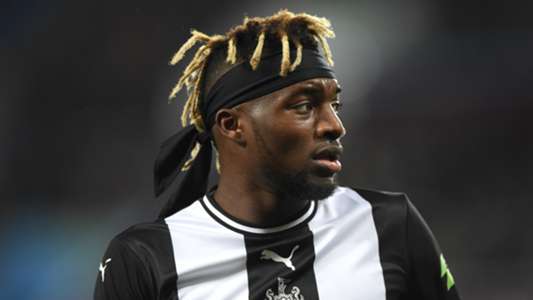 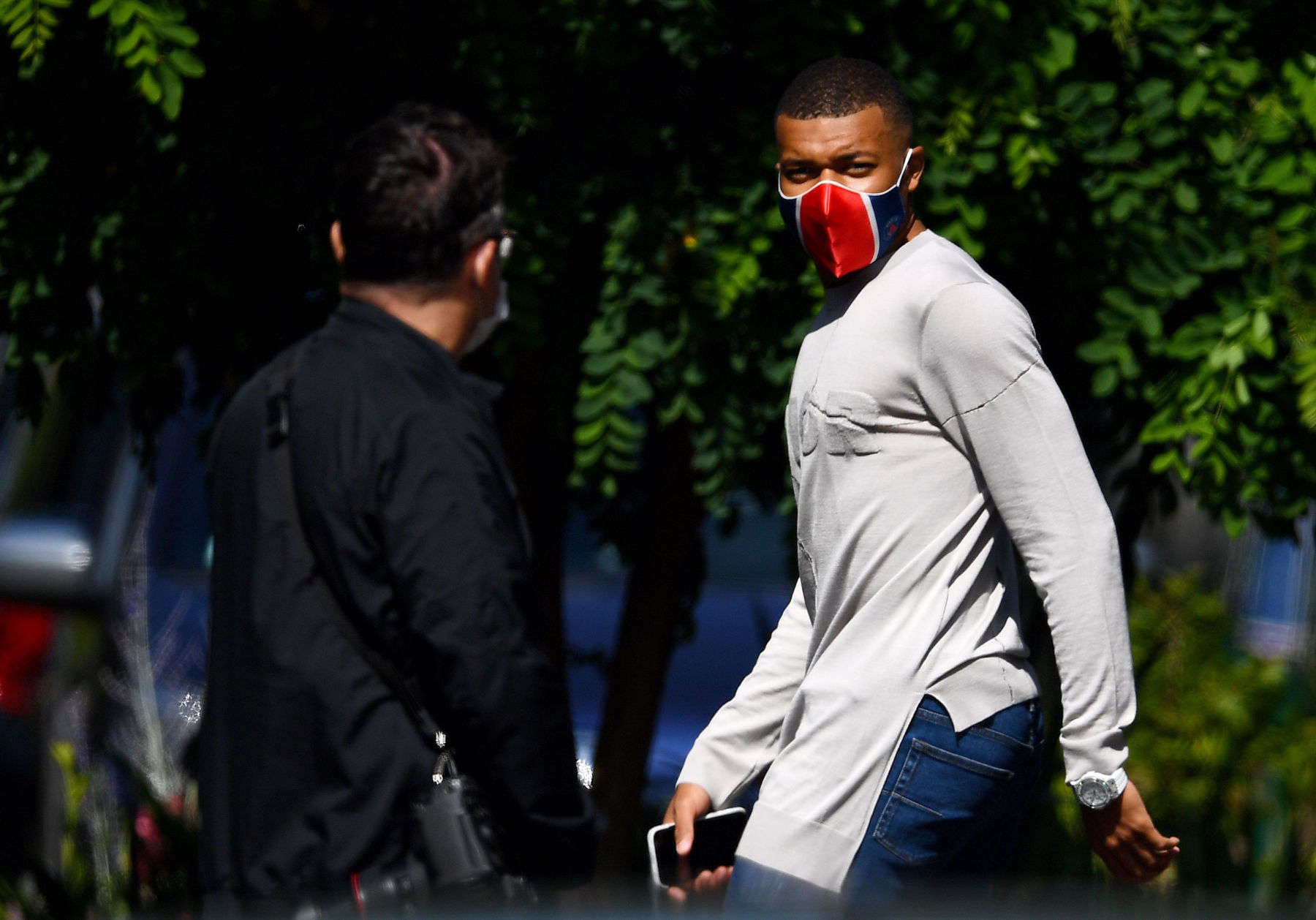