Jurgen Klopp said he is happy he has some time to plan how to stop Barcelona's Lionel Messi after Liverpool's victory over Porto on Wednesday set up a UEFA Champions League semi-final tie with the Blaugrana.

The Reds eased past Porto, winning 4-1 at the Estadio do Dragao in the second leg, having prevailed 2-0 at Anfield (U.S. only):

Liverpool's attacking trio had their way with Porto's defense in Leg 2, advancing once again to the #UCL semifinals 🔴💪 https://t.co/GR0JCzszgq

They are now aiming to reach the Champions League final for the second year running, but standing in their way are Messi's Barcelona, who thrashed Manchester United 4-0 on aggregate in the quarter-finals.

As he has been for much of the season, Messi was almost unplayable in Tuesday's second leg at the Camp Nou and scored two of Barca's three goals (highlights UK only):

Neutralising the five-time Ballon d'Or winner's impact will be key if Liverpool are going to get past Barcelona.

Liverpool now have back-to-back Premier League games against Cardiff City and Huddersfield Town before the first leg against Barca at the Camp Nou, and Klopp said he is glad he has time to come up with a plan to stop Messi, per Laurie Whitwell of the Daily Mail:

"Thank god I have a few more nights to think about that. So many teams tried that but nobody really did it. We have so many jobs to do before we meet Barcelona, let's first play these games and we will see.

"We play on Sunday against Cardiff that's in my mind, not how we play against Barcelona. We have enough time for that."

The German added that it is a "big statement" from Liverpool to reach their second Champions League semi-final in a row.

The Merseyside outfit have not faced Barca in competitive action since the Champions League last 16 in 2006-07, when Liverpool advanced on away goals after a 2-2 aggregate scoreline.

Klopp has never met Barcelona as a manager but is relishing the opportunity to take them on:

Klopp: “A proper game between Liverpool and Barcelona is such good news”

The fact that Barca have already effectively sewn up La Liga, while Liverpool are embroiled in a fierce Premier League title battle with Manchester City, could give the Spanish side the edge.

But Klopp's team have shown over the past two seasons they are confident on the European stage, and Barcelona will have to be at their best to oust Liverpool from the tournament.

Nike to wait for Liverpool but challenging Man United worth it

Nike to wait for Liverpool but challenging Man United worth it 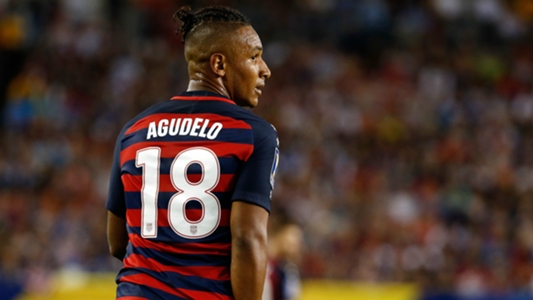