The Washington Wizards announced they won't make a qualifying contract offer to small forward Devin Robinson after he was reportedly arrested Saturday morning.

"We are aware of the incident this morning involving Devin and are disappointed in his actions. We will not extend a qualifying offer to him for the 2019-20 season," the team said in a statement.

According to Candace Buckner of the Washington Post, Robinson and Philadelphia Eagles cornerback Jalen Mills allegedly got into a fight at the Opera Ultra Lounge in Washington, D.C.

Fred Katz of The Athletic first reported that Robinson had been arrested.

Jeff McLane of the Philadelphia Inquirer provided more details about the situation:

#Eagles S Jalen Mills got into an altercation with Washington Wizards reserve Devin Robinson outside a D.C. nightclub. He was arrested and paid a $35 fine, per source with knowledge of the situation. No court date. Team had no immediate comment.

Robinson, a 24-year-old University of Florida product, made seven appearances for the Wizards during the 2018-19 season, which was his second straight year operating under a two-way contract. He went undrafted in 2017 before joining the Wizards organization.

He averaged 6.7 points and 2.9 rebounds per game while shooting 59.4 percent in his limited action at the NBA level this season. He was more involved in 22 games for the Capital City Go-Go of the G League, putting up 19.9 points, 8.2 rebounds and 1.1 steals per game. 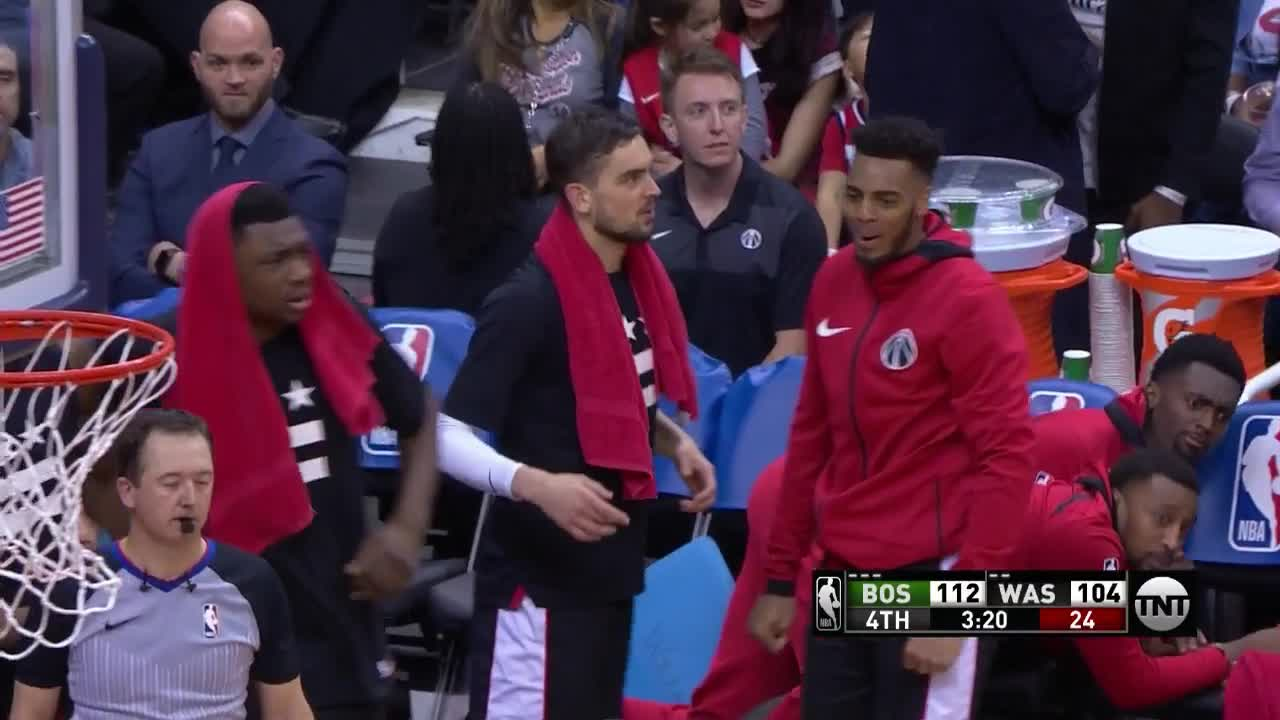 In February, Robinson told Stephen Ruiz of the Orlando Sentinel he felt his all-around game had made serious strides since his collegiate days with the Gators.

"I feel like if [fans] see me now, they're like, 'That boy is totally different than what he was at Florida,'" he said. "'This kid is more aggressive. He has that dog in him. More confident. His overall game, he doesn't put himself in a box and get frustrated over little things that he does or dwell on the past.'"

Washington's decision means Robinson will become an unrestricted free agent in the offseason.