Shams Charania of Stadium and The Athletic first reported Vandy and Stackhouse, who's been serving as an assistant coach for the Memphis Grizzlies, came to terms on a deal. ESPN's Adrian Wojnarowski noted it's a six-year contract.

Vanderbilt later made an official announcement that included a statement from its new head coach:

"I am extremely excited to join the Vanderbilt family and build on the incredible accomplishments of its athletics program and men's basketball program. I look forward to furthering Vanderbilt's unique approach to athletics—blending a powerhouse competitive spirit with elite academics to holistically develop talented student-athletes and celebrate victories on and off the court.

"I would like to thank [athletic director] Malcolm Turner and chancellor [Nicholas] Zeppos for giving me this fantastic opportunity to direct the Vanderbilt men's basketball program into its next great era."

The 44-year-old North Carolina native played 18 NBA seasons that featured stops with eight different teams. He retired as a member of the Brooklyn Nets in 2013.

Two years later, he joined the coaching ranks as an assistant with the Toronto Raptors. He transitioned to become head coach of Raptors 905, the team's G League affiliate, the following season. He was named Coach of the Year and led the team to a championship in his first of two years in charge.

Stackhouse discussed winning a title with Raptors 905 and his desire to lead another coaching staff during a March interview with Stephen Hunt of the New Bern Sun Journal.

"Yeah, [the G League title] just shows to work, guys coming together, giving of themselves. That was the blueprint for me and that's why I feel like that blueprint works," he said. "I'm obviously chomping at the bit to get an opportunity to do it at the highest level, but I think it all translates just from the fact that it's being a work team with a gameplan, an identity of how you want to do things. We got the crown."

Being a head coach at the collegiate level is the closest thing to the same role in the NBA.

He'll inherit a Vanderbilt program coming off a disappointing 9-23 season that led the school to fire head coach Bryce Drew.

The Commodores actually started the campaign well with a 9-3 record that featured wins over the USC Trojans, Arizona State Sun Devils and Liberty Flames, a mid-major program that advanced to the second round of the NCAA tournament.

They proceeded to lose 20 consecutive games, including an 0-18 mark in SEC play.

Jerry Stackhouse as Vanderbilt’s head coach just feels … odd. In this era of SEC basketball, going with somebody who doesn’t have major head coaching experience seems like a bad idea.

Otherwise, Stackhouse should return most of a young roster, and his name recognition should help the Commodores in their recruiting efforts this offseason and beyond. 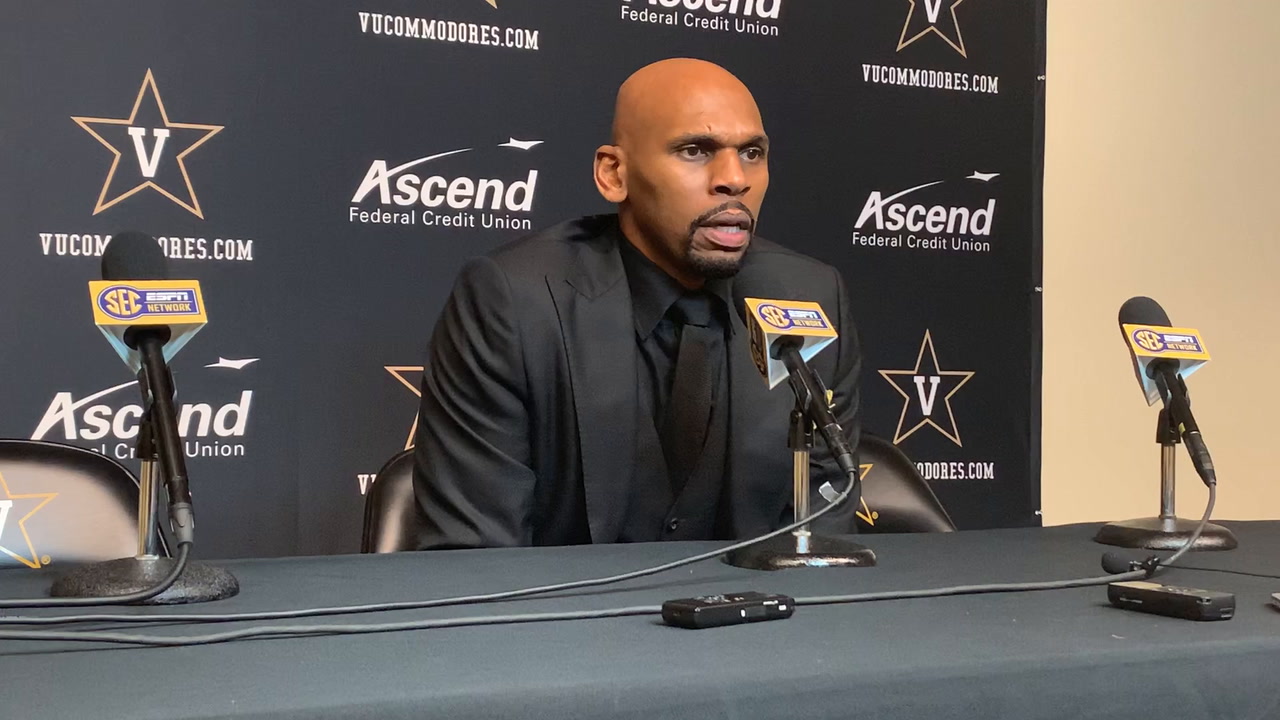 Adam Sparks
via The Tennessean 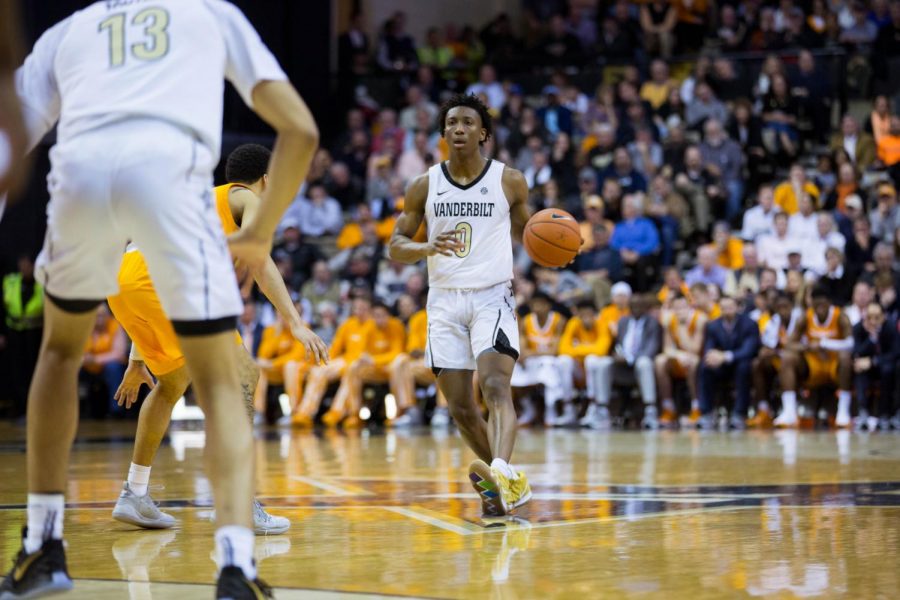 Max Schneider
via The Vanderbilt Hustler