The Pac-12 men's basketball player of the year scored 16.2 points per game on 50.2 percent shooting for the 27-9 Huskies, who finished first in the conference regular-season standings and made the second round of the NCAA tournament.

Jonathan Wasserman of Bleacher Report ranked him 69th on his latest big board, writing the following:

"Draft buzz hasn't followed the Pac-12's Player of the Year. He takes questionable shots and contested two-point jumpers. But for a 6'4", 200-pound guard averaging 16.2 points on 50.0 percent shooting and 43.8 percent from three, his positional tools and three-level scoring should earn him second-round looks."

Nowell is not listed on ESPN.com's top-100 prospect list for the 2019 draft class.

Others think higher of Nowell's prospects. Aran Smith of NBADraft.net ranks him 39th, and the site's mock draft places him on the New Orleans Pelicans in the early second round.

Although Nowell has announced his entry into the NBA draft, he can still change his mind and return to Washington for his junior season. 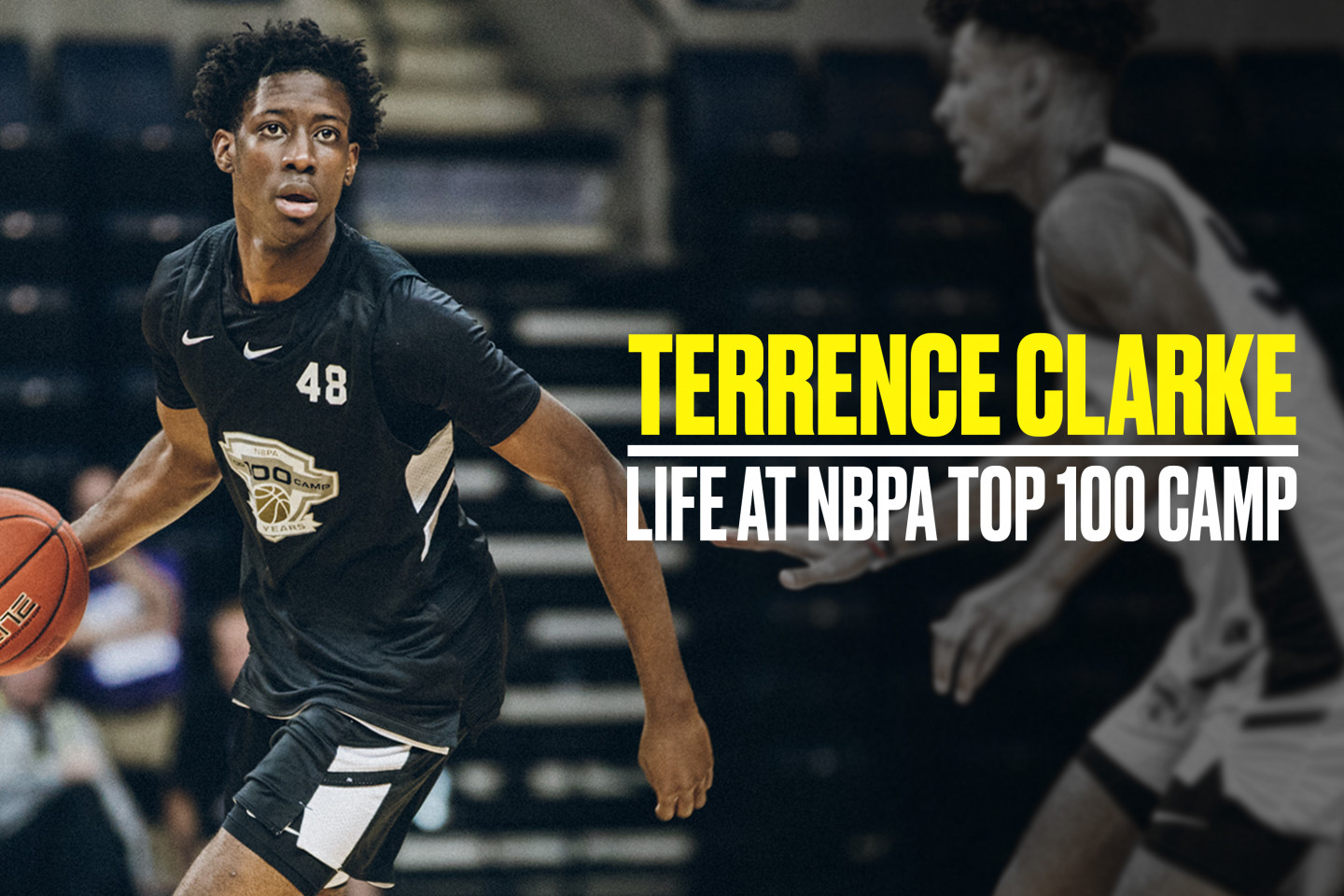 Per an Aug. 8 article from Marc Tracy of the New York Times, "college basketball players who declare for the NBA draft will be allowed to hire agents after two NCAA boards adopted a series of reforms to the sport's rules on Wednesday."

Furthermore, Tracy wrote that "players who declare for the NBA draft but are not selected will be allowed to return to their college teams."

The NCAA Academic and Membership Affairs and Enforcement Staffs also wrote in a March 13 memorandum that early-entry players who still have collegiate eligibility can return to school if they withdraw their name from the NBA draft and notify their collegiate athletic directors of an intention to return to school by May 29.

Nowell's college head coach, Mike Hopkins, seemingly expected this decision. He told KJR Radio (h/t Percy Allen of the Seattle Times) that he expected the sophomore to "test the waters."

"I'm sure Jaylen will test the waters," Hopkins said Tuesday. "He's an NBA-caliber player. He's an incredible kid. My goal with Jaylen is to obviously be able to give him the information. With information you can make great decisions. He's earned an opportunity to test the waters, I'm sure."

We'll see how NBA teams feel about Nowell shortly as the predraft process ramps up. For now, Nowell should be getting ready for the NBA Draft Combine, which will take place May 14-19 in Chicago.