Ole Gunnar Solskjaer has said he feels "much more at home" as Manchester United manager and is now thinking of his future at the club in 10 years' time.

"As a manager when I know the contract is finished in the summer, I haven't spent as much time at the academy as I had come to do. But it is clear that I am now working as if I... I think of the club five and 10 years ahead of time now as well.

"I have always thought that I'm going to have to do the best job interview I can. It's not up to me to consider if I live up to the standard, but I feel much more at home in this building here, at Old Trafford, with these players, than I've ever done."

Solskjaer replaced Jose Mourinho at the helm in December and has lifted United back into the Premier League's top-four race, with the club sitting fifth, two points behind Arsenal in fourth.

United also pulled off a sensational comeback to beat Paris Saint-Germain on away goals in the UEFA Champions League round of 16 and will face Barcelona in the last eight.

Though still officially at the club on an interim basis, it's widely believed Solskjaer has done enough to be made United manager on permanent terms, per James Robson of the Evening Standard.

The Norwegian has improved results substantially during his three months in charge. United were knocked out of the FA Cup following a 2-1 quarter-final defeat at Wolverhampton Wanderers on Saturday, but Solskjaer considered the positives and looked forward to his European date with Barca, via Omnisport:

Ole Gunnar Solskjaer says Manchester United will be "ready to go again" after the international break. United's FA Cup run ended at Wolves but they remain in the hunt for Champions League qualification. They also have the small matter of a clash with Barcelona to come... #MUFC https://t.co/Ak4fXUYA6O

The Norwegian also spoke about his ill-fated time with Cardiff City and the impact he thought that spell would have on his chances of landing the gig at Old Trafford:

"It's always been in the back of my head that this is the dream job. Of course, it is. But after what happened in Cardiff, I put this happening out of my mind.

"As a supporter in all the years since I moved from here, I have thought about Manchester United and what I would do. I felt this was something I could do.

"I wasn't afraid to come here and not be ready for this job. So far, I've thrived."

His tenure in Cardiff accounts for the worst win percentage of any club he's managed, per Transfermarkt.

As well as improving morale within a squad that appeared damaged by Mourinho's time in charge, Solskjaer hasn't been afraid to crack the whip and expressed disappointment with the display at Molineux, per ITV:

Since Sir Alex Ferguson retired from management in 2013, three permanent managers have tried their hand as United boss. David Moyes and Louis van Gaal lasted one and two seasons in the role, respectively, while Mourinho's two-and-a-half years in charge make him the longest man at the helm of the post-Ferguson era.

The early signs have indicated Solskjaer is a natural fit for the position, with many showing support for the temporary chief to be handed the reins on a long-term contract. 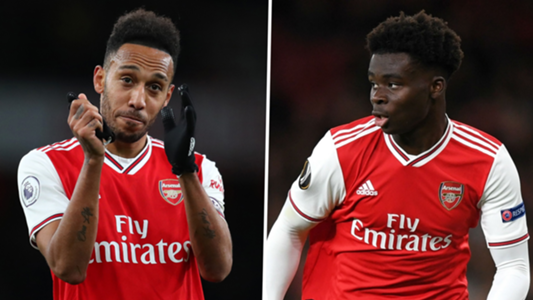 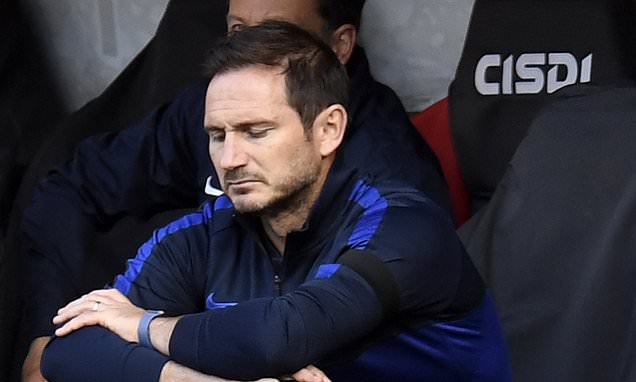 Youngster could be competition for Trent and Robertson