Linebacker Jamie Collins has rejoined the New England Patriots after signing with the team Thursday, the team announced.

Ian Rapoport of NFL Network and Jim McBride of the Boston Globe first reported the news Wednesday. McBride added that Collins is expected to participate in on-field work Thursday.

Collins was released by the Cleveland Browns on March 6 after, according to NFL Network's Ian Rapoport, the team tried to trade him but couldn't find any takers.

The 29-year-old played 30 games in Cleveland after being acquired in a midseason trade with the Patriots in 2016. New England drafted Collins in the second round (No. 52 overall) of the 2013 draft.

Since becoming a Brown, he's posted 204 total tackles and seven sacks. The 2018 season marked the only time Collins played in all 16 regular-season games for Cleveland after suffering a season-ending MCL injury in November 2017.

"Besieged by whispers of inconsistent effort, Collins never developed into the superstar that the Patriots or Browns hoped he would," Gregg Rosenthal and Chris Wesseling wrote. "At 29, however, he can still provide capable snaps as an off-ball starter."

The Patriots are banking on the latter of those two sentences to outweigh the former. During his first stint in New England, Collins tallied 206 solo tackles, 19 tackles for loss, 23 quarterback hits and 10.5 sacks across 50 games (41 starts).

With Brian Flores departing to become the Miami Dolphins' new head coach after the Patriots won Super Bowl LIII, head coach Bill Belichick is expected to step into a de facto defensive coordinator role, according to Ben Volin of the Boston Globe:

From @NFLTotalAccess: Bill Belichick is expected to be the de facto defensive coordinator for the #Patriots this year, as @BenVolin has mentioned, but they’ll take a look at some options this spring. https://t.co/qyJbbGqmrD

While nothing yet seems to be set in stone with the defensive coaching staff, bringing in a veteran player such as Collins who is already familiar with the Patriots' system should prove to be a smooth transition. 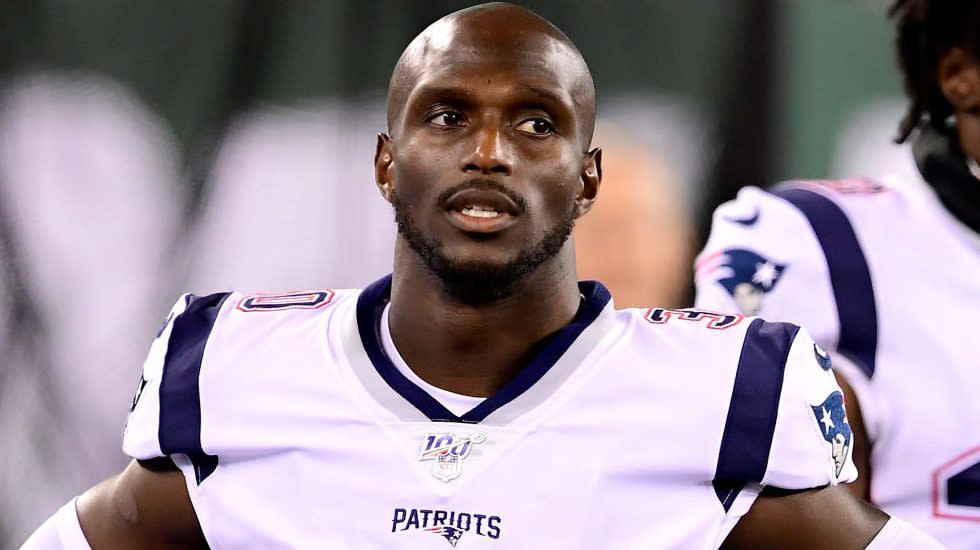