Rated by 247Sports as a 3-star recruit coming out of high school, Hornibrook has been the starting quarterback for Paul Chryst's squad for the majority of the last three seasons.

However, the soon-to-be senior finds himself in a quarterback battle with impending junior Jack Coan and incoming freshman Graham Mertz, who 247Sports rates as a 4-star prospect.

Entering the transfer portal does not prevent Hornibrook from remaining with the Badgers. It does, however, give him the opportunity to explore his options.

Hornibrook helped Wisconsin go 24-4 with a pair of Big Ten West titles during his first two years with the program. Not only that, but he led the team to a Cotton Bowl victory as a freshman and capped off a 13-1 performance as a sophomore with an Orange Bowl victory.

The Badgers took a major step backward in 2018, though.

As Hornibrook completed just 59.5 percent of his passes for 1,532 yards, 13 touchdowns and 11 interceptions, Wisconsin went just 8-4 during the regular season. Meanwhile, its reign atop the West came to an end as it could only manage a 5-4 record in conference play.

Hornibrook was limited to just nine games last season after suffering a concussion in October and wound up missing the team's bowl game due to concussion symptoms. He also suffered a concussion as a freshman, which held him out of the 2016 Big Ten Championship Game.

Coan went 2-2 in four games in Hornibrook's place last season, leading the Badgers to a 35-3 victory over Miami in the Pinstripes Bowl.

Hornibrook has appeared in 35 career games for Wisconsin and has gone 26-6 as starter.

Wisconsin football recruiting: what is going to happen with the in-state class of 2022? 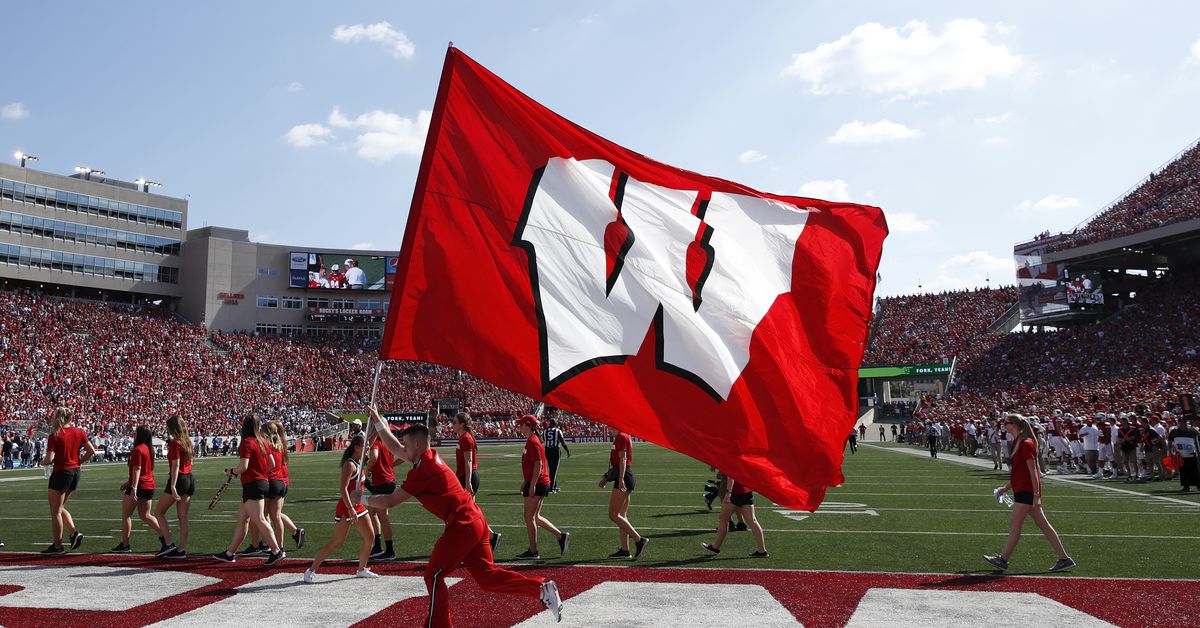 Wisconsin football recruiting: what is going to happen with the in-state class of 2022?

Wisconsin lands at No. 13 in PFF's latest power rankings

Wisconsin lands at No. 13 in PFF's latest power rankings