Duke Blue Devils freshman Zion Williamson suffered a knee injury in the first minute of Wednesday's game against the North Carolina Tar Heels, and the team announced he was ruled out for the remainder of the contest.

He went down with the injury after his left shoe ripped as he planted with the ball. He immediately grabbed the back of his knee as he fell to the floor:

After the game, Duke head coach Mike Krzyzewski told reporters Williamson had a mild knee sprain. He said the big man's knee was "stable," although he noted the team wouldn't have a timeline for his return until Thursday.

Hope young fella is ok! Literally blew thru his 👟. 🙏🏾

Even former President Barack Obama sent his sympathy to the superstar:

Any long-term injury to Williamson would be a severe blow to Duke's national championship hopes, as the presumed No. 1 pick in the upcoming NBA draft is one of the best college basketball players in years. Entering Wednesday, he was averaging 22.4 points, 9.2 rebounds and 1.9 blocks per game this season while shooting 68.3 percent from the field.

The Blue Devils are not in action again until Saturday against the Syracuse Orange, so Williamson will have a few days to recover before he has to miss any time.

Duke Basketball: What would you do in a Blue Devil switcharoo? 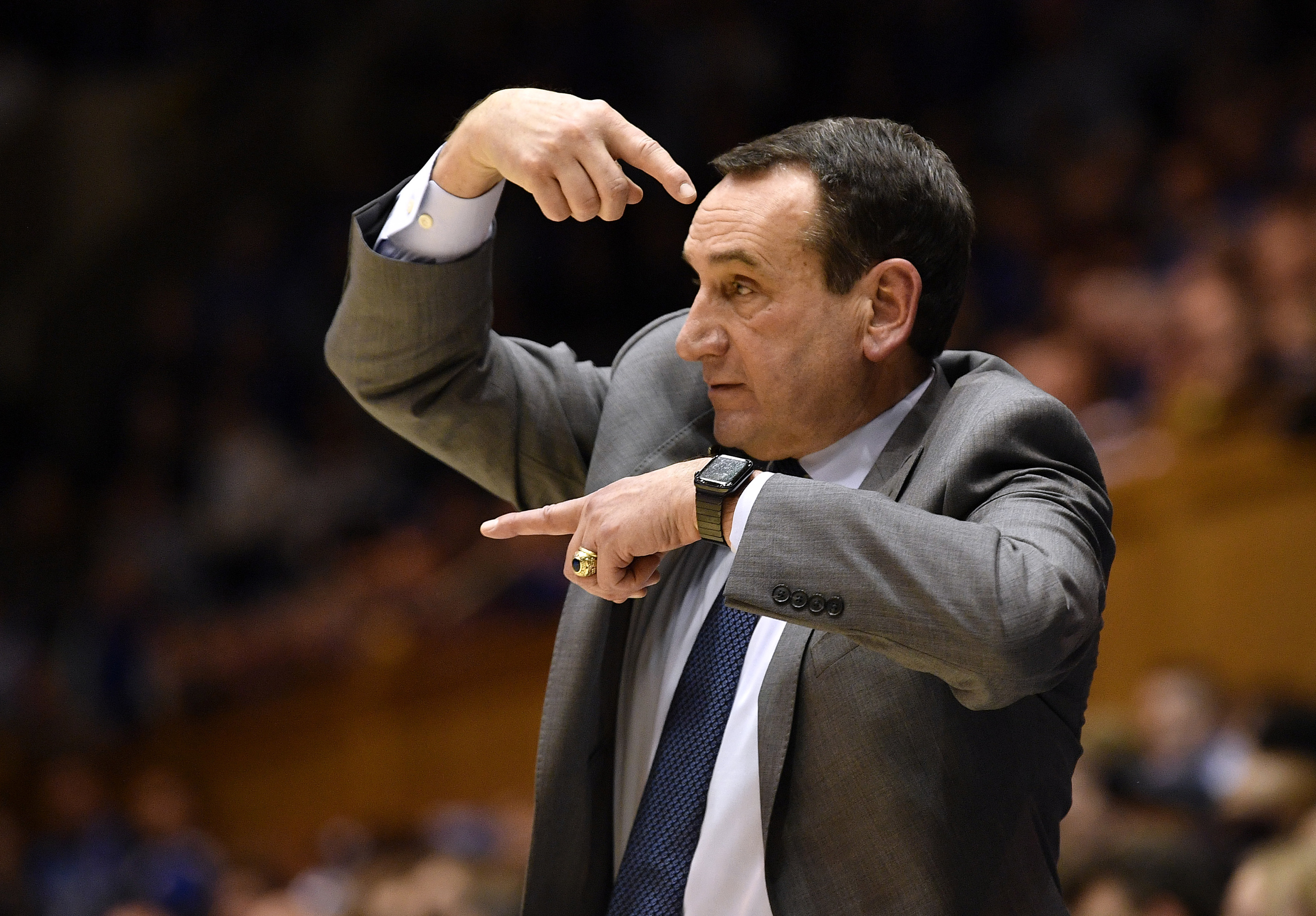 Duke Basketball: What would you do in a Blue Devil switcharoo? 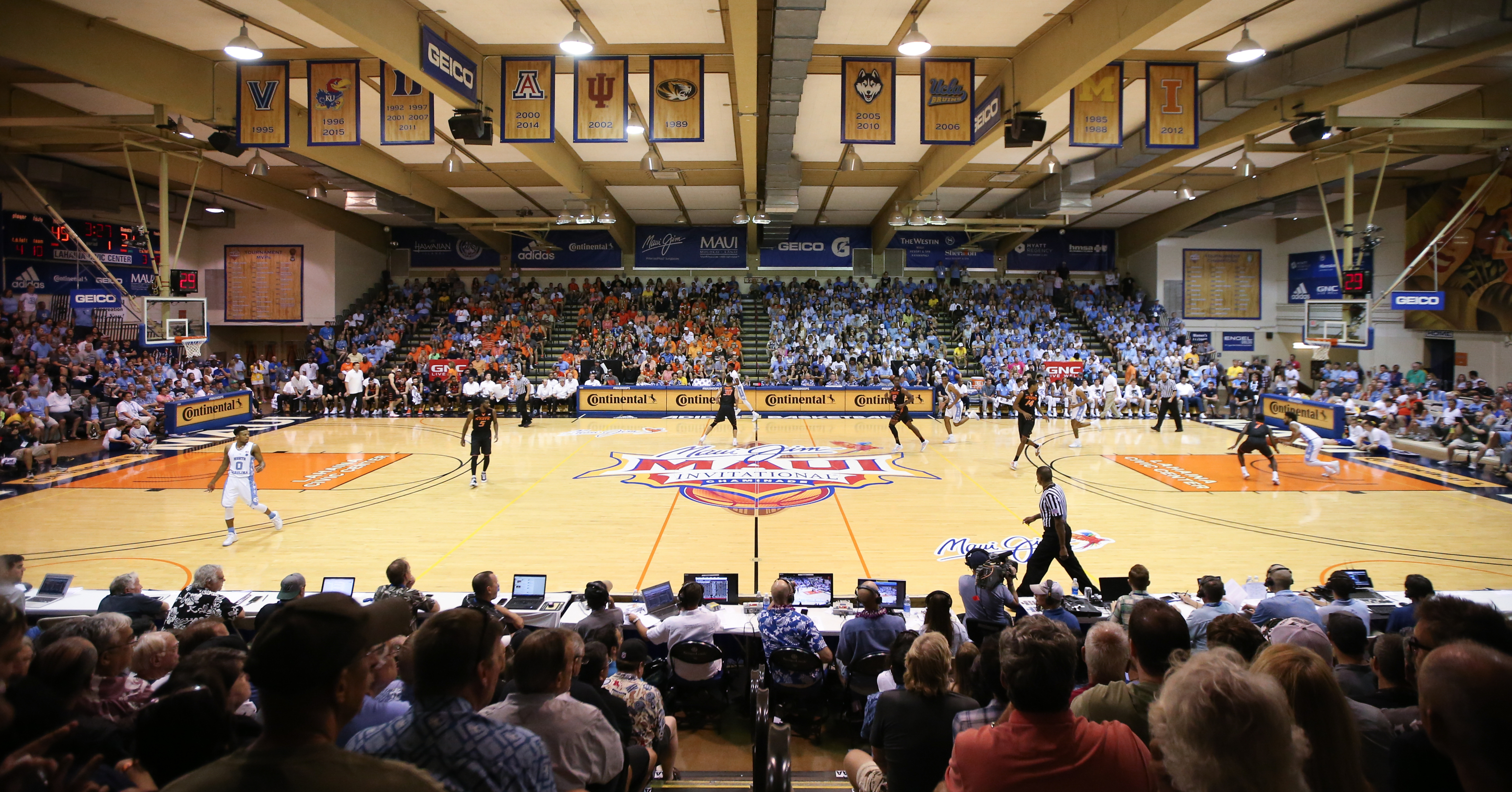