Don Newcombe, one of the greatest pitchers in Dodger history, and one of the franchise’s final links to Brooklyn and the days of Roy Campanella and Jackie Robinson, has passed away after a lengthy illness this morning. Newcombe, who was born in Madison, New Jersey, was 92. https://t.co/thW3mw4jkS

Newcombe made his MLB debut with the Brooklyn Dodgers in 1949. He was named NL Rookie of the Year after going 17-8 with a 3.17 ERA and five shutouts in 38 appearances.

After making the NL All-Star team four times in his first five years and winning the 1955 World Series, Newcombe made history in his sixth season. The New Jersey native won the first-ever Cy Young Award in 1956 and was named MVP that same season thanks to a 27-7 record and 3.06 ERA in 268 innings.

That would be the peak of Newcombe's career. He spent one more full season with the Dodgers before being traded to the Cincinnati Reds midway through 1958. He was with the Reds for three seasons until his contract was sold to the Cleveland Indians in August 1960.

Newcombe lost two years of his playing career from 1952 to 1953 serving in the military during the Korean War. 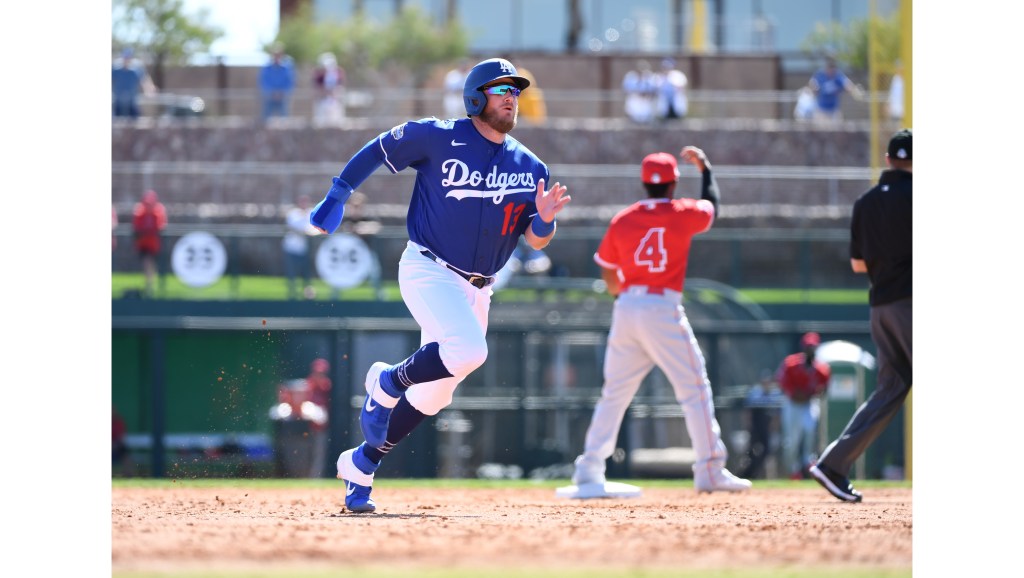 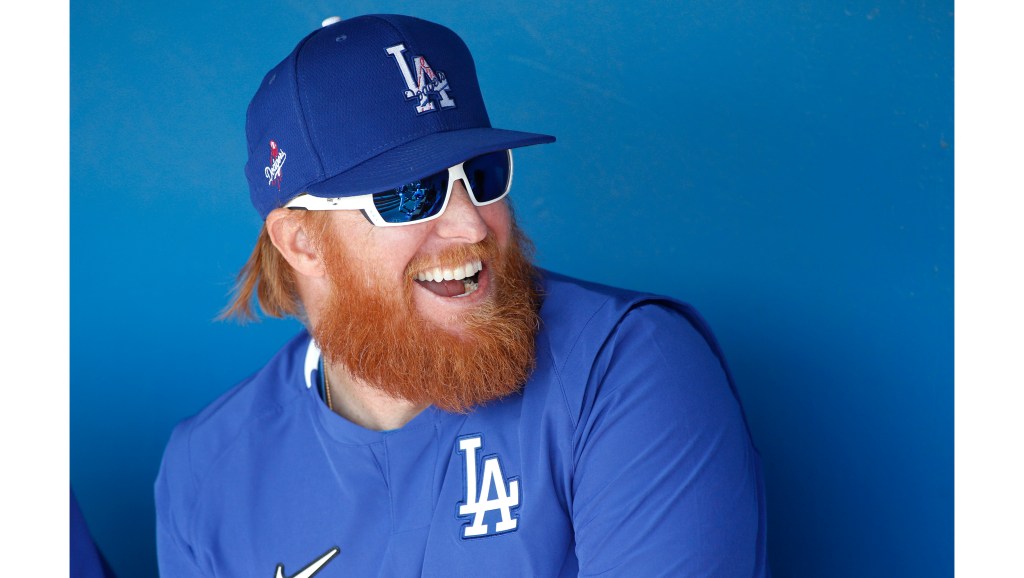