The New Orleans Pelicans originally said Anthony Davis would play the rest of the season after he wasn't traded before the deadline, but this strategy could reportedly change after the All-Star break.

According to Sam Amick of The Athletic, "there is no plan yet in place" for how much the center plays in the second half of the season, and the team and player will have to re-evaluate their strategies going forward.

Davis has played the last four games but was only on the court for 16 minutes in Thursday's win over the Oklahoma City Thunder.

With Davis still hoping to get traded in the offseason, it would make sense for the Pelicans to keep the All-Star on the bench to ensure he remains healthy.

Of course, any decision made by the team would have to be OK with the league's player's association.

According to Amick, the NBPA hasn't gotten involved yet but "that would change if New Orleans attempted to protect its monumental trade chip by sitting Davis for the rest of the season—presuming he wanted to play."

Meanwhile, the NBA also said that the player needs to play if healthy.

"The Pelicans were advised that the team had not identified a proper basis for making that determination at this time and league rules governing competitive integrity therefore require that he be permitted to play," league spokesman Mike Bass said, per Marc Steinof the New York Times.

Bass also denied earlier reporting that the team would be fined $100,000 per game that Davis sits.

Still, there are seemingly a lot of factors at stake when considering a strategy going forward, least of which is the team's playoff prospects after producing a 26-33 record entering Friday.

We collab’d with Master P to make customized New Orleans gear as part of our ‘NBA Remix’ collection. Tap to buy new merch 🛒

Zion Is the NBA’s Closest Thing to Modern-Day Shaq 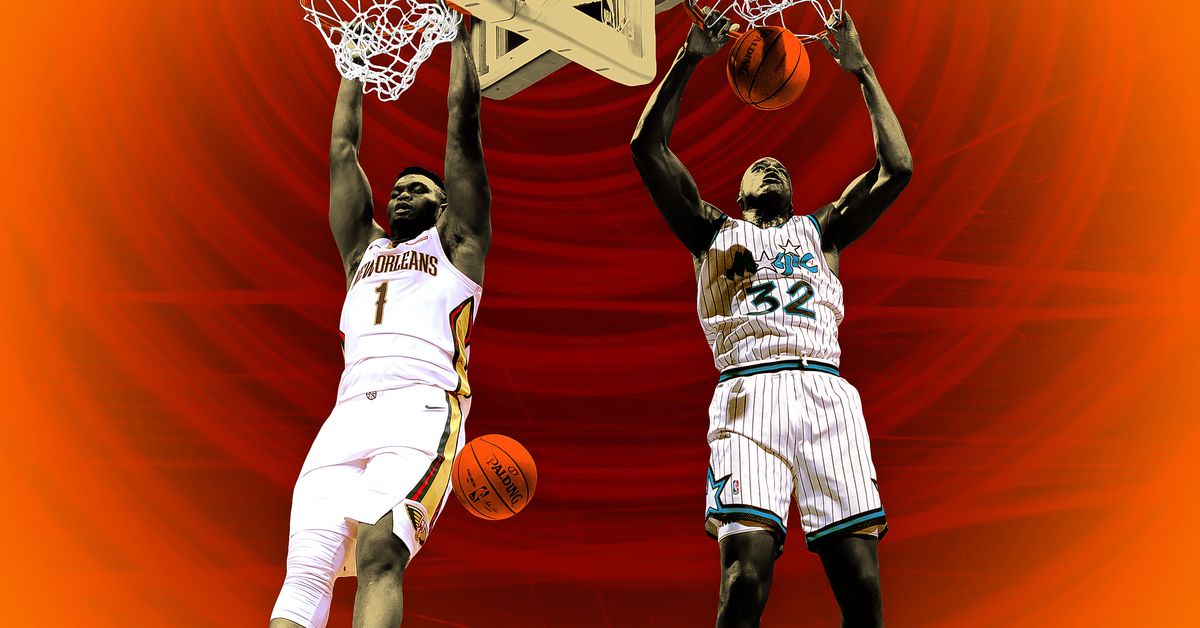 Zion Is the NBA’s Closest Thing to Modern-Day Shaq