According to ESPN.com's Nick Friedell, Kerr felt it was a questionable decision to upgrade the common foul to a flagrant 1 foul when Green prevented Blazers power forward Zach Collins from completing a dunk in the fourth quarter.

After the call, Kerr threw his clipboard and then screamed at Mauer, which led to his ejection with three minutes, 54 seconds remaining.

KD had to hold Steve Kerr back 😳 https://t.co/94wkOPiXGh

The Warriors were trailing 110-103 at the time of Kerr's ejection, and they crumbled down the stretch, as the Blazers outscored them 19-4 the rest of the way.

Green felt he "got a lot of ball" on the foul and chalked up the call to the "Draymond rule." While he didn't like the decision, either, he was a huge fan of the way Kerr stood up for him and the team: "I loved that, too. That was amazing. It's great. He set the tone for us to close the game the way we did. It was good."

With Damian Lillard, CJ McCollum, Jusuf Nurkic and Jake Layman leading the way, Portland gave Golden State all it could handle and pulled away down the stretch.

Despite the controversial call and the loss, the Warriors enter the All-Star break in great shape. At 41-16, they lead the Western Conference and hold a two-game advantage over the Denver Nuggets. Meanwhile, the Blazers improved to 34-23, and they sit seven games behind the Warriors in fourth place.

Warriors' Worst Free-Agent Signing of the Past Decade 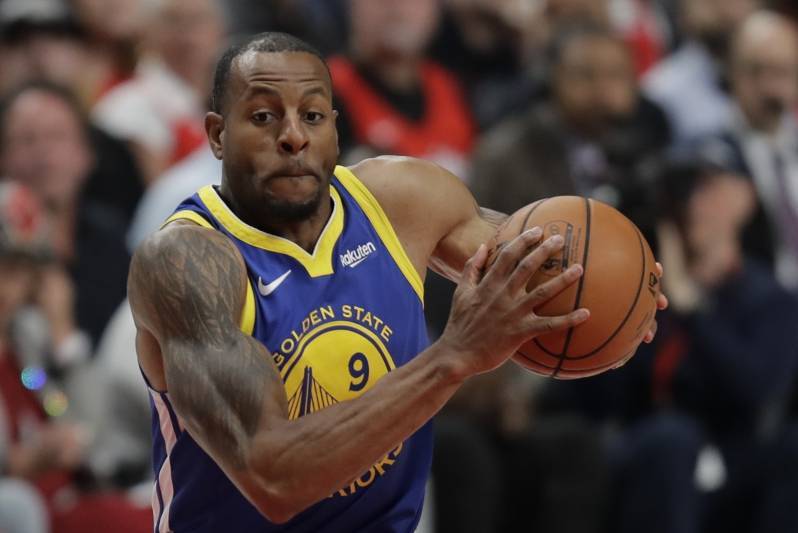 Warriors' Worst Free-Agent Signing of the Past Decade