Use him or lose him. That should be the mantra for teams that employ great professional athletes.

Time to lose him.

Gurley wasn't listed on the team's injury reports leading up to Sunday's Super Bowl loss to the New England Patriots, and Rams head coach Sean McVay said again following the defeat that the All-Pro back was healthy.

Todd Gurley: “I did an MRI after the Philly game. But really, I’m fine.” https://t.co/cmGGG6rFoE

But the NFL regular-season touchdown leader was limited to fewer than a dozen touches for the second time in as many games.

It's coaching malpractice, especially considering that the Rams handed Gurley a record-breaking four-year contract worth $57.5 million, including $45 million guaranteed, less than a year ago.

It's not as though Gurley didn't provide a strong return on that investment for much of 2018, but running backs are always, to a degree, a product of their offenses. McVay is an innovative offensive mastermind who gets the most out of all of his players, which explains why C.J. Anderson was able to come off the scrap heap and outplay Gurley late this season.

While with the Denver Broncos in 2016 and 2017, Anderson averaged a half-decent 4.1 yards per carry. With the Carolina Panthers earlier this season, he averaged a solid 4.3. But he wasn't making a huge impact, which led to his release from both the Panthers and the Oakland Raiders in a four-week span.

The 27-year-old thought he wouldn't be picked up again following his release from the Raiders, but Gurley's December knee injury led to Anderson's opportunity with the Rams. In McVay's offense, the frequently discarded Anderson went over 120 yards in three consecutive games, including a playoff victory over the Dallas Cowboys. 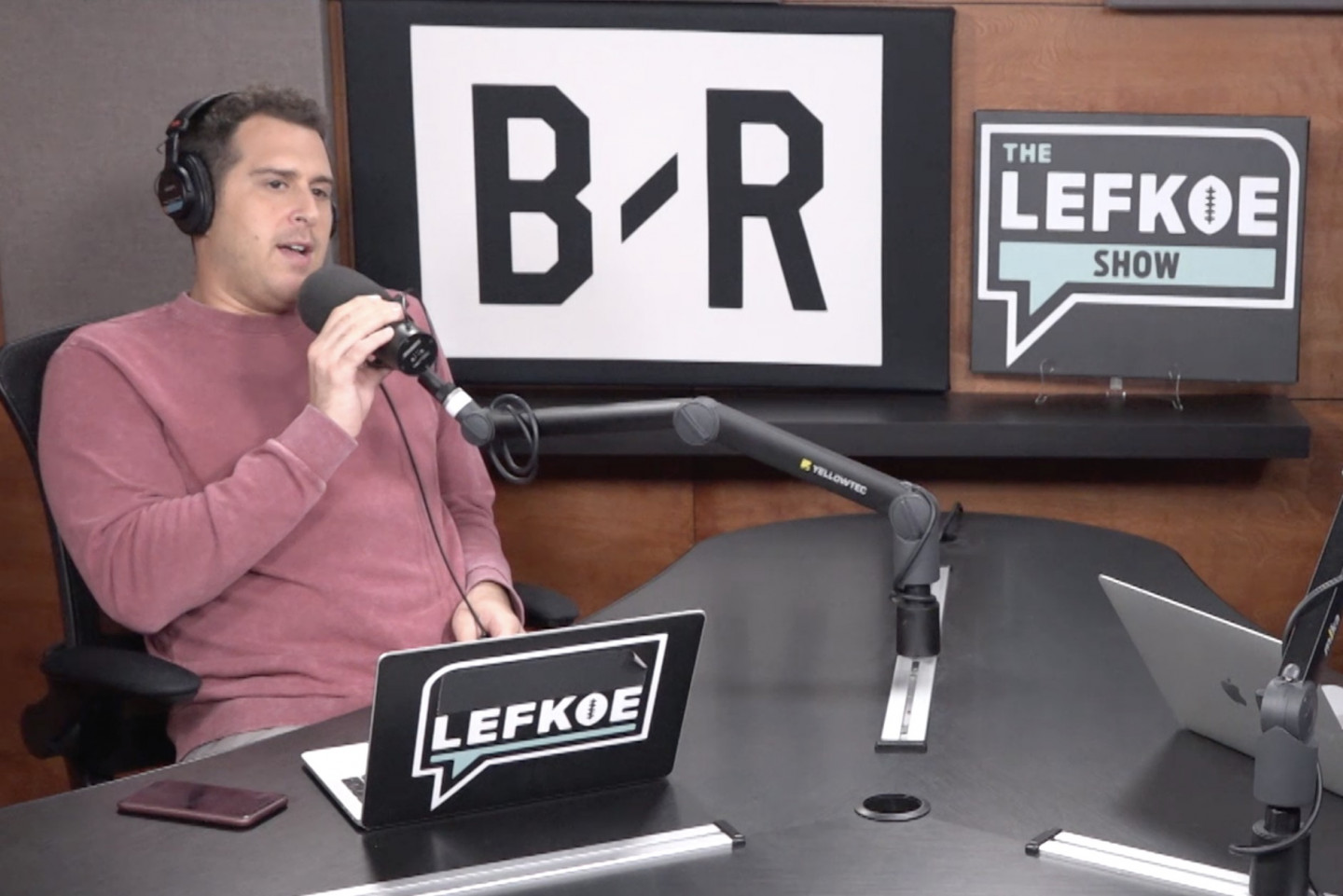 Even when Anderson struggled against the New Orleans Saints in the NFC Championship Game and again against the Patriots on Sunday, McVay stubbornly ignored Gurley.

And sure, it's possible Gurley would have struggled with more touches as well. He did, in fact, struggle on his limited carries. But McVay, who admitted he was outcoached by the Patriots, could have done more to allow his star to warm up.

Even though Gurley excelled for much of this season, it's become apparent that his contract was a mistake. Anderson is a hell of a lot cheaper, and an argument can be made that he's better suited to succeed in McVay's offense.

"The Rams employ a classic outside-zone running scheme," wrote Sports Illustrated's Andy Benoit last week. "On outside zone runs, a ball-carrier directs his run toward the perimeter, but with the hope that he'll find an inside cutback lane along the way. Anderson is great at spotting and exploiting those cutback lanes. He runs low to the ground with keen vision and deceptively loose hips, which allow him to work through small cracks and elude defenders within confined areas."

Of course, Gurley is speedier, but his outside runs don't develop as quickly. And while he's also a better blocker and pass-catcher, advantages in those disciplines might not be enough to justify the expense.

Even some of the league's most talented and accomplished backs have proved to be utterly replaceable, and McVay's actions spoke louder than words in January and early February. Even if Gurley helps the Rams, he probably doesn't help them to the tune of $14.4 million a year when someone like Anderson can be nearly as productive.

Either Todd Gurley was injured/compromised over the playoffs (which Rams/Gurley deny) or the Rams sunk $45M guaranteed towards a running back getting less time than CJ Anderson.

The Rams weren't necessarily smart for signing Anderson, but they were smart for finding a head coach with a remarkably prosperous offensive system. Paying up for Gurley was a miscalculation—possibly stemming from the fact that he was the team's first offensive superstar after it relocated back to Los Angeles—and now the best approach is to deal Gurley and his massive contract before he loses luster on the trade market.

If late-2018 trends continue in the fall of 2019, Gurley's leaguewide value might decrease enough to make his salary untradeable.

The Rams have to cut their losses, because Ndamukong Suh, Dante Fowler Jr., Lamarcus Joyner, Rodger Saffold, Cory Littleton and Anderson all possess expiring contracts. The team will also have to make decisions on key players like Jared Goff, Andrew Whitworth, Marcus Peters and Aqib Talib, all of whom are signed only through 2019 (Goff would be through 2020 if his fifth-year option is picked up).

Trading Gurley would allow the Rams to keep a number of strong players at positions that should be more highly prioritized, which could make a world of difference for a young team that isn't expected to have much salary-cap space in the upcoming offseasons.

Because the Rams lost Sunday in Atlanta, a first-team All-Pro back still hasn't won the Super Bowl this century, and only three of this century's 19 Super Bowl-winning teams had a Pro Bowl back on their rosters.

So the Rams might not need Gurley to become consistent Super Bowl contenders, and their coach has indicated with his in-game decisions that he agrees with that sentiment.

They didn't use him. And considering the circumstances as well as the potential return, they might be better off losing him.