The Milwaukee Bucks are reportedly trading promising young center Thon Maker to the Detroit Pistons in exchange for Stanley Johnson, per Adrian Wojnarowski of ESPN.

Johnson has been an up-and-down player since Detroit took him with the No. 8 overall pick in 2015. He is averaging 7.5 points and 3.6 rebounds per game in 48 appearances this year.

The guard is also an above-average perimeter defender, ranking third on the Pistons with 1.4 defensive win shares, per Basketball Reference. The 22-year-old could provide backcourt depth to a Bucks team with high expectations.

Milwaukee will also get rid of a player who wasn't happy with his situation. Maker and his agent, Mike George, reportedly put in a trade request at the end of January, per Wojnarowski, and he was part of "several trade scenarios" leading up to the deadline, also per Wojnarowski.

The 21-year-old has shown flashes of solid play, averaging 4.7 points and 2.7 rebounds per game this season.

He started 12 of 74 games in 2017-18, averaging 4.8 points, 3.0 rebounds and 0.7 blocks per contest in limited playing time. The 7'1" center showed he can be a quality rim-protector and knock down shots from the perimeter when open.

Despite his upside, Maker fell out of the Bucks rotation this season while losing on playing time to veterans Brook Lopez and Ersan Ilyasova. 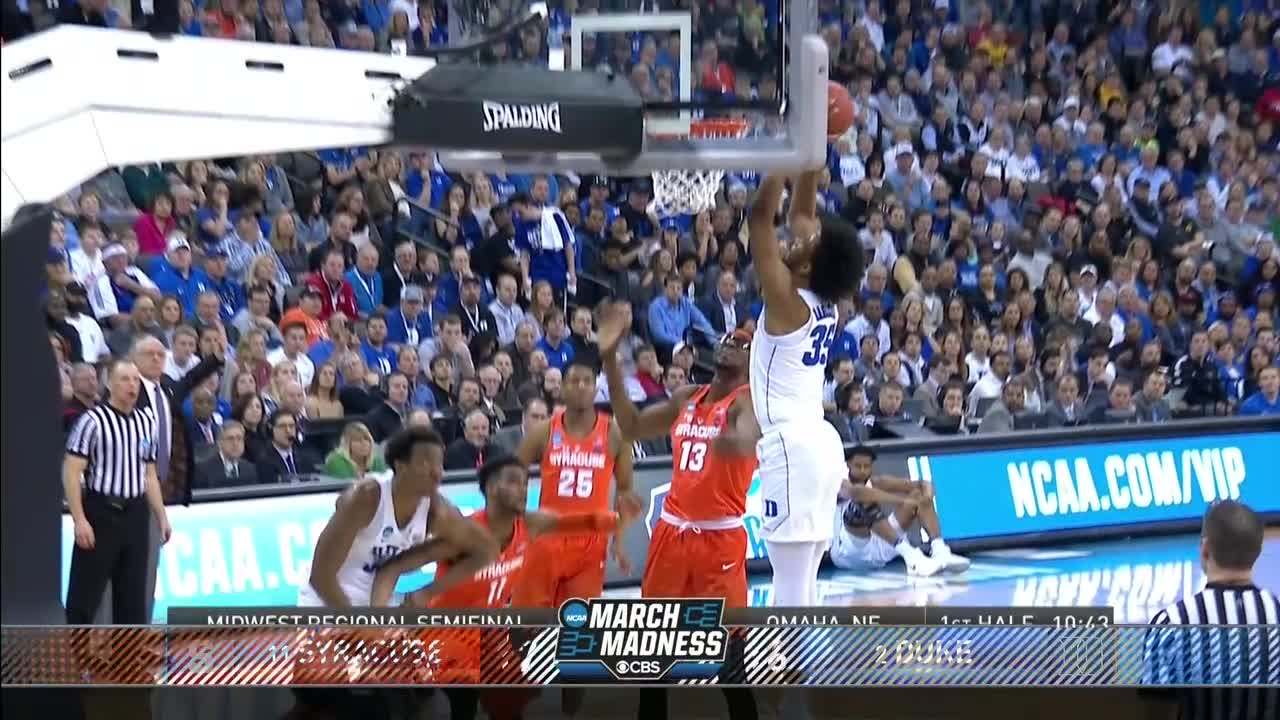 Considering he is eligible for a rookie contract extension this summer and will hit free agency in 2020, this trade will give the 2016 lottery pick a chance to improve his stock for a larger pact.

With the Pistons, Maker will hope to get more playing time with a chance to show he can be an impact player. Meanwhile, Milwaukee has plenty of frontcourt depth to overcome the loss but could turn to second-year player D.J. Wilson to pick up some of the slack.

NBA's Schedule for Bucks in Orlando

NBA's Schedule for Bucks in Orlando