According to Shams Charania of The Athletic and Stadium, the Mavs were unable to work out a deal that would net them fair compensation, which led to Smith's return to the team.

Smith and Mavericks head coach Rick Carlisle reportedly had a phone conversation during which Carlisle apologized, and that set the stage for Smith to rejoin the team for Tuesday's game against the Los Angeles Clippers.

The 21-year-old Smith missed six games before playing 37 minutes in the 106-98 win over the Clippers. He was a major contributor in the victory, registering 17 points, eight rebounds and four assists.

The first three games Smith missed were attributed to a back injury, while the team cited an illness as the reason why he missed the next three.

Per ESPN.com's Tim MacMahon, Carlisle was happy Smith's production Tuesday: "I thought it was great, just really tremendous. Everything we needed—speed, attacking, shot-making, a couple of amazing assists. I'm really happy for him. It's been tough for him being away from his teammates, and he played really one of his best games since he's been here."

Smith's absence reportedly stemmed from his unhappiness with Carlisle and his coaching style, as Smith doesn't feel as though Carlisle has enough confidence in him, according to MacMahon. 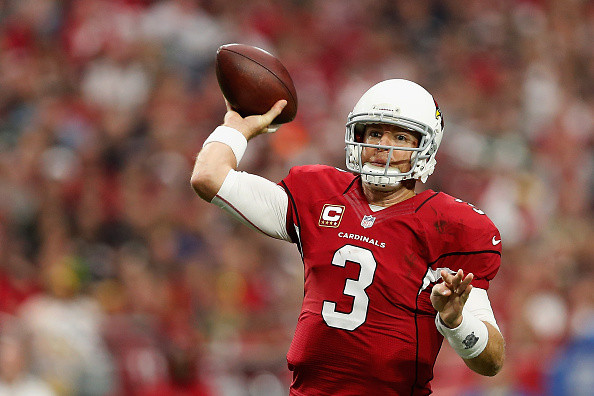 The Mavs selected Smith with the No. 9 overall pick in the 2017 NBA draft out of NC State, and he enjoyed a strong rookie year with 15.2 points, 5.2 assists and 3.8 rebounds per game. Smith's numbers have dipped this season to the tune of 12.7 points, 3.9 assists and 2.8 rebounds per contest.

That largely has to do with the fact that superstar rookie Luka Doncic has taken over as the featured player in Carlisle's backcourt.

Had a trade materialized, the Lakers could have been a good landing spot for Smith temporarily since Lonzo Ball is out four to six weeks with an ankle injury. Smith may have found himself lost in the shuffle again upon Ball's return, though, especially since LeBron James dominates the ball as well.

There may have been an opportunity for Smith to be the starting point guard over the long term in both New York and Orlando, however.

The Knicks passed on Smith to take Frank Ntilikina in the 2017 draft, and that has looked like a mistake thus far. Orlando also declined to take Smith in favor of small forward Jonathan Isaac, who has yet to come into his own.

New York and Orlando have unsettled point guard situations, so if the Mavericks do decide to part with Smith at a later date, both have the makings of logical suitors down the line.