Carmelo Anthony's months-long exile may finally be coming to an end. ESPN.com's Adrian Wojnarowski reported that the Houston Rockets have agreed to unload the 10-time All-Star to the Chicago Bulls.

Anthony will not play a game for the Bulls, who pursued him in free agency in the summer of 2014. Instead, he will likely be waived in the near future, allowing him to join another team.

His next team, however, is something of a mystery. Anthony didn't work out in Houston, appearing in just 10 games after signing for the veteran's minimum over the offseason before he and the team mutually agreed to part ways. He's been in limbo since November while the Rockets have worked to find a new landing spot for him.

Anthony's options appear to be limited, even if he's available on the free-agent market for the minimum. He may still have some value as a bench scorer on the perimeter—if he's willing to accept a lesser role.

Still, there are a few destinations that make some sense. 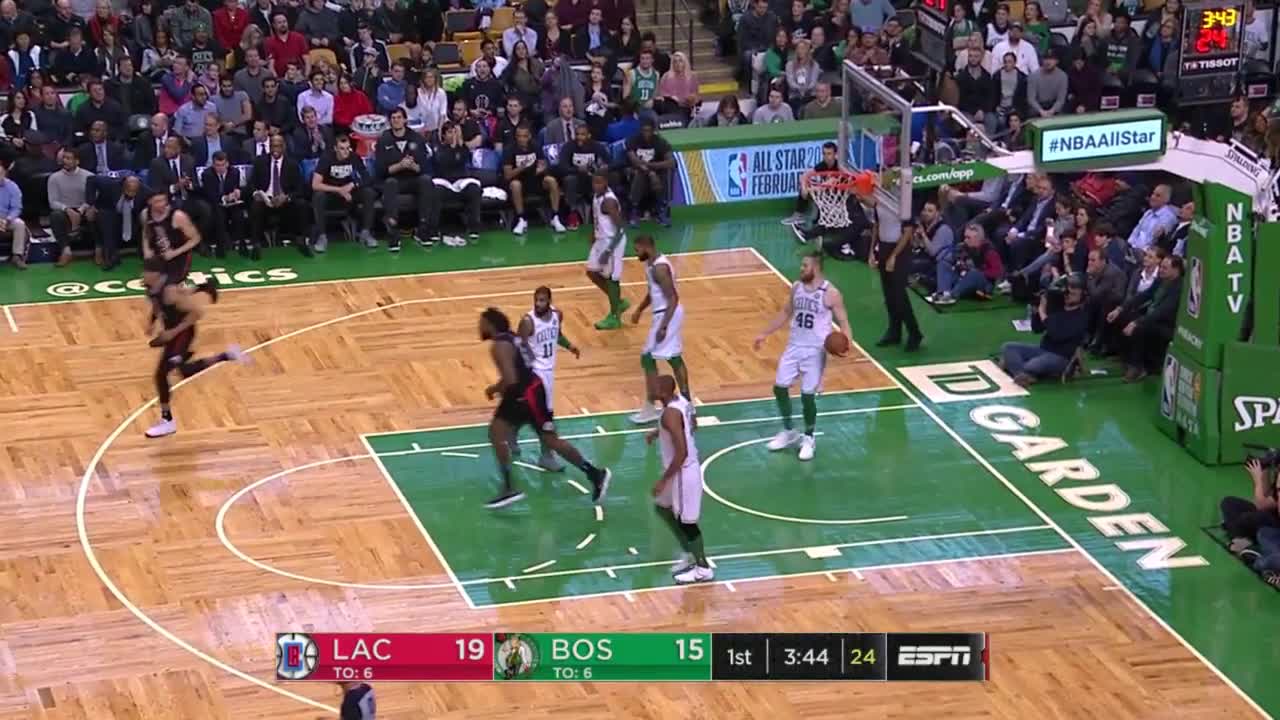 The Lakers are the most obvious landing spot for Anthony because of his close friendship with LeBron James. The Athletic's Sam Amick reported on Friday that the Lakers are open to the idea of adding Anthony, but they aren't interested in waiving a guaranteed contract to open up a roster spot to sign him.

It's tough to project what sort of role Anthony would have on the Lakers. Between James (once he's healthy), Kyle Kuzma, Brandon Ingram, Lance Stephenson and Michael Beasley, they have plenty of forwards on their roster already, and Anthony would need some time to get acclimated with his new team before playing significant minutes.

As a basketball fit, it doesn't make a lot of sense. But James' influence makes the Lakers one of Anthony's more likely destinations.

The fact that James himself offered a subtle Melo endorsement on Saturday just adds fuel to a fire that won't go away until Anthony finds his new team.

Well, then. Shouts to @markgurman as second most important person liking this IG https://t.co/T3oOfgkOqA

Anthony's family still lives in New York, but going back to the Knicks is out of the question. If he wants to return close to home, it could make sense to join the ascendant Nets.

Brooklyn, led by a surging D'Angelo Russell, has been one of the league's most surprising teams this season and is in sixth place in the Eastern Conference. While head coach Kenny Atkinson may not be a household name for casual fans, he's a respected leader who finds ways to maximize the roster he's given.

The Nets have an open roster spot after buying out Kenneth Faried's contract on Saturday, and fellow veteran forward Jared Dudley continues to be out with a hamstring injury. Anthony could have a role off the bench in Brooklyn, at least in the short term, and it would allow him to return to a city he's very familiar with.

Between Maurice Harkless' lingering knee problems and the Blazers' inconsistent bench production, Portland could use any scoring help on the perimeter it can get.

At least some members of the Blazers have made a play for Anthony before. In the summer of 2017, before his trade from the Knicks to the Oklahoma City Thunder, Damian Lillard and CJ McCollum reached out to Anthony in an attempt to convince him to waive his no-trade clause to join Portland.

It's unclear if general manager Neil Olshey ever seriously engaged the Knicks on trade talks, and chances are Anthony wouldn't have agreed to a trade back then anyway. But maybe things are different now. Melo's experience since then has been humbling, to say the least. And if he has two elite guards vouching for him (and that's a big if two years removed from the 2017 offseason), he'd be wise to consider going where he's most wanted.

There is no NBA team that will give Anthony the kind of role he's likely looking for. If he stays in the NBA, he'll be a bench player playing for the minimum. If he still wants star treatment, the Chinese Basketball Association could be the way to go.

Although Anthony is past his peak as a player, he's still a big name recognizable to fans all over the world. He could command much more money—and likely a lot more playing time—as a star attraction in China. He has a wide variety of business interests outside of basketball, and a stint playing in China could help raise his profile in that realm.

If Anthony is completely against playing anywhere other than the NBA, it might be time for him to hang it up. It wouldn't be abnormal: Most of his draft class is already finished.

James is an exceptional case, still playing at a high level. Zaza Pachulia is still hanging around as a bench player for the Pistons, and Dwyane Wade is on his farewell tour. One fellow 2003 draftee (Luke Walton) is a head coach, and another (James Jones) is an interim general manager.

If this is the end for Anthony, there's no shame in that at all. As forgettable as the past few seasons have been, he's done more than enough in his 16-year career to ensure a spot in the Basketball Hall of Fame.

Silver said the NBA must 'do everything in our power to make a meaningful difference.'