It's not every day someone can praise Duke star Zion Williamson and get a shot in at basketball Hall of Famer Charles Barkley, but Syracuse head coach Jim Boeheim found a way following his team's 95-91 overtime victory over the Blue Devils on Monday.

"He's like Charles Barkley was, except he can shoot," Boeheim said of the freshman, per Luke DeCock of the News & Observer. "And he's not as fat."

Williamson put up Barkley-like numbers during the loss with 35 points and 10 rebounds on 12-of-20 shooting from the field, but it wasn't enough to counter the Orange's balanced attack. Boeheim's squad featured five players in double figures, including Tyus Battle (32 points, four assists and four rebounds) and Elijah Hughes (20 points and five boards).

It was the top-ranked Blue Devils' first ACC loss and second overall loss of the season, but Williamson still has a bright future ahead of him even after competing for a national title.

Bleacher Report's Jonathan Wasserman projected him to go No. 1 overall to the Cleveland Cavaliers in his most recent mock draft and pointed to his "eye-popping natural talent, production and efficiency."

Barkley had eye-popping production as an 11-time All-Star and the 1992-93 league MVP, so Williamson has big shoes to fill if he is going to live up to Boeheim's comparison—even if the Syracuse coach thinks the freshman's actual shoes are smaller than the NBA legend's.

Over 25 schools have expressed interest in the big man 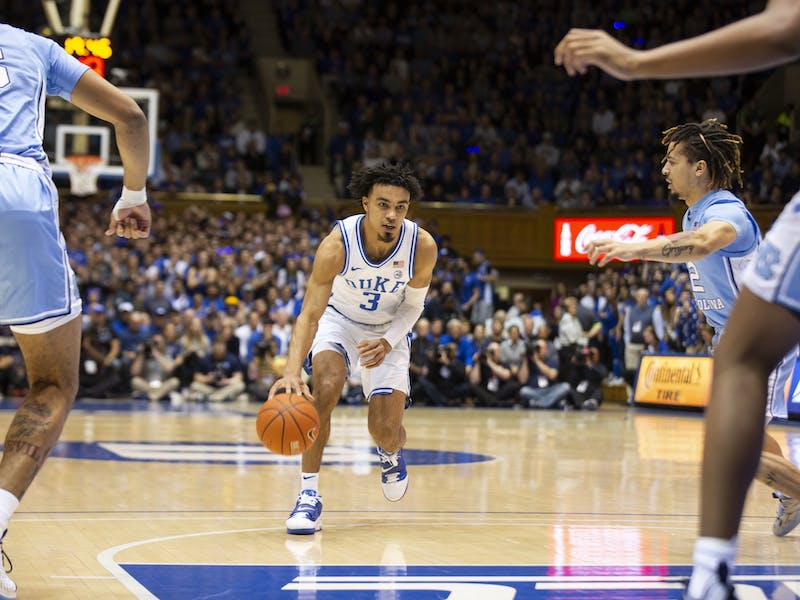